Intel has announced a wave of new storage products intended for multiple markets, from enterprise to consumer hardware. There’s a lot of new drives being announced, including:

And the Optane drives:

You might be a bit surprised to hear from Intel on SSD storage because the company sold its NAND business to SK Hynix in a major deal earlier this year, but that deal hasn’t closed yet. Approval is expected in late 2021, and Intel and SK Hynix won’t finalize the last aspects of the sale until 2025. For at least the next year, roughly, Intel will be selling NAND drives directly. Intel isn’t selling its Optane business and will continue to bring future drives to market even after SK Hynix buys the foundry.

In the slide above, all of the performance comparisons are between the D7-P5510 and the D7-P4510, its predecessor. If you haven’t seen a U.2 drive before, think of them as a fat 2.5-inch laptop drive. U.2 doesn’t specify a single form factor, but the drives that support it are intended to fit into 2.5-inch or 3.5-inch drive bays.

The D5-P5316 will be available as a U.2 drive or an E1.L drive. The E1.L form factor is the data center “ruler” standard that Intel previously debuted, and it allows for some whopping drive densities — up to 30.72TB, allowing up to 1PB of NAND to be stored in a 1U server. Intel’s QLC NAND can pack up to 128GB per die, which is how the company managed to cram 30.72TB of storage into the drive in the first place.

Intel’s new consumer 670p drive includes Pyrite 2.0 support. This appears to be a reference to version 2.0 of the Pyrite standard, which is developed and maintained by the Trusted Computing Group. You can learn more about the purpose and function of the standard from Page 11 of this PDF.

Up until now, QLC drives have mostly been aimed at ‘cool’ storage, but Intel thinks the technology is ready for mainstream computer use. The 670p has a tweaked cache implementation that’s designed to boost performance over and above what Intel offered with its predecessor, the 660p. QLC drives use SLC caches to boost performance, and this new drive will offer far more SLC cache as the drive fills up than the 660p family did. The net improvement works out to about 11 percent more cache across the board, but if you look at the blue line above, you’ll see that it almost reaches the 50 percent mark before it starts to really curve.

The consumer side of Intel’s Optane business has shrunk, a lot, and the company isn’t announcing any stand-alone drives yet. Instead, we’ve got the H20 — a follow-up to last years’ interesting H10. Like its predecessor, the H20 is only a PCIe 3.0 drive, but this isn’t likely to matter in its target market.

The point of this hybrid drive is to use the 32GB of Optane cache as an accelerator for the much larger pool of QLC NAND backing up the drive. The H20 will be an OEM-only product, so the support restrictions, like requiring an 11th Gen CPU, won’t be an issue. The H20 also uses first-generation Optane memory.

I’m curious to see if the 5800X can carve out a new, broader advantage for Optane than it has previously achieved, or if we’ll need to wait to see what Crow Pass (which sounds like a larger update) can bring to the table.

First-gen Optane absolutely established itself as offering some advantages that NAND flash can’t match, including superior performance at low queue depths and much better endurance. Price, however, has not favored it, due to the currently low price of NAND and the intrinsically higher cost of ramping a new memory standard.

Memory prices tend to be cyclical, but the bigger issue for Optane is that it didn’t have a clear, easy performance advantage story in all of the markets Intel wanted to sell it into. Intel does offer Optane DIMMs (next-gen platforms will be able to field up to 6TB of memory in total when using it), but taking full advantage of Optane in this situation requires software developers to re-architect their software.

When you consider the enormous difficulty of bringing a new memory technology to market, it is not surprising that Optane’s first generation could be fairly summarized as: “Faster and better than NAND in some specific areas, at higher prices, with minimal performance differences in the consumer market and most of the advantage concentrated in enterprise.” It sounds like the bumps from the 200-series will be modest, but third-gen Optane sounds like a larger update.

Intel has established Optane as an alternative to NAND, with some specific advantages and a few disadvantages, depending on your use case and business need. Over the next couple of years, we should get to see if it can build Optane into a generally superior option over NAND flash and widen the memory standard’s market. 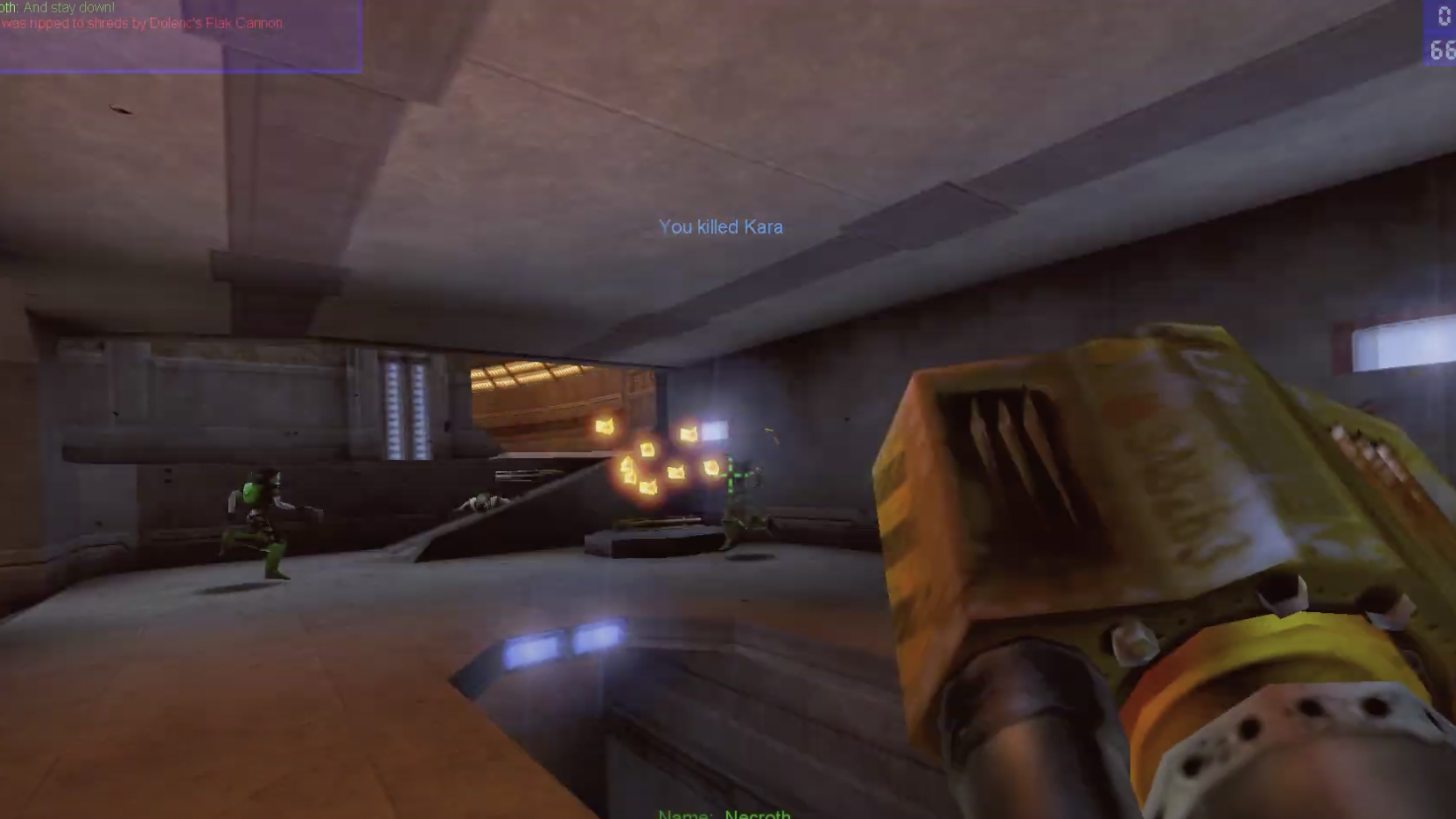 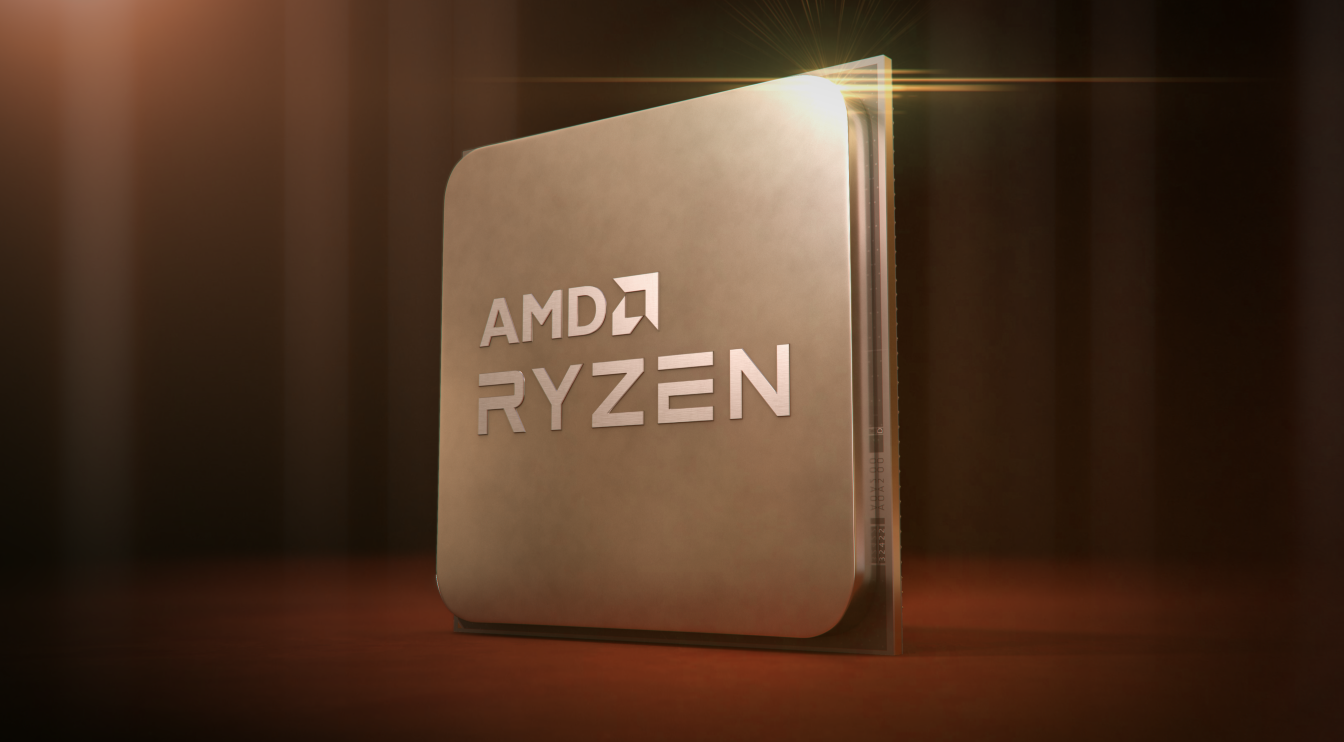 Between AMD and Intel, which offers a better desktop integrated GPU for budget gaming?