A few weeks ago, Apple launched the ARM-based M1. The new chip has set performance-per-watt efficiency records and proven that it is capable of punching well above its weight class. Now, there are credible rumors that Microsoft is planning to build its own ARM cores for both servers and PCs. As always, take your rumors with a bit of sodium chloride.

The M1’s biggest threat to the x86 market has always been the products it could inspire other companies to build. For decades, we’ve operated under the assumption that x86 CPUs represented the fastest CPUs it was possible to build. That assumption rested on a few specific facts:

With no non-x86 competitors to compare against, and Intel having repeatedly tried and failed to move off the standard in the first place, there was no perceived alternative or opening in the market. AMD could challenge Intel specifically in x86, but AMD has never had the market clout to drive the adoption of a brand-new CPU architecture. AMD is valued specifically because it offers a perfectly compatible alternative to Intel.

Then, Apple launched the M1 and demonstrated, for the first time in decades, that it was possible to outperform x86 CPUs on their own turf. Anandtech has a review of the Ampere Altra Q80-33 server platform up right now. It packs 160 cores in total, and while it doesn’t cleanly beat the Epyc 7742 in every benchmark, it demonstrates lower overall TCO, excellent performance in many areas, and a clear path forward for future ARM server development. Nuvia should make further disclosures around their own ARM CPU in 2021, and Apple is expected to debut a 16-core M-class core as well.

We’ve floated the idea that Microsoft might build its own SoC to compete against Apple with Surface devices, especially if AMD and Intel can’t provide equivalently competitive hardware. Bloomberg’s sources believe the company will push to build a server chip first before a consumer-oriented solution, but the idea that a major firm like Microsoft would seek to build its own core to reduce reliance on manufacturers like Intel is unsurprising.

I don’t want to imply that the M1 is the only factor in play here because it absolutely isn’t. Intel’s data center sales have boomed in recent years, but its CPU architectures have been largely stagnant. AMD has decisively outmaneuvered the company in terms of cores per socket, and that’s not expected to dramatically change in the near-term.

As always take this information with a grain of salt, but I can’t say I’m surprised to see it. Intel’s repeated false steps since 2014 have diminished confidence in the company’s ability to deliver the fastest and most powerful CPUs in the market. ARM chips have demonstrated themselves to be real contenders. AMD has been moving the x86 market forward much more quickly than Intel, but AMD is still building its presence in the server market.

It takes time — typically 3-5 years — to build a new core from scratch, so I wouldn’t look for a new chip from Microsoft in 2021. As with Apple, AMD and Intel both have some time to further improve their own products. And, of course, just because Microsoft might be designing their own CPU core does not automatically mean the core will be competitive.

But if this rumor is true, it’s one more thing for both companies to worry about. We’re going to see more announcements of this sort over the next few years. 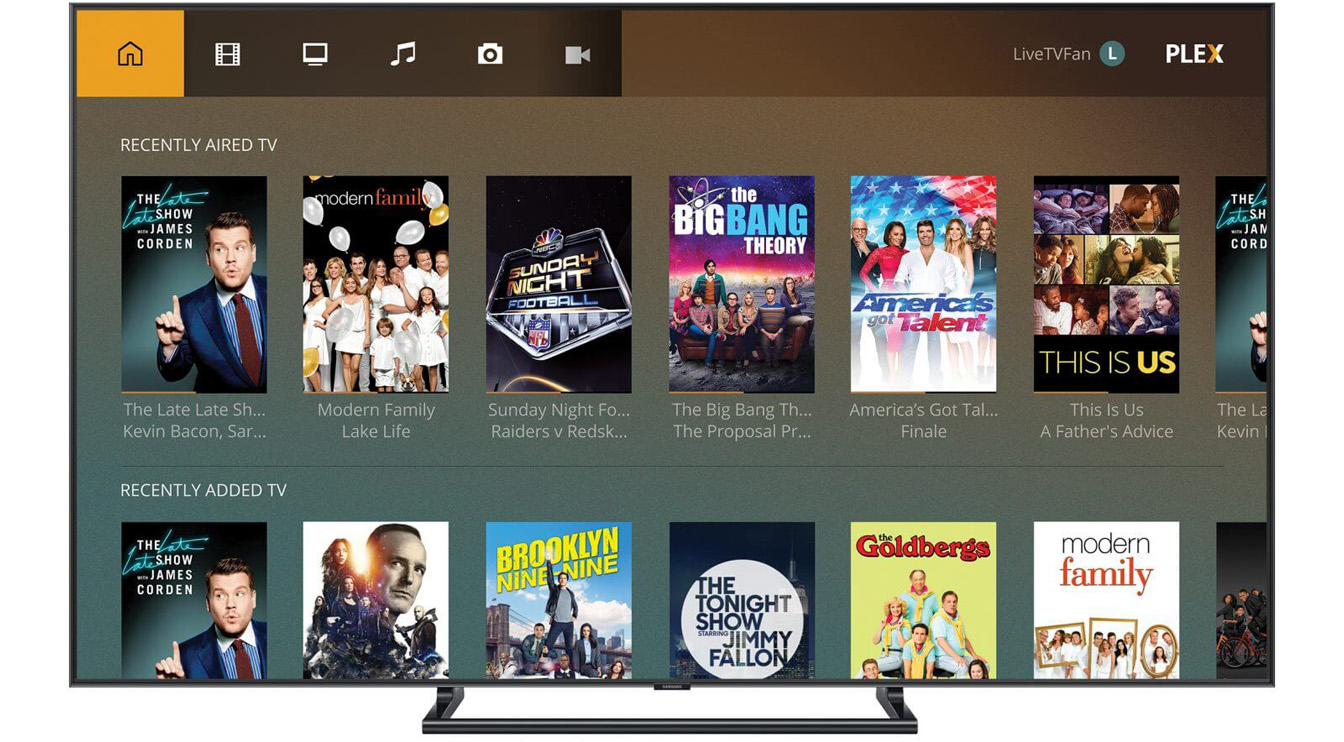