It’s undeniable that SpaceX has become the most innovative company in aerospace when you realize how often we have to say the following: SpaceX has set another record. This time, the company founded by Elon Musk has shattered the record for most satellites delivered to space in a single launch. On Sunday (Jan. 24), SpaceX launched the Transporter-1 mission with an incredible 143 satellites. Not everyone is celebrating, though.

Transporter-1 is the culmination of a program SpaceX announced in 2019 to provide space access to smaller companies at lower costs. As a result, the Falcon 9 that lifted off from Cape Canaveral carried a mishmash of satellites into space. The largest single beneficiary was Planet, which launched 48 new SuperDove Earth-imaging satellites. Next up is SpaceX itself with 10 new Starlink nodes. The almost 100 remaining satellites came from a wide variety of customers. The previous record-holder was India’s Polar Satellite Launch Vehicle, which carried 104 satellites into space in 2017.

SpaceX plans to continue offering this service, and why not? SpaceX has perfected the landing system for its Falcon 9 vehicle — after deploying the 143 satellites in the second stage, the Falcon 9 booster came back to Earth and landed on one of the company’s drone ships. It will be refurbished to fly again, vastly lowering the costs compared with expendable systems like the Atlas V. In fact, this Falcon 9 core stage (B1058) was previously used to launch NASA DM-2, the first crewed flight of the Dragon-Falcon 9 combo in May 2020.

Currently, SpaceX offers companies scheduled payload launches in the rideshare program for as little as $1 million. That gets you up to 200 kilograms of launch mass, but the price goes up quickly beyond that. SpaceX also charges for extras such as port adapters, separation systems, insurance, and fuel. In the tweet above, you can see several different spacecraft attached to the second-stage ports.

With SpaceX making it so easy for companies to get to space, many are worried about the impact it could have on the space environment. Already, SpaceX’s Starlink network has caused headaches for astronomers as the 1,000+ satellites interfere with observations. Placing more objects in orbit also increases the likelihood of a collision, which could produce orbiting shrapnel that goes on to damage or destroy other satellites. There’s no “traffic control” system to prevent this from happening, but that might become a necessity as SpaceX keeps lowering the financial barrier to entry. 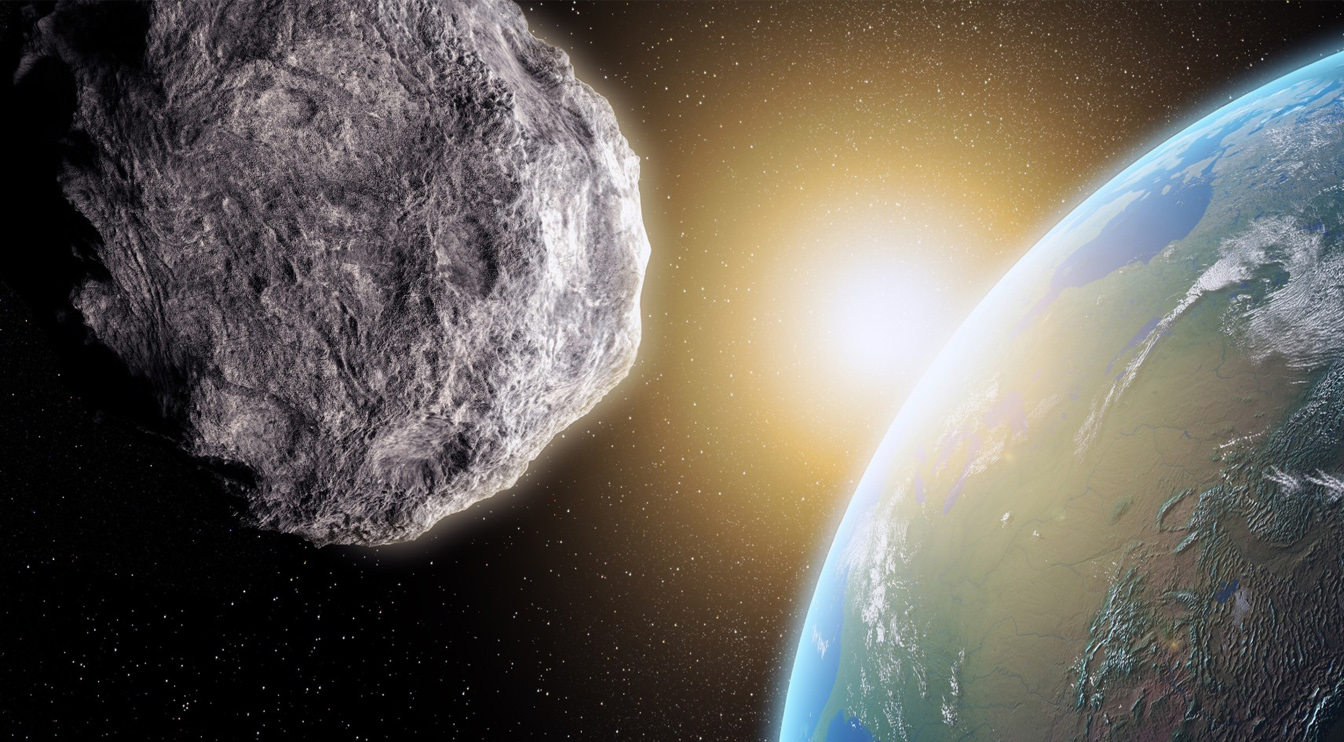 We Might Be Able to Deflect an Asteroid by Sacrificing Satellites

Stopping a big space rock from colliding with Earth would be a tall order with our current level of technology, but scientists now believe telecom satellites could help avert doomsday if an asteroid has Earth in its sights.