AMD teased its Ryzen Mobile 5000 series during CES and systems equipped with these APUs are now hitting the market. As a quick refresher: The Ryzen Mobile 5000 series brings AMD’s new Zen 3 architecture to the mobile gaming and ultraportable segments. Most of the CPUs AMD announced at CES were gaming or mobile workstation-oriented chips, with 35W – 45W+ TDPs, and the system reviews now available focus on the top-end Ryzen Mobile 5900HS:

AMD has pledged that Zen 3 delivers the same 1.19x IPC uplift in mobile as it does on the desktop, and the CPU upgrades are the big story here. One of the major changes introduced with Zen 3 on mobile is a substantial upgrade to the CPU’s L3 cache size. Instead of 8MB of L3 divided into two blocks of 4MB each, Ryzen Mobile CPUs now sport 16MB of unified L3 in total. AMD picked up a lot of performance from unifying its CCX design with Zen 3 desktop, and it’ll enjoy similar gains in Zen 3 mobile.

One of Zen 3’s most important features is the way it unifies AMD’s CCX structure into a monolithic eight core rather than a 2×4 solution. Splitting the CPU into two quad cores hampered access latencies and split the L3 cache in two. The image below shows the evolution from Zen 2 to Zen 3.

Here’s how the whole core fits together, topologically speaking. You can see how AMD’s Infinity Fabric connects the entire chip together. RAM support is flexible, with both DDR4-3200 and LPDDR4X-4266 available. Ryzen chips have always loved bandwidth and it’d be interesting to see how a hypothetical LPDDR4X-4266 machine compared against DDR4-3200 in graphics tests.

Not all of AMD’s new Ryzen Mobile 5000 CPUs are actually built on the Zen 3 microarchitecture. There are several 15W CPUs that still use the Zen 2 core. These rebadged parts are not entirely identical to the Ryzen 4000 series, however. According to AMD, some of its power-saving improvements are common to both the Zen 3 and Zen 2-based APUs in the Ryzen Mobile 5000 family, including a redesigned and more power-efficient memory controller. Most of the features we’re about to discuss are common to both Cezanne (Zen 3) and Lucienne (Zen 2). We’ll note when a feature is specific to the newer Zen 3 core. Cezanne APUs support 32GB of DDR4, for example, while Lucienne support tops out at 16GB.

Ryzen Mobile 5000 has several power-saving optimizations related to thread scheduling and frequency selection. The chip can burst to high clocks or reduce frequency even more quickly. In some cases, the CPU can boost to high clock, complete a task, and then return to idle within the original 30ms latency window. This should further reduce power consumption.

AMD will now run single-threaded workloads on the CPU core that boosts to the highest frequencies the most efficiently. Additionally, it will keep the thread scheduled on that CPU core rather than allowing it to bounce around. Typically, threads bounce around to ensure a more equal thermal distribution across the CPU.

AMD predicts significant battery life improvements, though some areas benefit more than others. This is common with CPUs these days — the more specialized improvements AMD and Intel rely on to wring more battery power out of systems are often workload-specific. Voltages can now be tuned independently between the CPU and GPU core to allow for maximum performance efficiency.

Anandtech and PCMag both got their hands on an Asus ROG Flow X13. The Flow X13 is a 2-in-1 convertible gaming laptop that only weighs 2.9 lbs, but it designed to take full advantage of an external GPU for gamers who need more horsepower than the built-in Nvidia GTX 1650 GPU. It features a top-end AMD Ryzen Mobile 5980HS APU.

I’m highlighting PCMag’s Photoshop test because it’s a good example of a place where the 5000 series really benefits from the new unified architecture. The ROG Flow X13 completes this benchmark 18 percent more quickly than the 4900 HS inside the ROG Zephyrus G14 above. Photoshop is an application that has always preferred a few high-performance cores, and AMD’s microarchitectural improvements pay big dividends here. Some applications, like Cinebench R15, only showed a six percent gap between the 5980HS and the 4900HS inside the Zephyrus. While that’s considerably below the 1.19x IPC improvement AMD promised, the ROG Flow X13 is also a 2.9-pound thin-and-light laptop. A larger system with better cooling would have more room to stretch its metaphorical legs.

Anandtech released a comprehensive suite of test results focused more on the CPU than on the laptop itself. Their results show uplifts between 6 percent at the low end to as much as 18 percent at the high end. Given the thin-and-light nature of the machine Asus built, I wouldn’t be surprised to see desktop replacement-class systems open more of a gap between the 4900HS and the 5980HS.

What Anandtech and PCMag both wind up concluding is that these CPUs are a formidable uplift and a real shot for AMD to take mobile market share that’s only recently become available to it in the first place. The Ryzen Mobile 4000 series wasn’t stymied by some evil alliance between Intel and Nvidia — it’s just taken the mobile market some time to evaluate what AMD’s platform could do and to build systems around it. AMD believes its partners will roll out a far more aggressive set of SKUs this year, and we expect to see that happen. 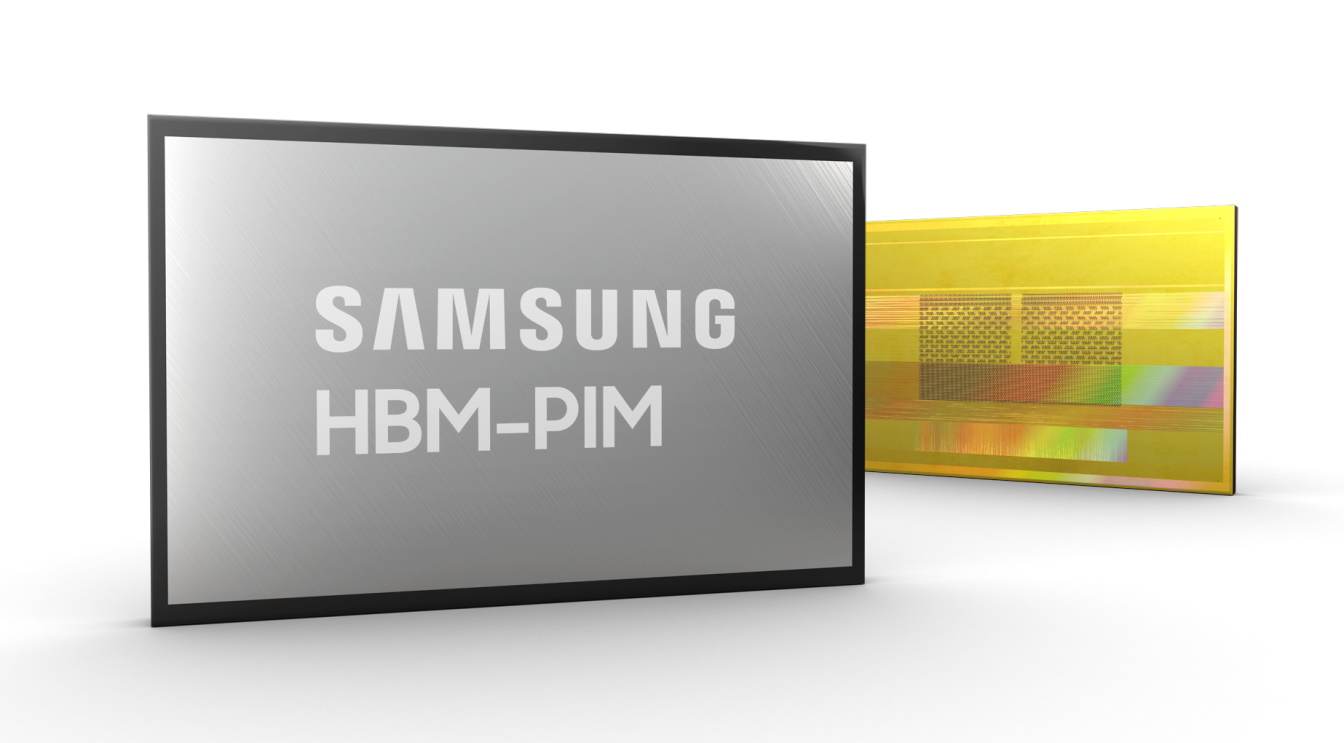 Samsung has developed a new type of processor-in-memory, built around HBM2. It's a new achievement for AI offloading and could boost performance by up to 2x while cutting power consumption 71 percent. 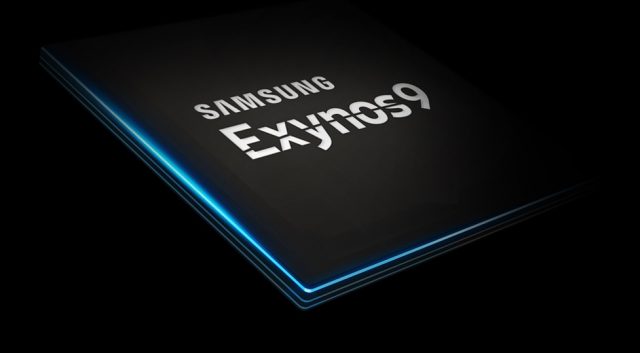 Samsung's new Exynos M3 is an ultra-wide CPU that Samsung promises can deliver up to 50 percent more performance per clock. 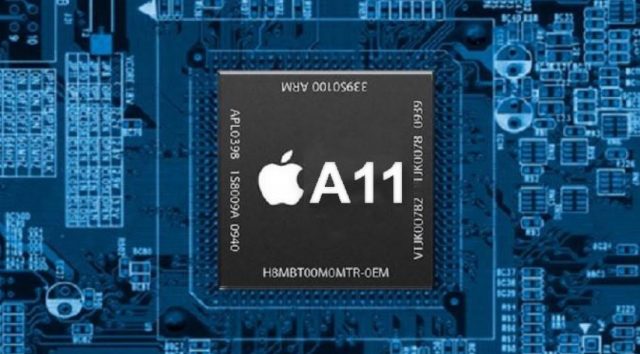 Apple is already hard at work on a new set of chips and hardware for this year, but Meltdown and Spectre could have ramifications well beyond Intel.