Smartphones often focus on raw power and wacky gimmicks to stand out, and this is doubly true in the Asian smartphone market. Case in point: Chinese mobile giant Xiaomi is set to announce a new device called the Mi 11 Ultra, and the device has leaked early. It’s got a giant camera module that supports up to 120x zoom, and there’s even an extra screen. Yes, a screen in the camera hump. Because why not, I guess?

As Xiaomi’s new top-of-the-line, the M11 Ultra has the best hardware available to smartphone makers, including the Snapdragon 888 processor, a 1440p OLED measuring 6.8-inches, Gorilla Glass Victus, 67W charging (wired and wireless), and a 5,000 mAh battery. From a raw hardware perspective, there might not be a more powerful smartphone in the world right now. That’s Xiaomi’s bread and butter, but the second screen? That’s new.

The Mi 11 Ultra fell into the hands of YouTube channel Tech Buff, which posted a hands-on video this week. The video was removed (mirror here), but the cat is already out of the bag. On the back of the phone, there’s the triple camera setup consisting of a 50MP primary, a 48MP ultrawide, and a 48MP telephoto that maxes out at 120x digital (we don’t know the optical factor, but 5x or 10x are the leading candidates). Next to that is the teeny, tiny, screen.

As you can see in the screencaps from Tech Buff, the rear display isn’t remotely large enough to control the phone. Seeing the homescreen UI shrunken down in the camera hump is also pretty funny — it’s like wearing a funny hat or a fake mustache for comedic effect. It appears to just mirror what’s on the main screen. The only possible use I can think of for this display is to help frame selfies taken with the rear camera. Some people want to do that because the rear camera sensors are much better than the front-facing variety. Still, this screen is so small that I doubt you’d be able to see much of anything in the viewfinder.

Technically, Xiaomi hasn’t even announced the phone yet. When it launches, the rear screen could have more features like notification alerts and music visualizations. Although, I doubt any added software features will make a screen this small sufficiently useful. That’s not to say it’s impossible — maybe Xiaomi has a feature in store for the tiny camera hump screen that will blow us all away. We’ll probably know for sure in a few weeks. 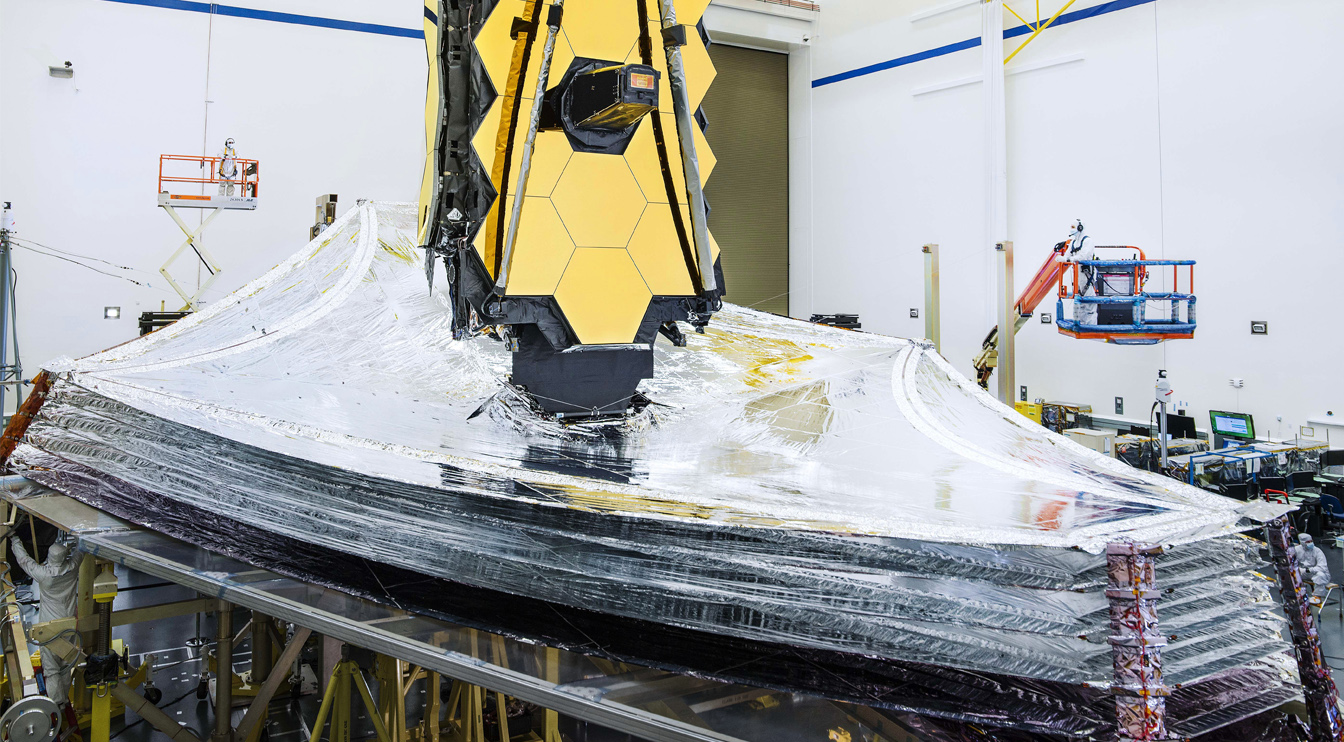 Yesterday evening, NASA confirmed Webb's massive sunshield was fully deployed, and now it's following up by setting up the secondary mirror — you can think of it as the most expensive tripod in the solar system. 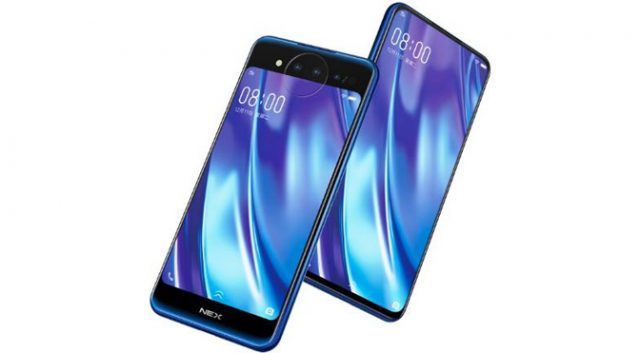 Like the original Nex, the new phone has almost no bezel around the screen, but there are big bezels on the back. The Nex Dual Display Edition has a smaller display on the back, which is another way to avoid having a display notch. 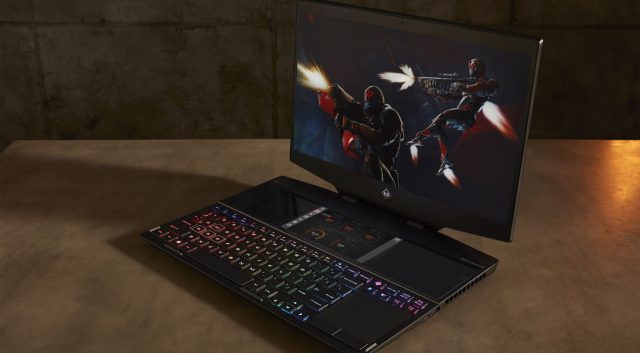 HP’s New Gaming Laptop Has a Secondary Display Built in

Most of the action takes place on the big 15-inch on the HP Omen X 2S, but there's a secondary 6-inch display right above the keyboard.