A few years back, Tesla built a giant battery in southern Australia. Now, the company may be doing the same thing in Texas. The Australian battery has been hailed as a success since coming online, and someone in Texas has evidently had a similar idea.

Bloomberg reports that the new battery installation will be larger than 100MW and will store enough power to provide 20,000 homes with an hour of electricity on a hot summer day. The facility is being built by Gambit Energy Storage LLC, but Gambit’s headquarters are listed at the same address as a Tesla building near its Fremont auto plant.

This new battery installation is adjacent to a Texas-New Mexico power substation, but the utility’s name is a bit misleading in this case. TNMP moved all of its New Mexico-based business to a sister company back in 2006 and currently provides service only within Texas. The company claims some 255,000 customers. Interestingly, TNMP was itself recently acquired by Avangrid. The renewable energy division of Avangrid, Avangrid Renewables LLC, is said to be the third-largest wind power operator in the United States.

These particulars go some way to explaining why TNMP, specifically, might be investing in a large battery backup system, even before Texas’ massive winter storm. The Bloomberg story doesn’t say if the new battery installation was commissioned before or after the storm, but the additional stored energy could have been used to buffer demand as Texas struggled to keep its power generation capabilities online.

Texas’s woes are an excellent argument for battery backups regardless of whether said battery is deployed as part of a renewable installation. Texas didn’t lose power because it relies partly on renewable energy to meet its energy needs. It lost power because the vast majority of its energy-generating equipment wasn’t winterized. Wind turbines and natural gas wellheads both froze in the storm, cutting off the supply of energy right when Texans needed it the most. The new 100MW+ facility won’t just be useful during freak cold snaps. It can also deliver additional electricity for air conditioning at times when conventional generation facilities are strained by demand.

The advantage to batteries, in these instances, is that they can deliver peak power instantly, with no spin-up period. The battery is then recharged when demand is lower, typically through the night and into the early morning hours.

The 100MW battery Tesla installed in Australia has performed well enough that a different Australian company, Neoen, has partnered with Tesla to build an even larger facility. A new 300MW/450MWhr facility is under construction in Victoria. In addition to providing backup power, it will serve as a load-balancing facility, ensuring peak power can be delivered to Victoria and New South Wales. There’s also a new facility in California, the 250MW Gateway Energy Storage. Like this new Tesla project in Texas, the Gateway Energy Storage project is designed to provide instantaneous power at peak demand and to help prevent the rolling blackouts that hit California last year.

It is difficult to find hard data on how the various efforts to create battery-backed microgrids have performed, long-term. The grid that Tesla built on American Samoa back in 2016 appears to be performing well. COVID-19 disrupted plans to expand the use of microgrids and solar there, but work is expected to resume in 2021. Puerto Rico has also approved plans that call for the construction of microgrids across the island to improve its energy security. Negative and more positive reports have covered the long-term impact of microgrids in Puerto Rico in the aftermath of Hurricane Maria, but the island is betting on microgrids as a key part of its future. Solar power currently accounts for just 1.4 percent of Puerto Rico’s power generation, but there are plans to add 2.7GW of solar capacity by 2025.

The feature image shows Tesla battery installation on the island of Ta’u. 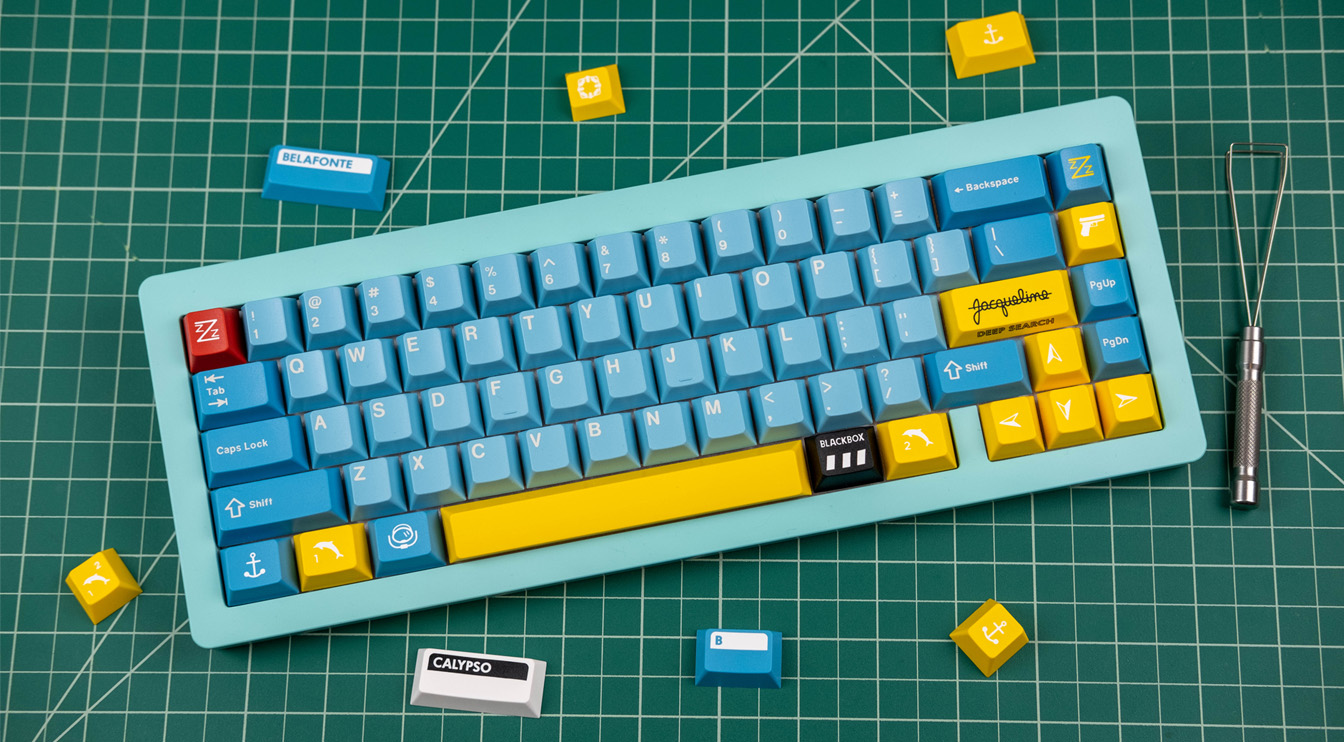 Apple Is Building Its Own 5G Modem

What was rumored is now official — Apple is building its own 5G modem.