With space being as big as it is, aerospace companies and governments have felt justified leaving their junk in orbit. You know, a rocket booster here, a strut there. Unfortunately, everyone has been treating low-Earth orbit like their own personal garbage heap for too long, and scientists are beginning to worry about collisions and even chain reactions that could make space around Earth too dangerous to utilize. That’s why Japan-based Astroscale has developed ELSA-d, a newly launched spacecraft that will demonstrate a technology to clean up space around Earth.

ELSA-d, which stands for “End-of-Life Services by Astroscale” launched from Kazakhstan on Monday. Unlike some past demonstrations, ELSA-d isn’t designed to sweep up all those little bits of past missions. Rather, Astroscale hopes to make the ELSA system a part of future spacecraft and satellites.

ELSA-d has a magnetic docking mechanism on one end. While in orbit, it will attempt to rendezvous with a mock “client satellite” that launched along with it. The spacecraft will mate with a magnetic plate on the target, showing that it’s possible to grab satellites with the ELSA mechanisms in orbit. The ultimate goal of ELSA is to attach to satellites with this system, and then drag them into the atmosphere for disposal.

Over the coming months, Astroscale plans to dock and undock from the client stand-in several times. The hope is this will show that the ELSA system is effective at tracking down and docking with its target, even in less than ideal conditions. Astroscale will use this demo to sell satellite operators on its services. That would seemingly require them to build their satellites with the ELSA docking pad from the start.

Scientists estimate there are roughly 8,000 metric tons of debris orbiting Earth, and it’s broken up into dangerous little chunks. NASA estimates there are at least 500,000 pieces of space junk large enough to end a mission if they impact a satellite or spacecraft. About 26,000 of them are larger than a softball, and all are traveling at extremely high speeds. Something like that impacting a spacecraft could reduce it to tiny pieces of space junk, thus worsening the problem. And it may only be a matter of time until something like that happens. NASA has even been forced to move the ISS on several occasions to avoid a possible impact.

With SpaceX, Amazon, and others planning to deploy multi-thousand-unit megaconstallations, the ability to remove damaged or derelict satellites from orbit could become highly sought after. Astroscale is far from alone in testing space junk removal tech. The ESA is working with ClearSpace SA on a giant claw, and NASA has explored a flexible spacecraft that could wrap up debris. 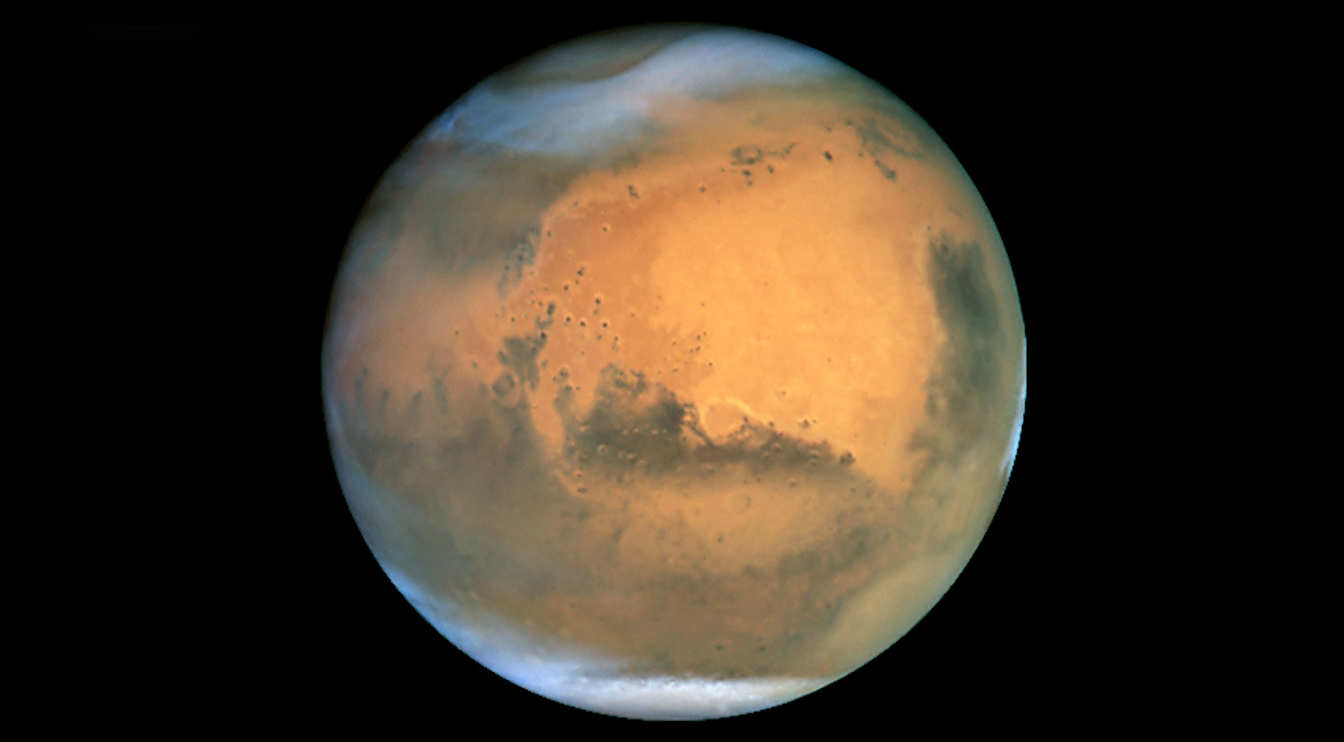 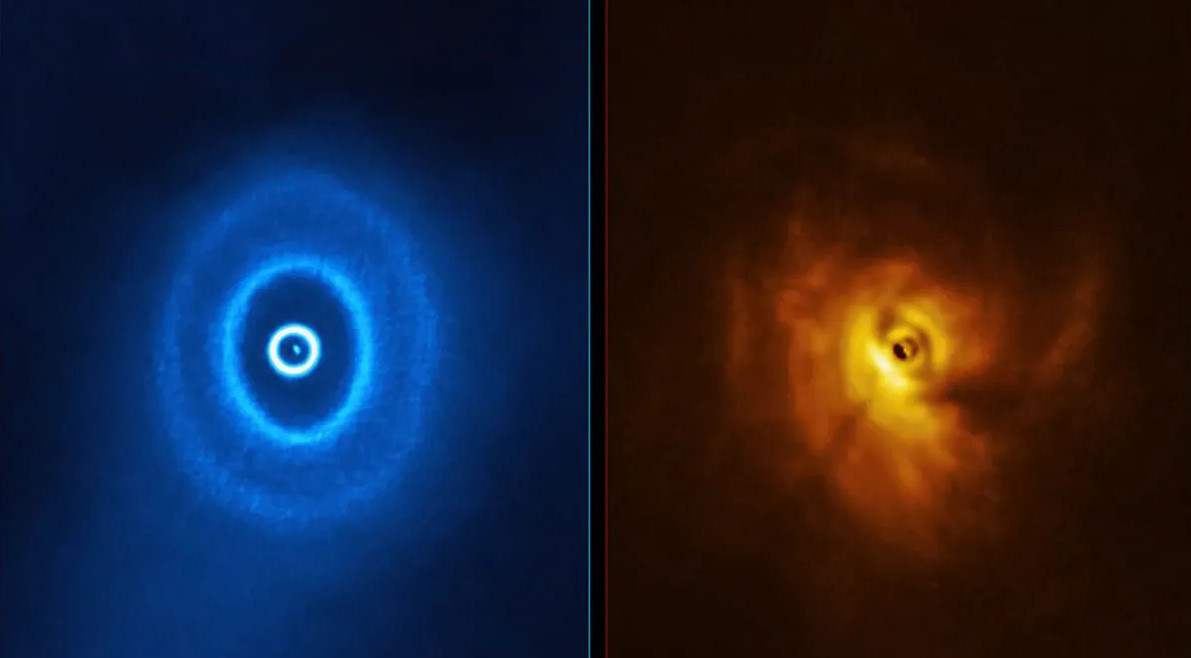 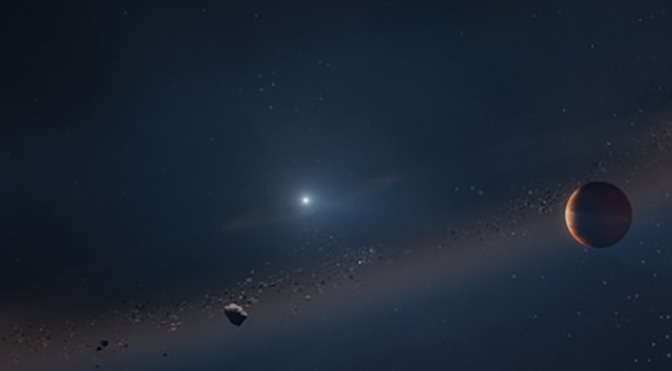