The Nvidia RTX 3080 Ti, previously thought to be launching in April, may not actually debut until mid-May. There have been various capacity predictions for the new cards — 20GB units were originally forecast — but the new report suggests the 3080 Ti will only be a 12GB card.

Rumors around the RTX 3080 Ti have been all over the place. The GPU is said to offer either 10,240 cores or 10,496, with either 936GB/s (older) or 864GB/s (newer) worth of memory bandwidth. The price has generally come in around $1,000, but that may not hold if GPU manufacturers raise prices on existing cards.

This would be the fifth time the 3080 Ti has reportedly been delayed. Last year, there were rumors of poor yields on Nvidia parts at Samsung foundries. There were reports that things had improved in early December, but now manufacturers are saying their supplies of GPUs are increasingly limited. According to Asus’s CEO, they’re unable to buy enough GPUs from Nvidia to adequately meet demand.

“On the graphics card question, currently the main issue is the shortage of Nvidia (GPU) shipments, so there’s a supply constraint situation. Because we lack supplies, the prices are increasing,” said Asus Co-CEO SY Hsu. “Everyone is scrambling to obtain units… We currently speculate the yield from the upstream supplier hasn’t been smooth. That’s led to such a big shortage.”

GDDR6 was in short supply at the end of 2020, but there haven’t been any major updates on the situation since. The current RTX 3080 Ti should end up very near the RTX 3090 in performance, while the new RTX 3070 Ti keeps the same 8GB frame buffer as the RTX 3070 but adds GDDR6X support. All of this assumes rumors are accurate, and rumors around these Ti cards have been less accurate than most. MSI and Asus have separately stated they will likely increase prices as a result of the semiconductor shortages

There was some hope that the “Ti” versions of these cards might not be as useful for mining as current Ampere GPUs, but new reports suggest Nvidia’s mining limiter on the RTX 3060 can be bypassed using an HDMI dummy plug, even if you don’t have the unlocked driver that Nvidia released earlier this month.

Unless the company can come up with a better solution than that, the 3080 Ti and 3070 Ti will be just as in-demand as every other card right now. If these GPUs are built at TSMC they might increase absolute GPU availability, but launching more cards out of the same limited supply of silicon helps no one. 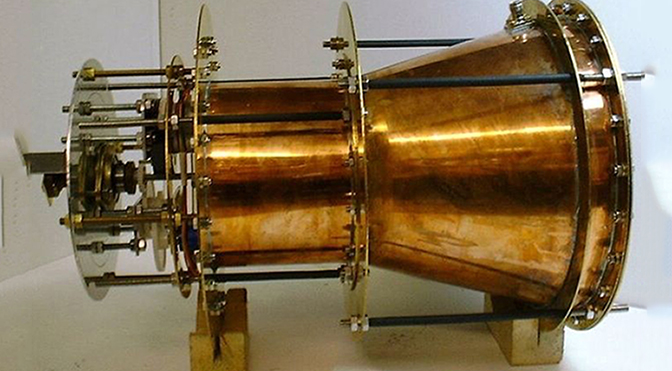 The hypothetical EmDrive rocket engine threatened to upend what we knew about physics... if it worked. After the latest round of testing, we can say with a high degree of certainty that it doesn't. 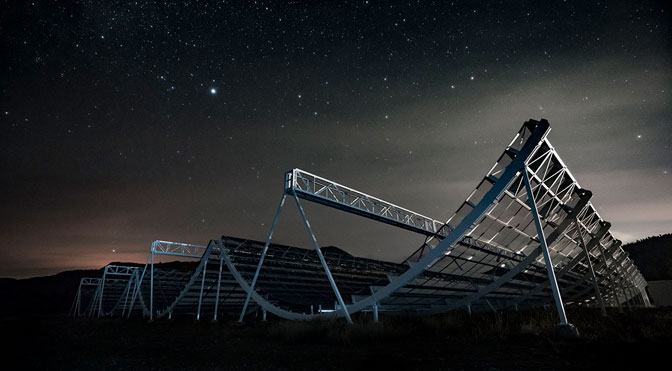 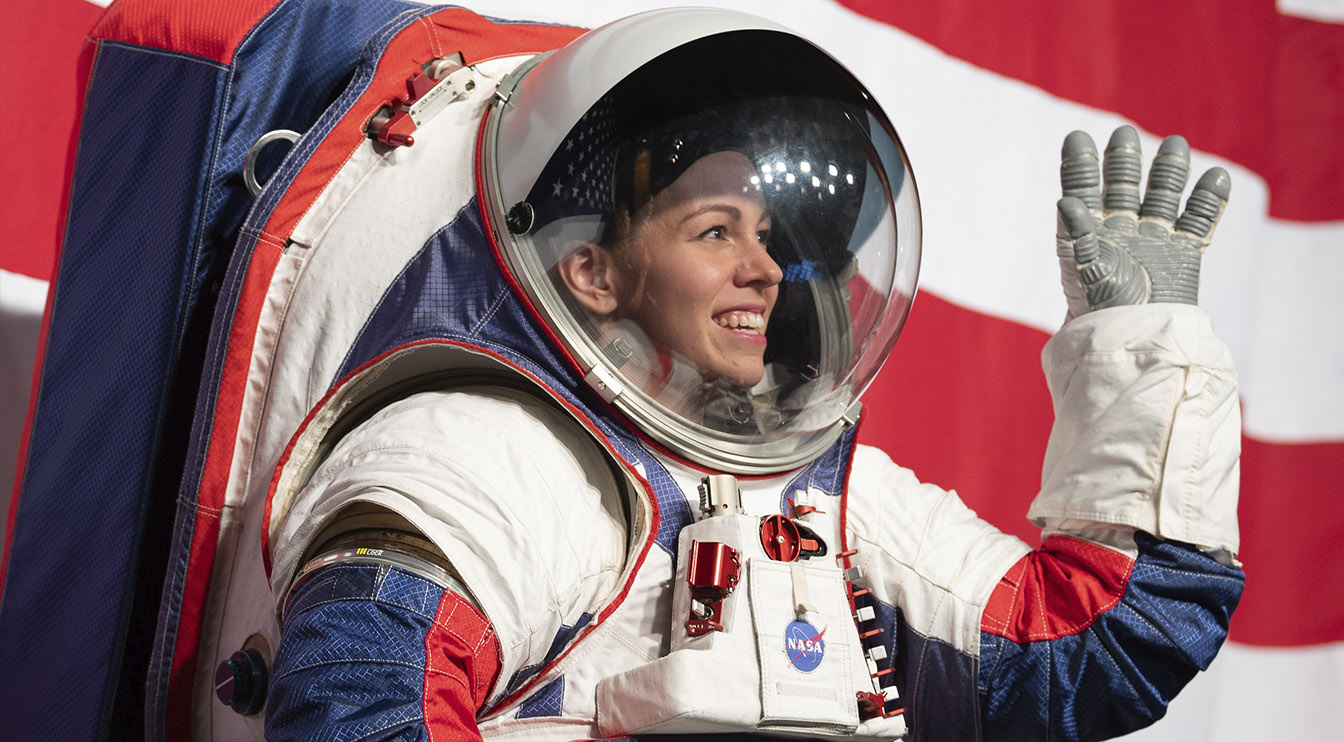 NASA is designing a new generation of suits for Artemis, and a government report now says they won't be ready until 2025 at the earliest.