Anyone who’s tried to buy a graphics card lately knows how tough it can be to find something in stock, let alone for a reasonable price. The European Union, however, thinks this is a grand time to slap 20,000 GPUs into a supercomputer with the aim of studying climate change with a simulated twin of our planet. The plan to create a digital twin of Earth might end up delayed due to the relative lack of available GPUs, but this isn’t going to be an overnight project.

The EU calls the upcoming computer Destination Earth, or DestinE for short. This massive raft of GPUs will allegedly be able to create a highly accurate copy of Earth down to kilometer-scale that simulates how climate change will affect us. Users will be able to vary conditions and project the effects on food security, ocean levels, global temperature, and so on.

This level of detail will allow researchers to predict the future, at least in some small way. Peter Bauer is deputy director of the European Centre for Medium-​Range Weather Forecasts and lead author on the new study detailing DestinE. Bauer uses The Netherlands as an example of what a digital Earth clone could do. “If you are planning a two-​metre high dike in The Netherlands, for example, I can run through the data in my digital twin and check whether the dike will in all likelihood still protect against expected extreme events in 2050,” says Bauer. DestinE could guide decisions large and small as Europe seeks to reduce emissions and plan for the impacts of climate change.

The team planning DestinE have ballparked 20,000 GPUs based on the Cray Piz Daint supercomputer in Zurich (above). That device runs on more than 5,000 Pascal-based Nvidia Tesla GPUs, and scientists believe it will take about four times the computing power to create a digital twin of Earth. That’s how the scientists arrived at the 20,000 number. We will take their word for it that this isn’t some crazy scheme to build a secret crypto mega-mining rig.

DestinE is part of the EU’s $1 trillion initiative to reach carbon neutrality by 2050. That would just about cover 20,000 GPUs if the EU were buying everything right now, but thankfully, it’s not working to assemble DestinE just yet. Researchers hope to have the supercomputer up and running within the next seven to ten years. That many GPUs are sure to draw a ton of power, even if they’re more efficient cards from a few generations in the future. Hopefully, the EU’s climate change computer doesn’t contribute to climate change itself. 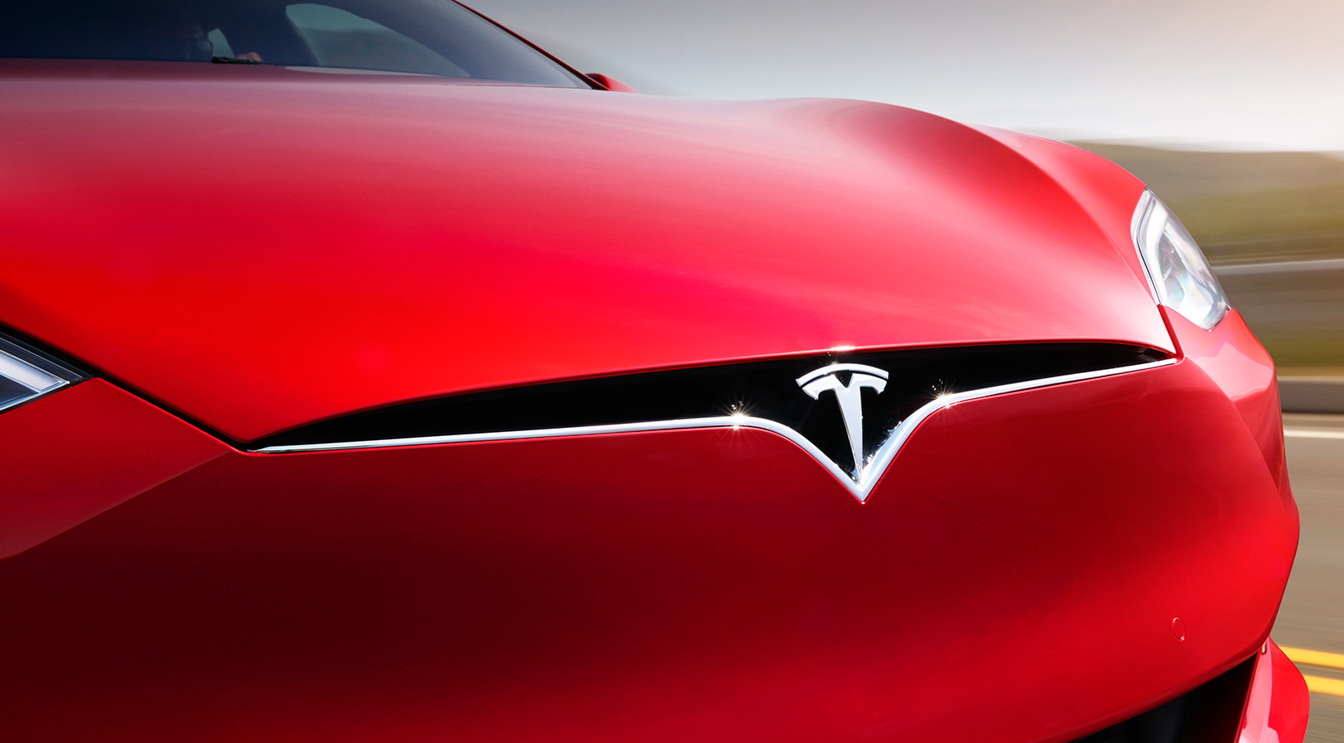 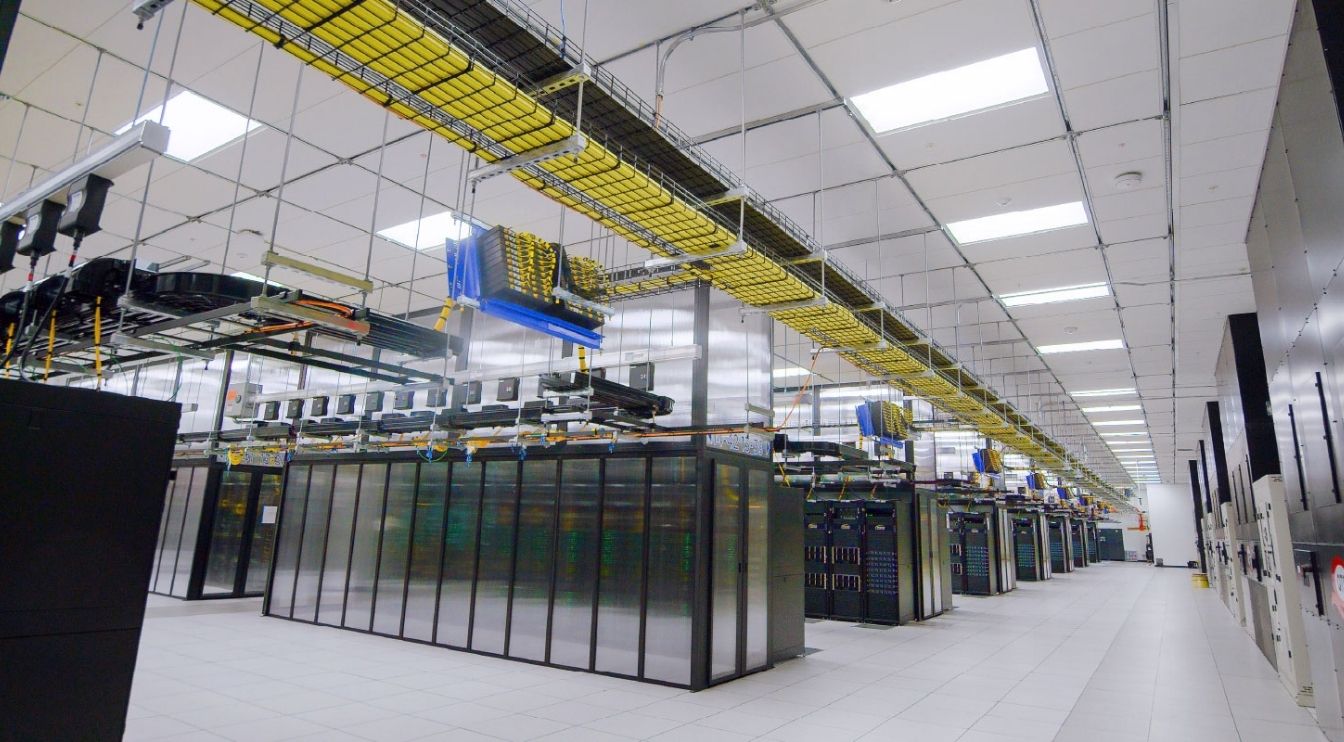 It'll be used for real-time speech recognition, neuro-linguistic programming . . . and the metaverse, obviously.