It’s the end of the line for LG Mobile. As rumored, the consumer electronics giant has decided to stop making phones, focusing instead on growing industries such as electric vehicles, IoT, and core 6G network technologies. It will take a few months to spin down its smartphone operations, but LG expects to complete that this summer.

This will leave a small opening for other companies to pick up market share, but LG’s reach was so reduced in recent years that it’s no great prize. In fact, LG’s releases in the past few years have been uniquely scattershot and ineffective.

In the early years of the modern smartphone revolution, LG was a major player. It eked out a fifth-place finish in 2007 when the iPhone launched, and several years later it had grown to surpass the likes of Motorola and Sony Ericsson. LG even had a shot at overtaking its hometown rival Samsung in 2010 and 2011. These were the years in which smartphone growth was unstoppable, but LG began struggling as soon as the market leveled out.

Around 2015 and 2016, LG was coming off a spate of negative press after several of its most popular phone models failed at unusually high rates, known as bootlooping. This alienated a lot of consumers, and LG’s mobile profits had evaporated. What made LG’s smartphone division so strange to watch in these years is that it was fueled by the company’s very successful home theater and appliance groups. It started doing weird things and losing a lot of money, hoping to score a hit.

If I had to pinpoint where LG went wrong and doomed itself, it would be back in 2016 when it released the LG G5 (see top). This phone had a “chin” that popped off to reveal a removable battery. You could attach different modules in place of the stock chin, but LG only released two: a camera grip and a high-quality DAC that never came to the US. Realizing it had no good ideas for modules, and that G5 sales were in the toilet, LG scrapped the project. It abandoned the people who bought its most recent flagship phone expecting an ecosystem of modular accessories.

It was hard to trust LG after the G5, and I don’t believe it’s been relevant to the smartphone market since. It tried to cram a new gimmick into each phone, and none of them worked. The dual-screen cases were clunky and barely helpful for multitasking, and who can forget the weird gesture-enabled depth camera on the G8? I never did figure out how to make the right “claw” to grab the virtual knob. I don’t think anyone did because this feature also disappeared from LG’s phones immediately. Around this time, LG fell way, way behind its competitors on device updates, and its supposed “Update Center” never did anything to fix it.

And then LG Mobile, still fueled by all that TV money, released the Wing in 2020. The Wing will go down as the last major release from LG, and I think that’s fitting. It’s emblematic of what LG became, a company that lost the plot and couldn’t get back on track. The Wing was competent, like most LG phones, but it wasn’t competitive on specs, and the swiveling design was yet another poorly implemented gimmick. Don’t cry for LG Mobile, as it did this to itself. 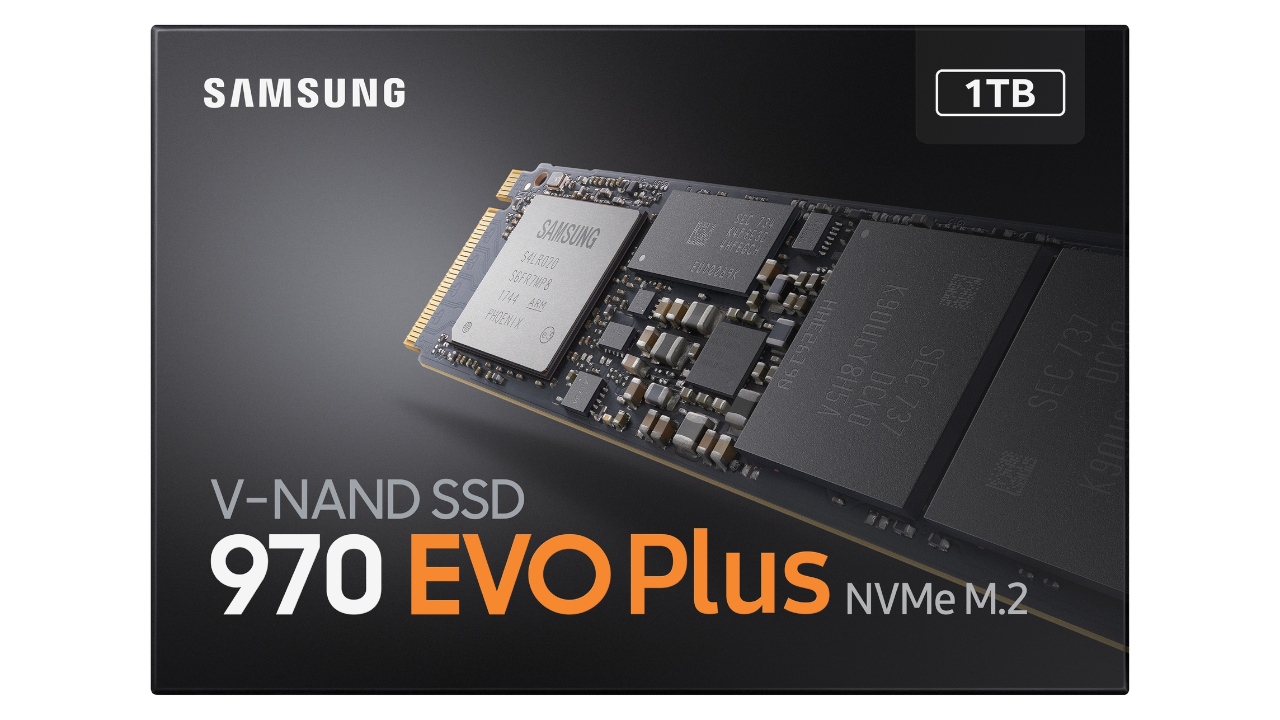 Samsung blames the pandemic for its decision to bait-and-switch customers of the 970 EVO Plus and has not updated its documentation in a meaningful way to address the problem. 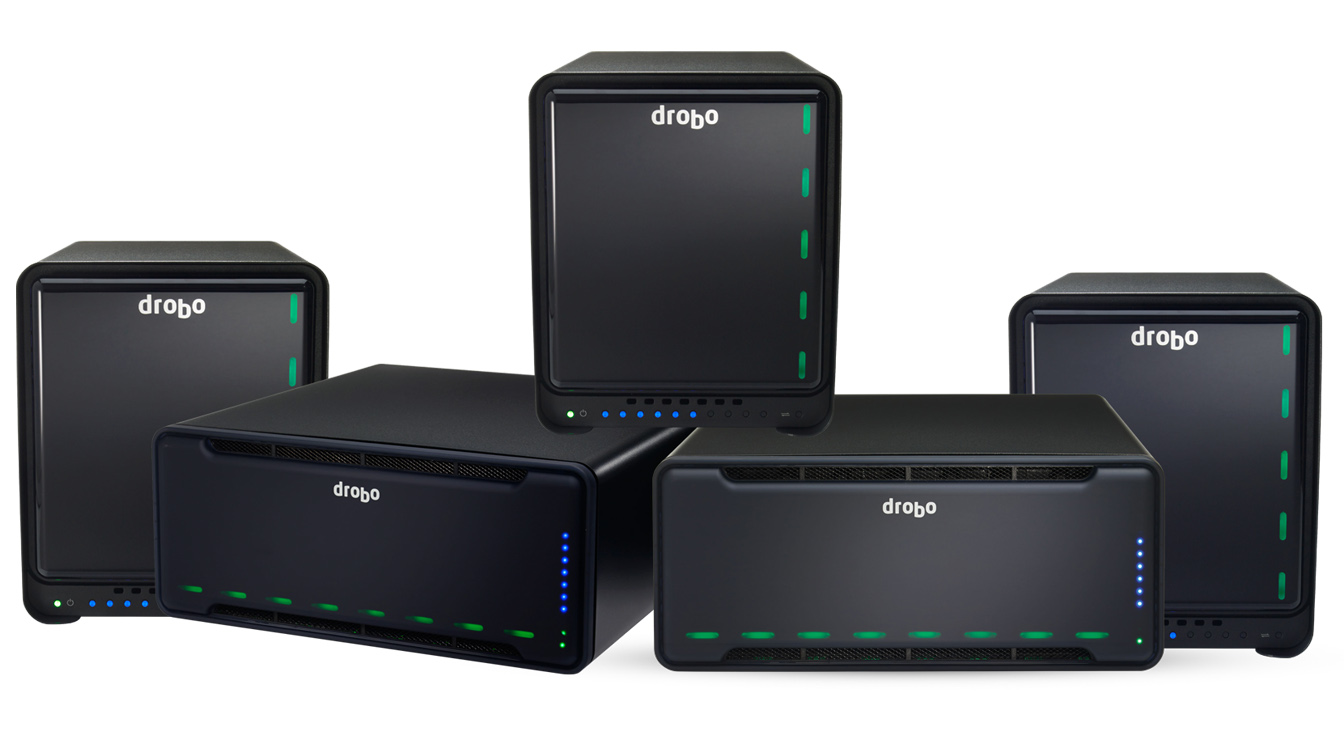 According to a court filing in California, Drobo has entered Chapter 11 bankruptcy. It's not shutting down, but there could be a lot of changes on the way.