Tesla has been in the solar roof business since 2016, but it has not been a smooth road. Customers who signed up for Elon Musk’s spendy solar solution have been popping up online alleging substantial price increases after they’ve already signed contracts. In some cases, the price increases are more than double what the customer originally agreed to pay. While Tesla isn’t commenting on the reason for the price increase, changes to its website suggest this is thanks to the cost of installing on complicated roofs.

Adding solar panels to a home’s roof is an easy way to take advantage of all that free energy the sun drops on us, but the panels themselves are far from free. Tesla’s pitch with the solar roof is, yes, it’s expensive, but you also get a new roof. Anyone who’s ever had to replace a home’s roof can tell you it’s not cheap. A solar roof could actually be an attractive deal if you’re in the market for both a roof and solar panels, but the value isn’t quite as generous with Tesla’s new pricing.

One Tesla customer told The Verge he initially agreed to pay Tesla $35,000 for a solar roof installation and another $30,000 for Power Wall batteries. Recently, Tesla reached out with a “terse email” to say a new contract would be emailed in the coming days. The buyer was surprised to see his cost had more than doubled to $75,000. Meanwhile, Ars Technica reports that a reader was told their solar roof installation would cost $66,000, but Tesla now wants an additional $21,000 for the project.

Tesla cannot, of course, make anyone pay the higher prices. If a customer decides not to accept the new contract, they can simply cancel their order. Tesla says they’ll get a full refund for any deposits paid on the project. The cause of the price hike appears to be the great variety of roof designs out there. The company updated its online configurator to ask questions about “roof complexity.” The site explains that installing a simple solar roof is much easier than installing one with lots of joints, pitch changes, chimneys, and other features. These more complicated setups require additional time and materials, and therefore, Tesla shows increased prices from the outset.

It would be nice if Tesla stuck with the deals it made before it decided to change its pricing, but this comes after several years of slashing prices in an attempt to get more customers to take the plunge. Tesla has been crowing about growth in its solar deployments but has not provided any specifics. It may simply have figured out how much it really costs to install these systems. 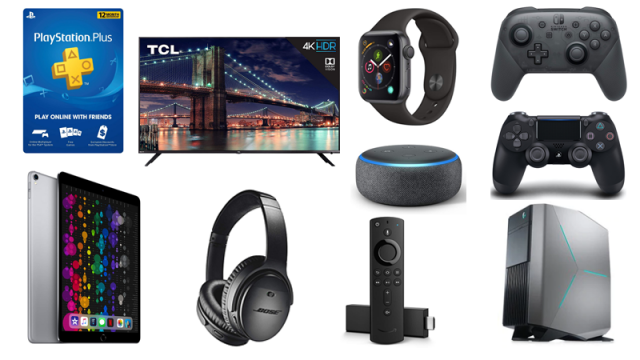 With Father's Day right around the corner, many of us are still trying to decide what's the perfect gift to buy for the man that helped to raise us from a new born babe into the people we are today.