Next week, Intel’s CEO, Pat Gelsinger, will travel to Europe to meet with EU officials about the possibility of building new fab capacity within the bloc. These discussions with the EU will take place at a time when foundry capacity and overall semiconductor manufacturing capability are increasingly seen in geopolitical terms.

The EU’s recent draft proposal called for the various members to collectively account for 20 percent of leading-edge semiconductor manufacturing by 2020. At present, the EU is home to about 10 percent of the world’s semiconductor manufacturing capability, but there are no leading-edge facilities currently within the zone. Intel’s Irish facilities currently use 14nm and are expected to deploy 7nm when available, but they aren’t in production on that node yet. These new talks may be intended to build on that draft proposal.

Today, there are just two foundries on the leading edge: TSMC and Samsung. Intel is roughly one node off the leading edge; the 10nm CPUs it ships today have historically been considered comparable with 7nm silicon from TSMC, which is currently shipping 5nm SoCs. Intel intends to rejoin the leading edge and it also wants to create a new client foundry business for itself. Intel’s push to reinvent itself as a client foundry is part of what the company has called IDM 2.0, and it’s the kind of long-range, long-term initiative that could be greatly boosted by EU investments that helped Intel establish itself in this market.

As for why the European Union might be willing to consider such a deal, there are several reasons. The ongoing semiconductor shortage is an obvious reason, but not the only one. The EU and the PRC are each the others’ largest trading partners, but recent political events have roiled waters between the two powers. A recent trade deal giving EU companies better access to Chinese markets has been put on hold after China blacklisted five members of the EU Parliament following Brussels’ imposition of sanctions against Chinese officials accused of human rights violations in Xinjiang province related to the ongoing abuse and enslavement of the Uyghur people. China has no shortage of people to be upset at, it seems, given that British MPs voted yesterday to declare that China’s treatment of the Uyghur people constitutes genocide.

With just three firms currently on or aiming for the leading edge, the European Union has to choose a partner if it wants to underwrite part of a manufacturing effort. TSMC is the current leading foundry, but it’s also potentially exposed to any instability in the relationship between mainland China and Taiwan. Perhaps more pertinently, the company has poo-pooed the idea that the EU needs its own factories and called the idea of expanded production “economically unrealistic.”

Besides Intel, Samsung would be the EU’s most likely partner, but we haven’t heard anything about any Samsung. Recent discussions focused on the idea of a US-based fab, possibly located in Austin. Any long-term deal or interest from the EU in helping Intel build an ecosystem for EU customers could benefit Intel’s narrative and promises that IDM 2.0 is different from the company’s previous foundry effort.

Right now, a lot of the proposals around future government investments in foundry manufacturing are just that: proposals. Neither the US nor the EU has moved forward with a concrete proposal to pour billions into the market, much less specified which companies would be the beneficiaries of such investment. Any attempt to create a robust, less-encumbered supply chain will have to focus on more than just lithography. Semiconductor manufacturing requires a lot of raw material inputs and sophisticated processing steps. The US or EU would also need to invest in bringing packaging, test, and assembly facilities back to their respective shores if they wanted to invest in a “local” semiconductor manufacturing supply chain.

Just because Pat Gelsinger is meeting with EU officials in April doesn’t mean we’ll see a foundry announcement by May. But watch both the EU and the US for future announcements regarding semiconductor investment for clues as to how seriously either government is taking the idea of investing in new capacity or building out additional supply chain options. If the EU and US are serious, we could be looking at the beginning of a new era in semiconductor manufacturing, one in which ties to other countries are closely scrutinized, and deals are made with an eye towards maintaining manufacturing access in the event of trade wars or other disruptive global events. 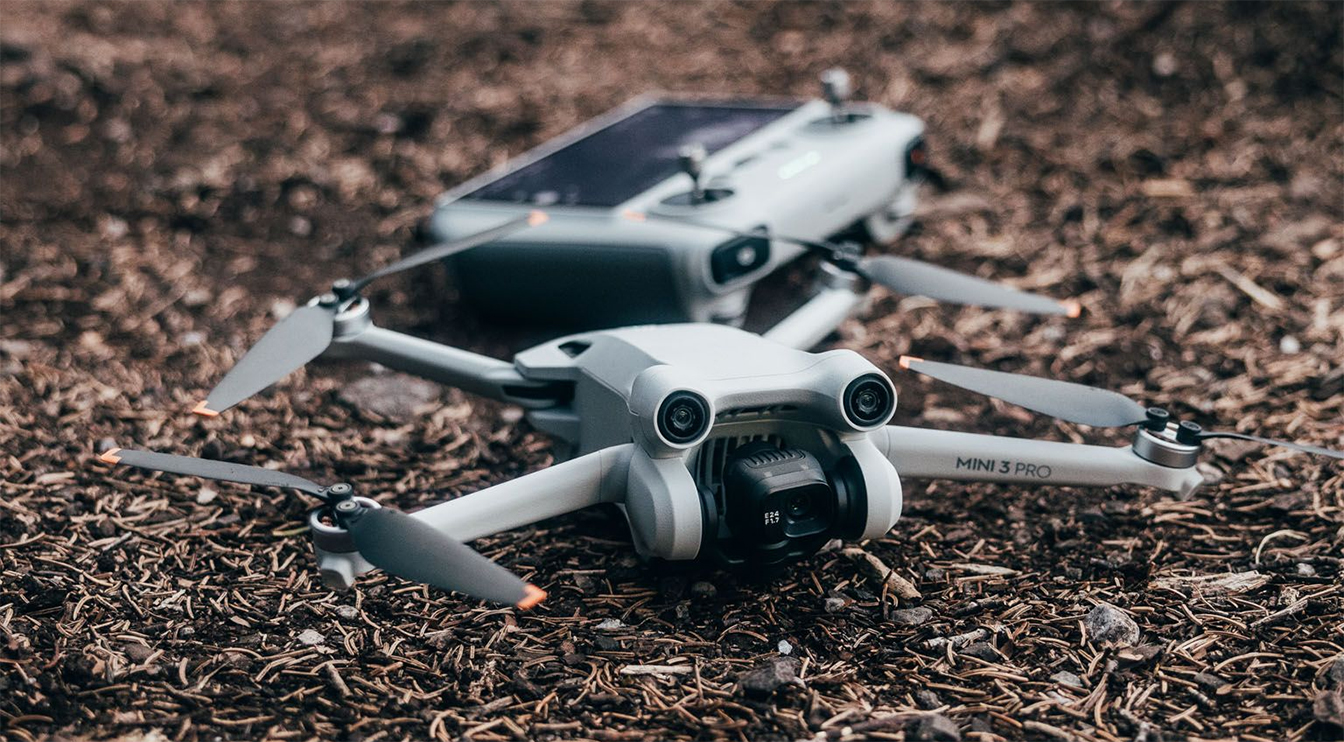 Flying a pre-release version of DJI's new Mini 3 Pro drone for a couple weeks has left me very impressed by how much capability DJI has fit into a sub-250 gram, sub $1K, drone. 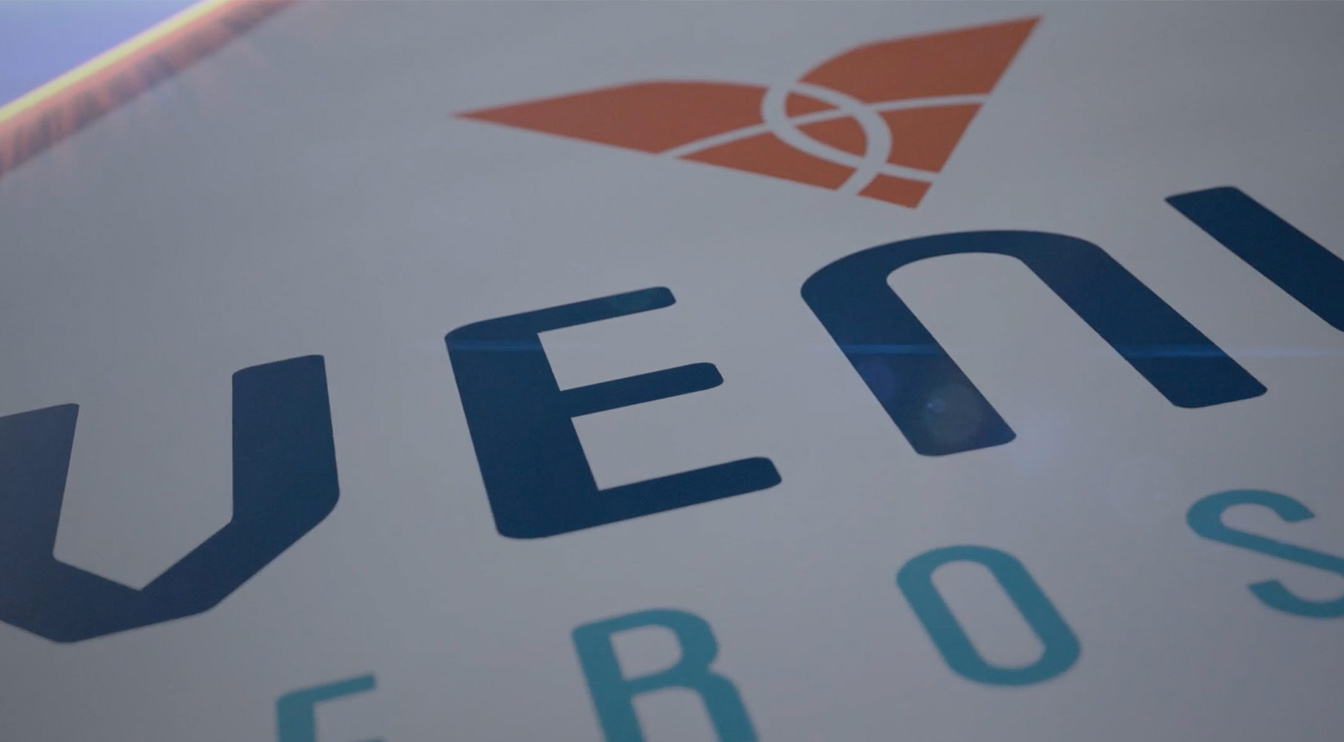 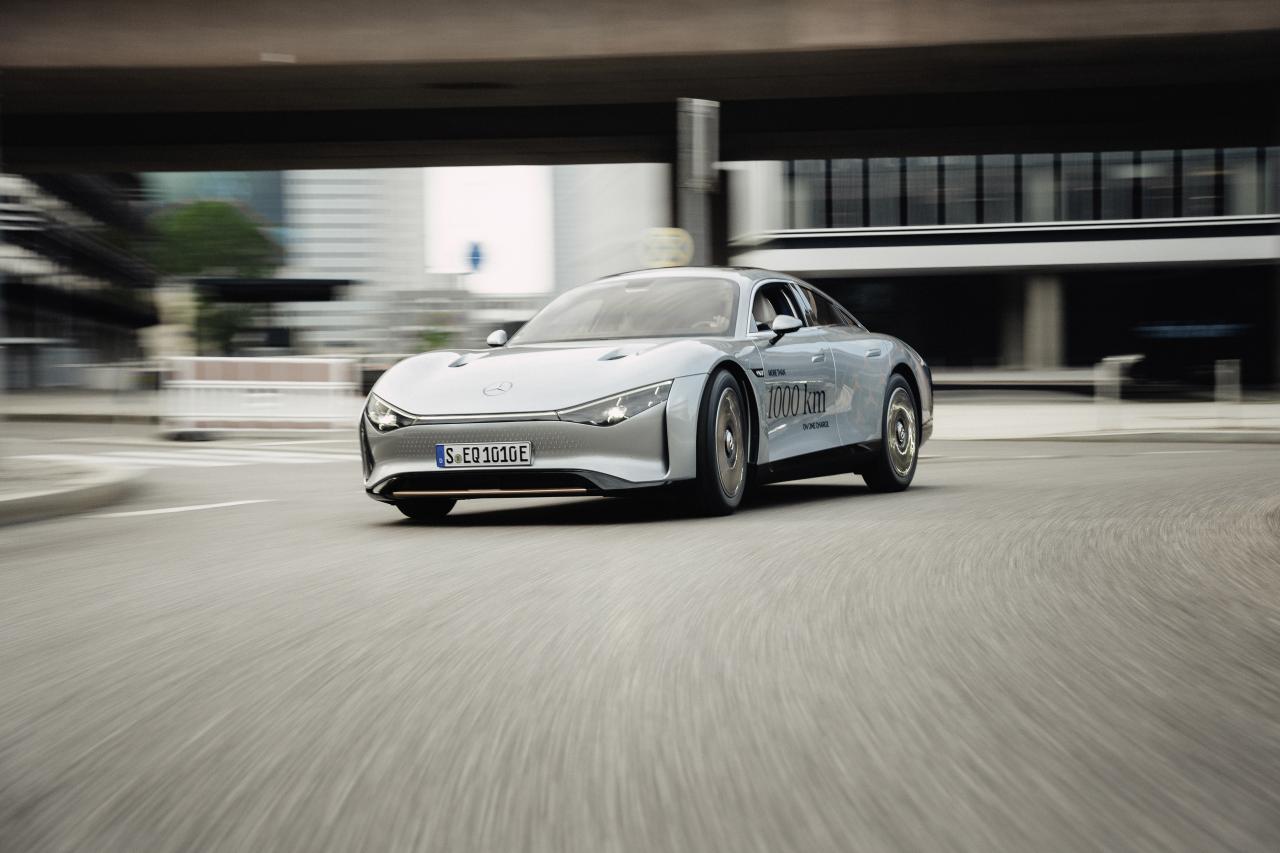 In April, the company’s stab at “the silver bullet to the electric road trip” completed a 626-mile trip on a single charge. Its latest trip tacked on another 100+ miles.