Microsoft has announced it will follow Epic’s lead and reduce the cut it takes on game sales from 30 percent to 12 percent. It’s a shift intended to boost interest in the Windows Store as a Steam alternative and to put pressure on Valve to reduce its own 30 percent cut.

As part of our commitment to empower every PC game creator to achieve more, starting on August 1 the developer share of Microsoft Store PC games sales net revenue will increase to 88%, from 70%. A clear, no-strings-attached revenue share means developers can bring more games to more players and find greater commercial success from doing so.

The Windows manufacturer also provided some stats on Game Pass and its popularity:

With Game Pass, players spend 20% more time playing games, play 30% more genres of games and play 40% more games overall, including games outside of the subscription. Based on a recent survey, we found that more than 90% of members said they played a game that they would not have tried without Game Pass.

I can personally confirm this last point. I’ve played multiple games I wouldn’t have purchased, including Control and Quantum Break. It’s also enabled me to run some interesting comparisons, like playing Fallout 4 and Fallout New Vegas back-to-back to compare and contrast them. Game-switching, incidentally, is one place where PCs could learn a thing or two from modern consoles — it’s much faster to switch between games on the Xbox now than it is on the PC. PC games, generally speaking, do not share the video card very well. It is not clear if Microsoft’s DirectStorage API supports the kind of quick resume the Xbox Series offers, or what it would take to bring an equivalent feature to the PC.

Cutting its revenue share to 12 percent puts additional pressure on Steam to lower its own share, but it won’t necessarily help Microsoft build brand presence for its own storefront. Steam holds an overwhelming market and mind share among PC enthusiasts. When Epic wanted to build its brand, it did so by giving away free games, but Microsoft hasn’t shown any particular plan to do the same thing.

The Microsoft Store now supports game mods, on at least some titles, so that particular barrier has been lifted. There’s also rumor of a new app store in development, one that would allow Win32 applications to be offered alongside UWP applications. This change would allow Microsoft to sell a much wider range of software.

One way for Microsoft to build its own market share would be to offer free Game Pass time with game subscriptions. Buy a Windows Store title, get a time-limited subscription code you can redeem for game time. The company has done this before with specific titles; it just hasn’t tied the promotion to the Windows Store itself. 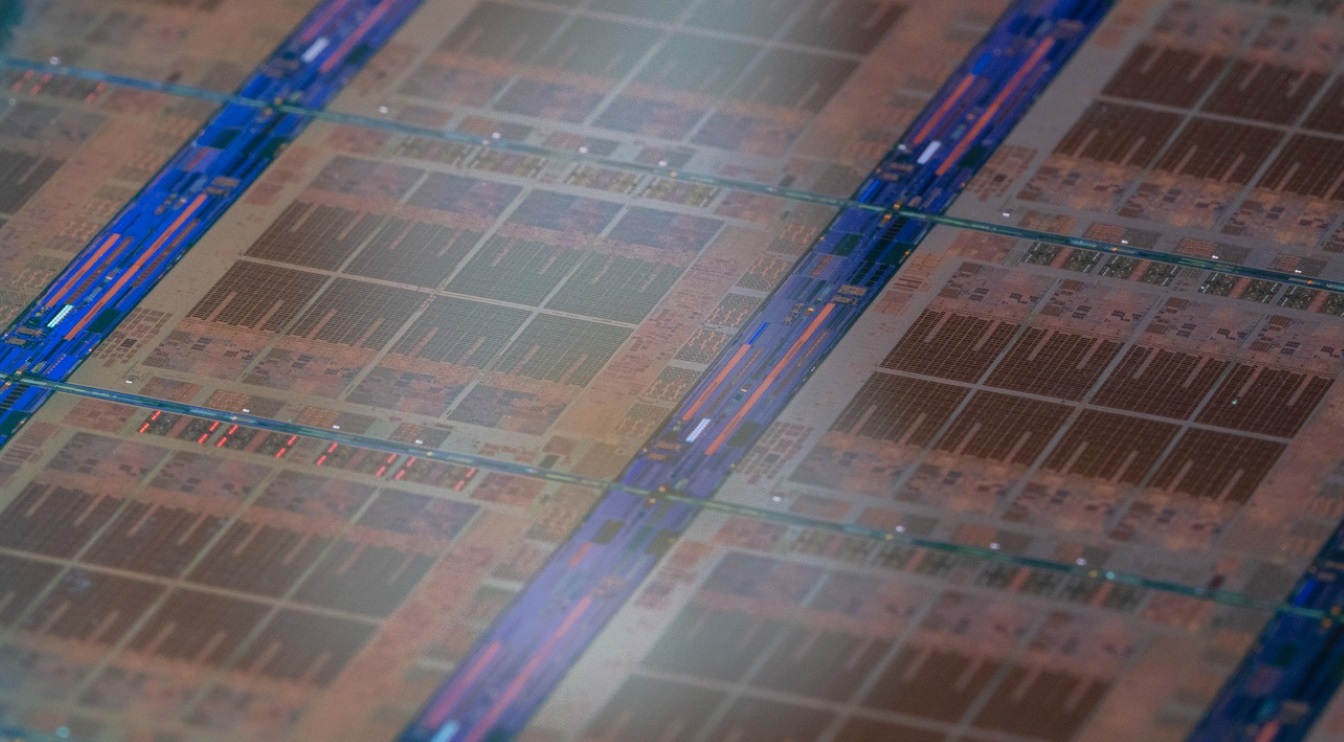