NASA’s long-delayed Space Launch System (SLS) is finally beginning to take shape. Following a number of impressive engine tests, the various components of the first full spacecraft have all arrived at NASA’s Kennedy Space Center, including the newly arrived core stage. That part of the mega-rocked floated up to the spaceport on a 310-foot barge earlier this week.

The Space Launch System was envisioned as a replacement for the aging Space Shuttle, and one that could help humanity move beyond low-Earth orbit once again. Since the end of the Apollo program, we’ve been limited to hovering over our little blue marble, but the SLS has enough power to send crewed spacecraft back to the moon. That’s why it’s at the heart of the Artemis program. In the coming years, Artemis will deliver the first human explorers to the moon’s surface in half a century, and among them will be the first woman and person of color to walk on the lunar surface.

Before arriving at KSC on the agency’s Pegasus barge, the 212-foot core stage was at the Stennis Space Center in Mississippi. That’s where NASA ran the recent Green Run tests. The first static fire test in January ended early, after approximately one minute. NASA later confirmed this was the result of a failsafe system being triggered. In the subsequent March test, the rocket’s RS-25 engines ran for more than eight minutes, matching what they’ll have to do when the rocket launches for real.

The core stage was the last part of Artemis I to arrive at NASA’s Florida launch facility—you can think of it as the main body of the rocket. The Orion capsule (which goes on top) and the enormous solid rocket boosters (mounted to the side of the core) are already there. When fully assembled, the SLS will be the most powerful rocket in human history, capable of sending large payloads to the outer solar system. However, it’s a non-reusable vehicle, and that means Artemis I has exactly one shot at making history.

Currently, NASA plans to launch Artemis I later this year. This uncrewed flight will send the Orion capsule on a lunar orbit trajectory lasting about 25 days. NASA will have to build a whole SLS for Artemis II, Artemis III, and so on. Artemis II will include a crew of four on its lunar orbit mission. Artemis III is the big one: the first human moon landing in decades. It’s currently scheduled for late 2024, but that timeline is based on a directive from the Trump administration. It’s possible NASA will push that date back. 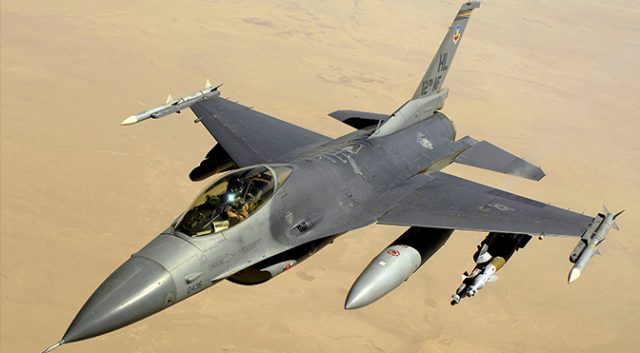