Robotics firm Boston Dynamics has had a long, winding road to its first consumer product. It began doing work for DARPA and other government entities years ago, and then it was passed around from Google to Softbank, and now to Hyundai. Along the way, Boston Dynamics released Spot, a quadruped robot that you can buy for a mere $75,000. The New York Police Department leased a Spot robot, but after public backlash, The New York Times reports police have decided to return the robo-dog.

Boston Dynamics released Spot back in September of 2019, but it only allowed select companies to buy it. The robot later expanded to general sales almost a year ago. This marked the first time people could buy one of Boston Dynamics’ weirdly lifelike robots after years of watching them strut around in videos and making jokes about the robot apocalypse. Those jokes are a little less funny when the local police department starts deploying robots.

Boston Dynamics says Spot is ideal for maintenance, inspection, and mapping. Like other Boston Dynamics robots, Spot’s movement is so organic that it comes off as pretty creepy. On the flip side, it’s capable of climbing stairs and walking across uneven terrain that would topple lesser robots.

The NYPD started sending its Spot robot, which it nicknamed Digidog, to crime scenes and hostage situations last October. This came at a time when police departments around the country were under pressure to spend less money on fancy toys and more on engaging with the communities they serve. Sending a robot out to do police work is very much the opposite of that, and it has a certain dystopian vibe that didn’t play well on the internet.

Nah they really got these robot police dogs in NYC. This is wild pic.twitter.com/iG7CTPFevH

While you can purchase a Spot robot, the NYPD decided to lease their robot at a total cost of $94,000. That’s not the soundest financial decision, but it’s paying off now that the department has decided, reluctantly, to get rid of its Digidog early. According to NYPD deputy commissioner John Miller, “People had figured out the catchphrases and the language to somehow make this evil.” Regardless of the reasons, the department has ended the lease ahead of the intended August date and returned the robot to Boston Dynamics.

In addition to Spot, Boston Dynamics has plans to release a box-lifting robot called Stretch next year. This automaton will be restricted to warehouses, factories, and other places where there are lots of box-shaped objects to pick up and move around. It’s dystopian in a slightly different way than a robot police dog. 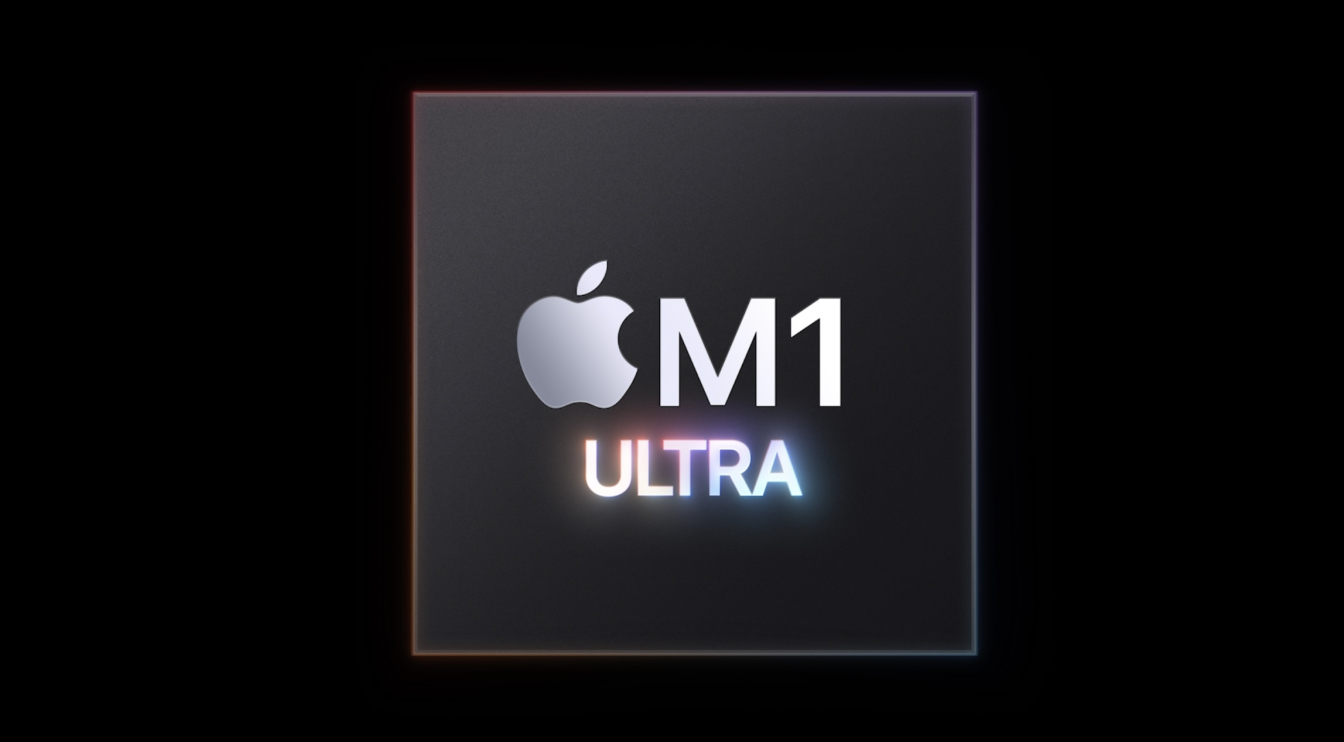 There are certain workloads where the M1 Ultra truly excels. Hit one, and it's game over for current x86 platforms. 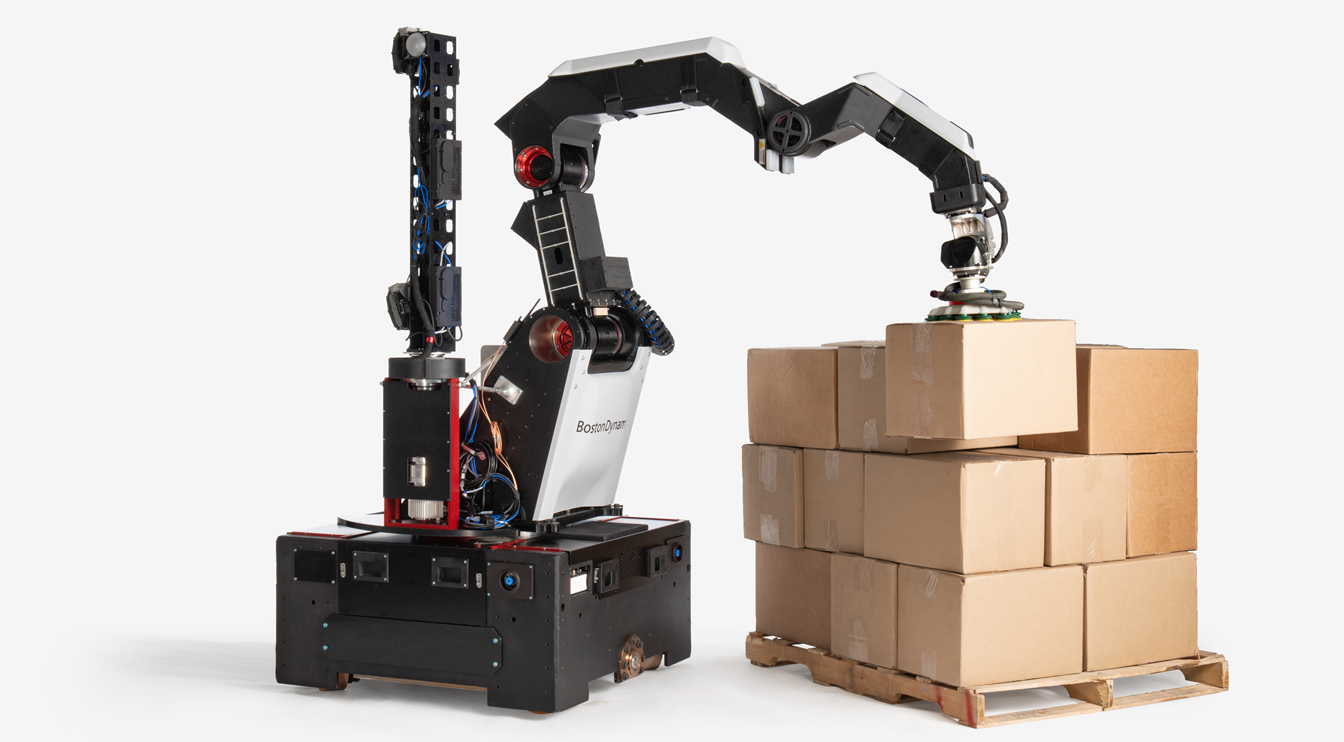 Boston Dynamics has unveiled its second production model robot, and the first designed for commercial warehouse applications. It's called Stretch, and you'll be able to buy one next year. You might want to start saving up, though.