NASA has announced that certain organic salts are “likely present” on Mars. While this is not proof that organic life once existed on the surface of the Red Planet, it illustrates that the appropriate types of chemical reactions likely once took place on Mars’ surface.

The organic salts NASA thinks Curiosity detected don’t just speak to the planet’s current habitability, they have implications for how habitable Mars is now as well. While the immediate answer might seem to be obvious — Mars won’t be winning any awards for its outdoor gardens any time in the near future — the presence or absence of certain minerals signals what kind of plants might be able to live on Mars and the kind of ecosystems we would need to build to prosper on the planet long-term.

Attempting to characterize the material components of the Martian surface is tricky, however. According to the authors, millions of years of exposure to the radiation pouring off our sun has likely caused whatever organic material that once existed on the Martian surface to decompose into various organic salts.

The researchers analyzed the spectrographic signature of various compounds when tested in a manner analogous to the tools aboard Curiosity, then compared the signatures of the tested compounds against the data sent back by Curiosity. Adding perchlorates — salts containing chlorine and oxygen and believed to be common on Mars — helped bring the observed results closer to what Curiosity is already beaming back.

The scientists write: “When we compared our results with flight data, we found that many of the CO2 profiles produced by our organic salt samples were similar to the CO2 evolutions observed by the rover.”

The video above dates to 2018 and summarizes NASA’s first confirmed detection of organic molecules on Mars.

This data suggests organic salts are present on Mars, including calcium acetate, magnesium acetate, and magnesium oxalate. The exact mixture of materials varied by sample. NASA first announced Curiosity’s discovery of organic molecules on Mars in 2018, so this work builds on that. But the detection of organic salts remains “likely,” for now, not certain. According to NASA, the chemicals detected by Curiosity could be released by other means.

The research implies that the level of perchlorates in Martian soil may be high, which is important for human survival; plants can grow in soils that contain perchlorates, to a point, but they aren’t particularly good for us. Some type of remediation or processing might be required. The research also concludes that the levels of organic salt in some soil samples might be high enough for a different piece of scientific equipment aboard Curiosity to detect them. If the level of organic salt in a given sample is above 1-2 percent weight by volume, the Chemistry and Mineralogy (CheMin) instrument should be able to pick them up. So far, it has not — but it’s not clear if NASA has specifically performed this kind of analysis with the tool before. 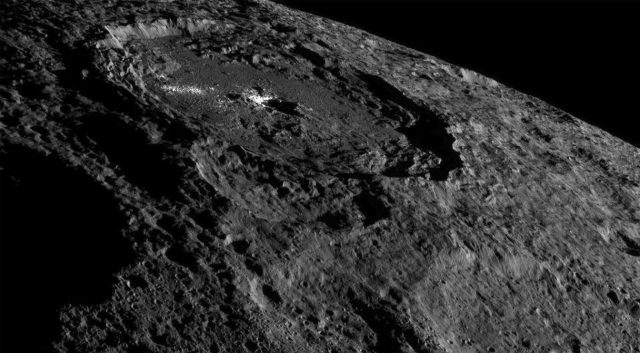 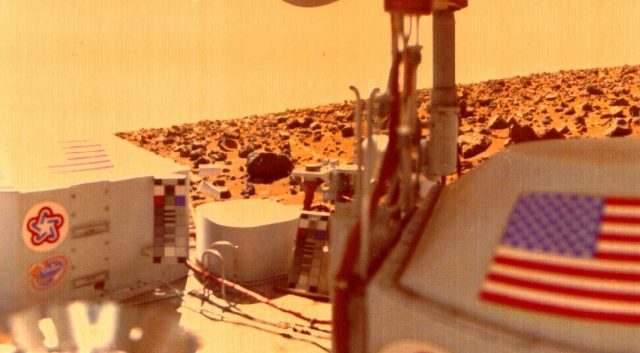 It turns out that NASA might have discovered and accidentally destroyed organic molecules on Mars back in the 1970s.