Nvidia has finally taken the lid off their upcoming RTX 3080 Ti, a new GPU dropping tomorrow as a near-replacement in many workloads for the RTX 3090. The big differentiator here will be VRAM, and gamers who don’t need more than 12GB will be able to save a little money, so long as you were in the market for a $1,000+ GPU in the first place.

Nvidia isn’t shy about asking for money for the card, either. The RTX 3080 Ti has 1.17x more cores than its predecessor, but it’s a whopping 1.71x more expensive. We can assume there will be a future GPU to address this gap, but the price increase here is exactly the opposite of how a typical refresh cycle works.

Then again — this is a damned odd refresh cycle.

What makes the new card’s price even more unusual is AMD’s ostensible market positioning. The RTX 2000 series launched at much higher prices than Pascal had carried, and they launched at a time when AMD wasn’t offering much in the way of effective competition in the GPU market.

Right now, AMD’s RDNA2 GPUs are competition for Nvidia, or they would be if anyone could buy one. AMD GPUs are, by all accounts, even harder to come by than Nvidia cards. This speaks to the larger problem: Nvidia is raising prices most likely in part because it can’t meet demand at lower price points. Raising prices will reduce demand for these GPUs and allow Nvidia to capture more of the price inflation that has been flowing to OEMs.

The decision to outfit the 3080 Ti with just 12GB of VRAM is an interesting one. It may be partly due to GDDR6 shortages; the original 3080 Ti as rumored for last year was a 20GB GPU with a 16GB RTX 3070. The new GPUs will not mine cryptocurrency as quickly as the previous family did.

Gamers should be aware that ray tracing titles can use more than 8GB of VRAM. Our tests of the 6700 XT showed that it’s possible to hit the 8GB VRAM limit on an RTX 3070 when you activate ray tracing at 4K.

We’re still quite early in the rollout of ray tracing support for next-generation video games. This implies that 8GB and smaller GPUs could face VRAM pressure at higher resolutions when RT is enabled, even if their GPU cores are otherwise powerful enough to handle the workload.

When you’ll be able to buy these cards is anyone’s guess and depends on how the crypto bubble evolves from here. 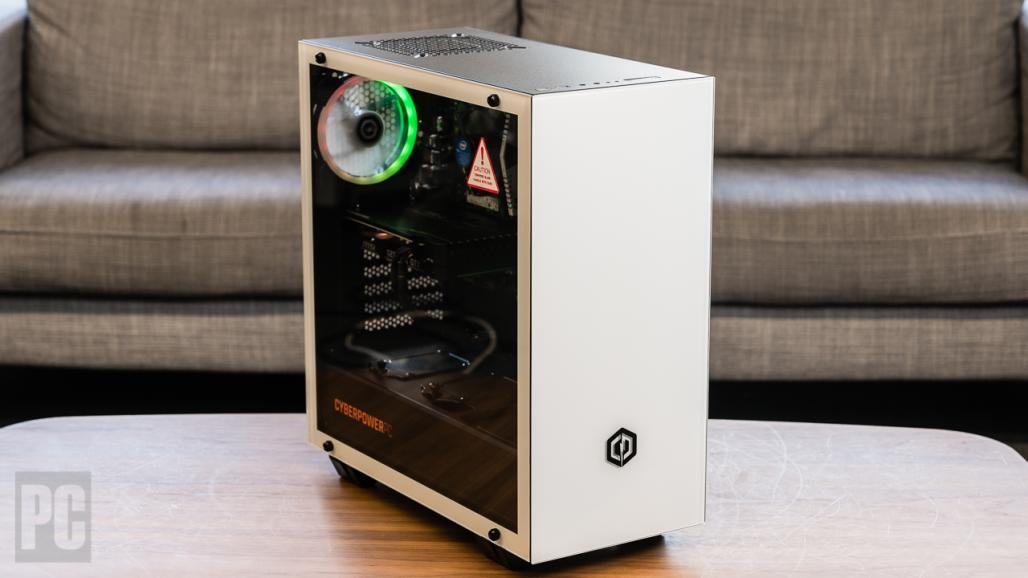 PC gaming isn't going anywhere, but sustained shortages could change the ways people interact with it, as well as the types of devices they prefer. 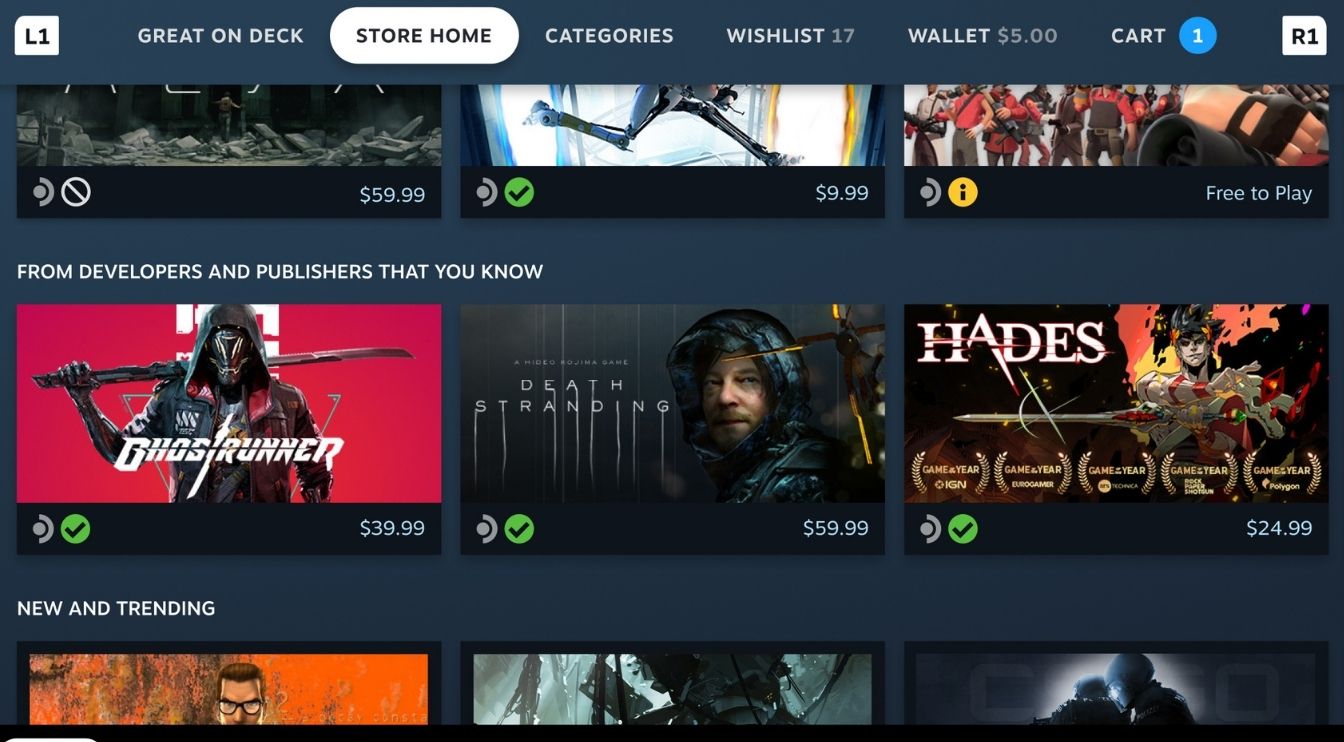 Reviewed games will earn a color-coded badge indicating their compatibility level with the upcoming Steam Deck. 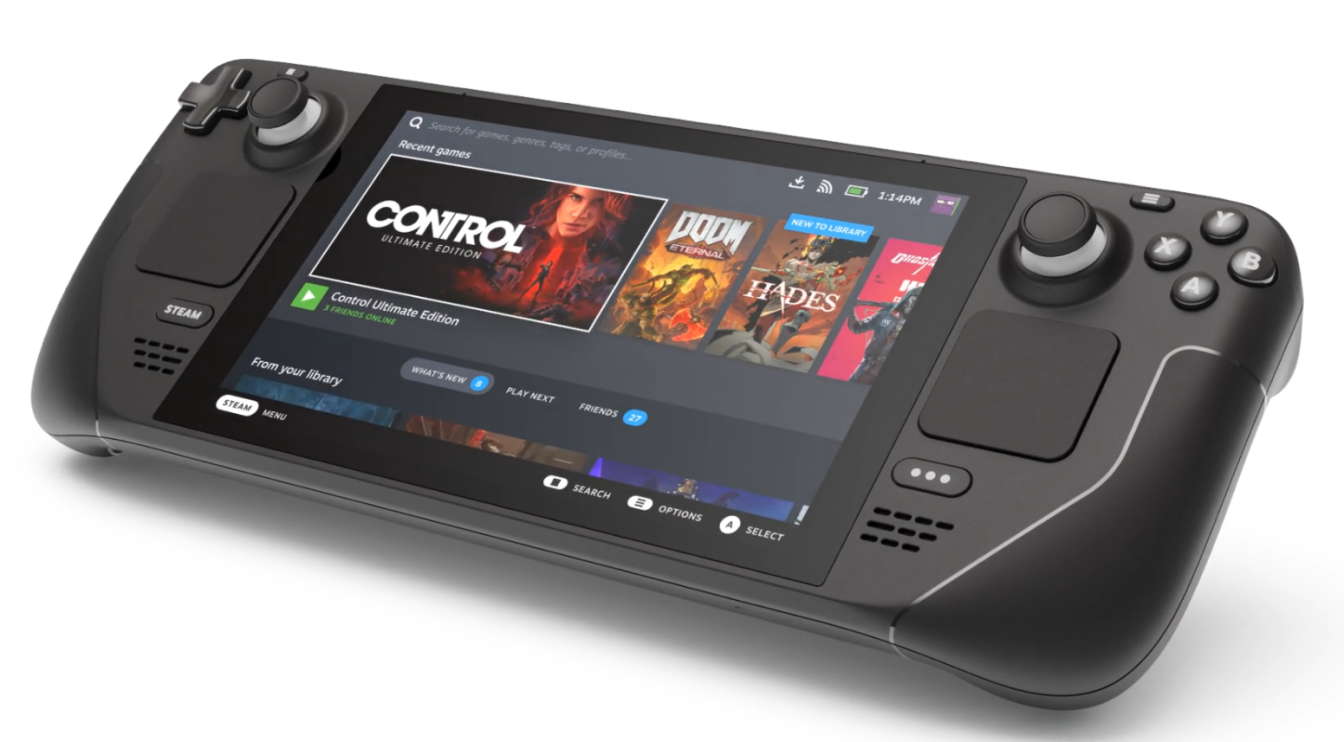 As Valve's Steam Deck creeps closer to launch the company is unveiling more of the device's features and capabilities. One of those features is Dynamic Cloud Sync and it sounds like an improvement over the current save system. 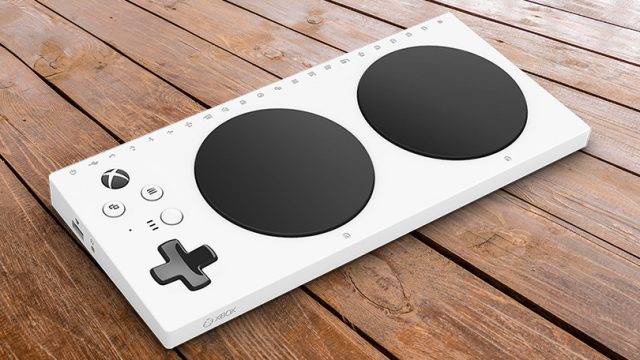 Microsoft’s New Adaptive Controller Is for Gamers With Limited Mobility

Microsoft's new Adaptive Controller is a major step forward for helping gamers with physical or neurological challenges enjoy their hobby.