You’d think with a name like “space,” you wouldn’t have to worry about running into solid objects, but the region around Earth is far from empty. Decades of human activities have left uncountable pieces of debris floating around, and the International Space Station (ISS) just smacked into some of it. A small, unidentified object hit the station earlier this month, causing minor damage to one of the station’s components.

Everything in orbit of Earth reached escape velocity, possibly when it was part of a larger object like a satellite or rocket. Because of the always-troublesome laws of physics, this junk maintains its high speed until it falls into the atmosphere or collides with something. Even tiny bits of rocket fairing or a screw could still have enough energy to blow a hole in the ISS when that happens. It’s lucky, then, that this impact only damaged the station’s robotic arm, known as Canadarm2.

The Canadian Space Agency (CSA) issued a press release over the weekend that explained what is known about the impact. Spoiler: not much. A routine inspection on May 12th noted a dark spot on the 17.6-meter motorized grasper. Upon closer inspection, the team identified a hole in the arm’s thermal blanket. Teams from the CSA and NASA worked to take detailed images of the damage (above) and assess any impact on the machinery.

The hole is only about 5mm in diameter, and we will never know exactly what shot through the machine. Space agencies track more than 23,000 pieces of debris that are softball-sized or larger, but it’s impossible to track smaller bits of space junk. The CSA believes there was some minor damage to the boom under the blanket, but the “arm’s performance remains unaffected,” it said in a statement. The crew will continue to gather data on Canadarm2’s performance, but the CSA seems to believe the hardware will continue working as intended with no repairs.

You could argue we’re quite lucky that the impact only affected the station’s arm, which is mounted to the exterior of the station. A similar impact on the hull could have caused a loss of pressure. The second SpaceX crewed launch took place a few weeks ago, and the Dragon capsule remains docked at the airlock. If an impact with space junk ever did threaten the ISS, the crew could use the Dragon (or a Soyuz spacecraft) as a lifeboat to return to Earth. 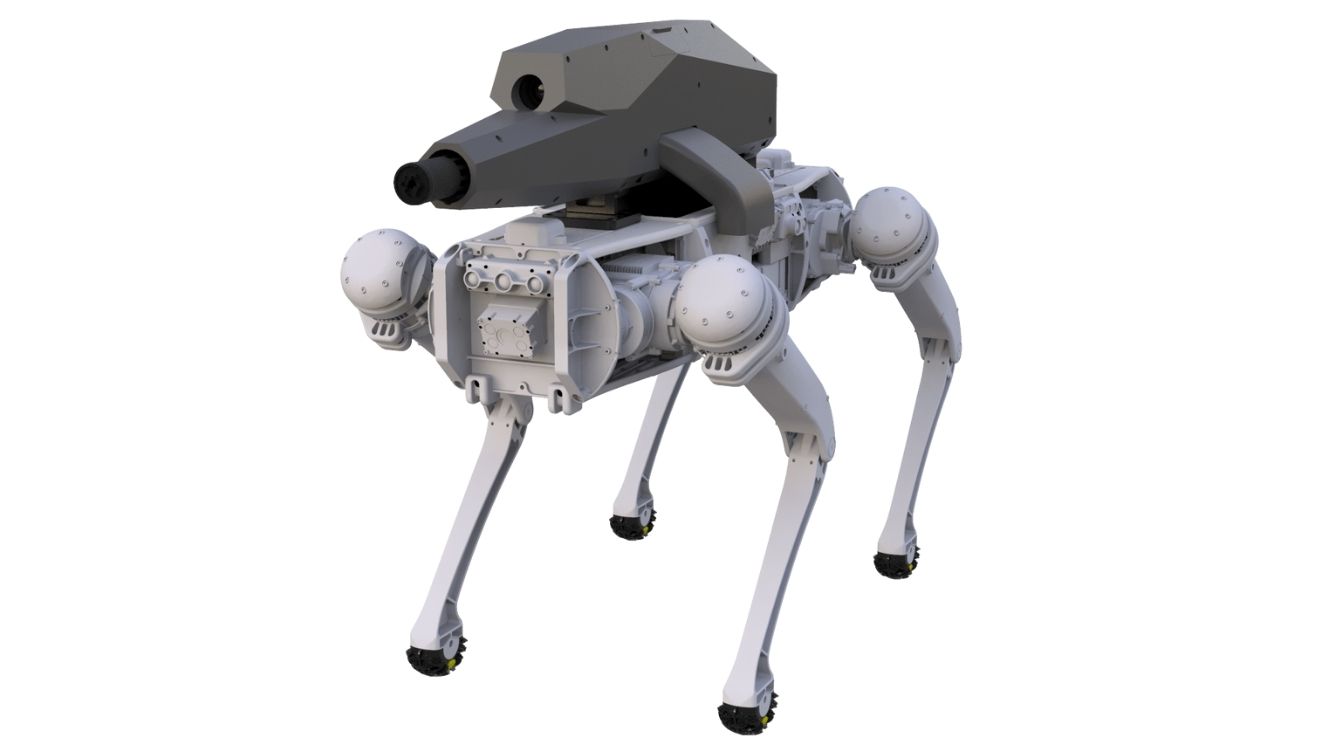 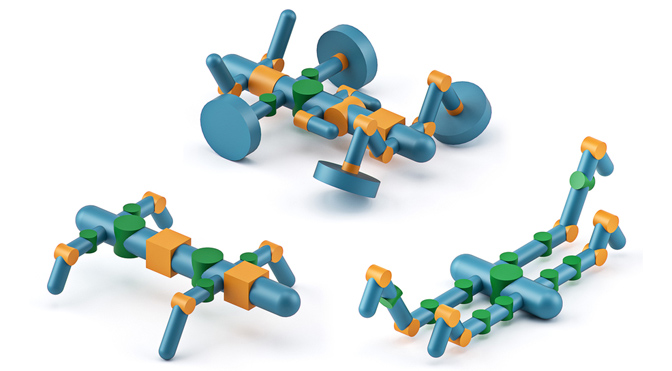