Billions of kilometers away, far beyond the planets, asteroids, and lesser clumps of rock is the Oort Cloud. Well, probably. The sheath of comets surrounding our solar system is still theoretical, but it matches the available evidence. A new simulation from researchers at Leiden University in the Netherlands models the cloud in unprecedented detail, and that could help scientists understand how it formed. That, in turn, might tell us more about how and where the Sun came to be.

The Oort Cloud is the last pit stop before you get to a neighboring star. Although the Kuiper Belt that’s home to Pluto, Eris, and other dwarf planets is distant, it’s still orders of magnitude closer than the Oort Cloud. It’s named after the Dutch astronomer Jan Hendrik Oort, who proposed the cloud to explain why so many comets have extreme elliptical orbits around the sun. Everything we’ve discovered since then supports the existence of a swarm of icy bodies about 3,000 AU away. One AU is the distance between the Earth and the Sun, and Pluto is roughly 30 AU from us. The edge of the solar system, known as the heliopause, is just 123 AU distant. So, the Oort Cloud is really out there.

We can’t examine the Oort Cloud up close until we develop vastly more powerful forms of propulsion, but the new simulation shows how the cloud’s first 100 million years might have gone. Until now, only individual events in the Oort Cloud’s formation were fully understood because it’s so complicated. Some processes could be simulated on the scale of kilometers and years, but others span light-years and eons. The Leiden University team started with individual events, but the twist is the way they connected the events. The endpoint of each calculation is used as the starting point for the next, allowing the simulation to map the entirety of the Oort Cloud over millions of years.

What is emerging is a complex choreography in which the sun, other stars, and the planets all played their part in the Oort Cloud coming to be. The simulation supports the hypothesis that the cloud didn’t form until relatively late, when the sun was ejected from the stellar nursery where it was born. As we learn more about this feature of our solar system, we may find out it’s a natural part of stellar formation. It’s certainly looking that way in the Leiden University simulation, and that means other stars probably have their own Oort Clouds. 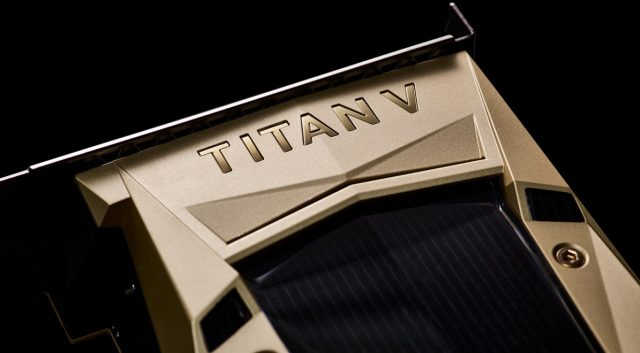 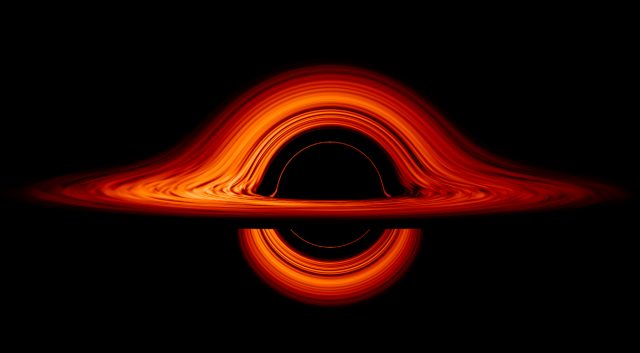 It was just this year that we got our first real look at a black hole, and it matched many of the theoretical predictions that came before the Event Horizon Telescope (EHT) project made history. A new NASA simulation shows us what that black hole might look like if we were closer.