On June 10, much of the northern hemisphere will be treated to an annular eclipse. An annular eclipse occurs when the Moon is far enough away from the Earth that it cannot completely cover the Sun.

The fact that eclipses look the way they do from Earth is essentially luck. The Moon is about 400x smaller than the Sun, but the Sun is roughly 400x farther away. As a result, the size of the moon and the size of the Sun correlate almost perfectly — except that the Moon’s distance from the Earth varies by about 10 percent, depending on whether it’s at perihelion (closest to us) and aphelion (farthest away). Meanwhile, Earth’s distance from the Sun varies by about 3.3 percent depending on where we are in our orbit.

When the Sun, Moon, and Earth are aligned at one point in their respective orbits, we experience a total eclipse. When they’re aligned like they are right now, we experience an annular eclipse. NASA has published a video showing the path of the eclipse and the time it’ll be over specific geographic areas.

Fair warning, however — you may want to catch the repeat on YouTube, unless you happen to be up spectacularly early. Much of the US and Canada will miss out on the eclipse because it’ll happen before the sun rises at 5:47 AM. The annular eclipse will be visible from parts of Canada, Greenland, and Russia, but most US and Canadian cities will see a partial eclipse at best.

If you still have eclipse glasses left over from the last major solar eclipse in 2017, you can break them out for observing this one as well, if you like. Do not attempt to look at the Sun during an eclipse with sunglasses or the Mark I Eyeball unless you like the idea of having a glowing Sun-shaped hole in your vision. The only glasses that can protect your vision from the Sun appear entirely opaque when used to view anything else. If you can see ordinary objects in a typical indoor room while wearing protective eye gear, your protective eye gear will not actually protect you.

Eclipses have been heralded as omens of import for humans for centuries. NASA has a list of famous and noteworthy eclipses — we’ve chosen to quote Archilochus’ description, for reasons which shall soon become apparent:

Nothing can be surprising any more or impossible or miraculous, now that Zeus, father of the Olympians has made night out of noonday, hiding the bright sunlight, and… fear has come upon mankind. After this, men can believe anything, expect anything. Don’t any of you be surprised in future if land beasts change places with dolphins and go to live in their salty pastures, and get to like the sounding waves of the sea more than the land, while the dolphins prefer the mountains.

If you see any dolphins headed for the hills on or after June 10, please try to snap a photo. 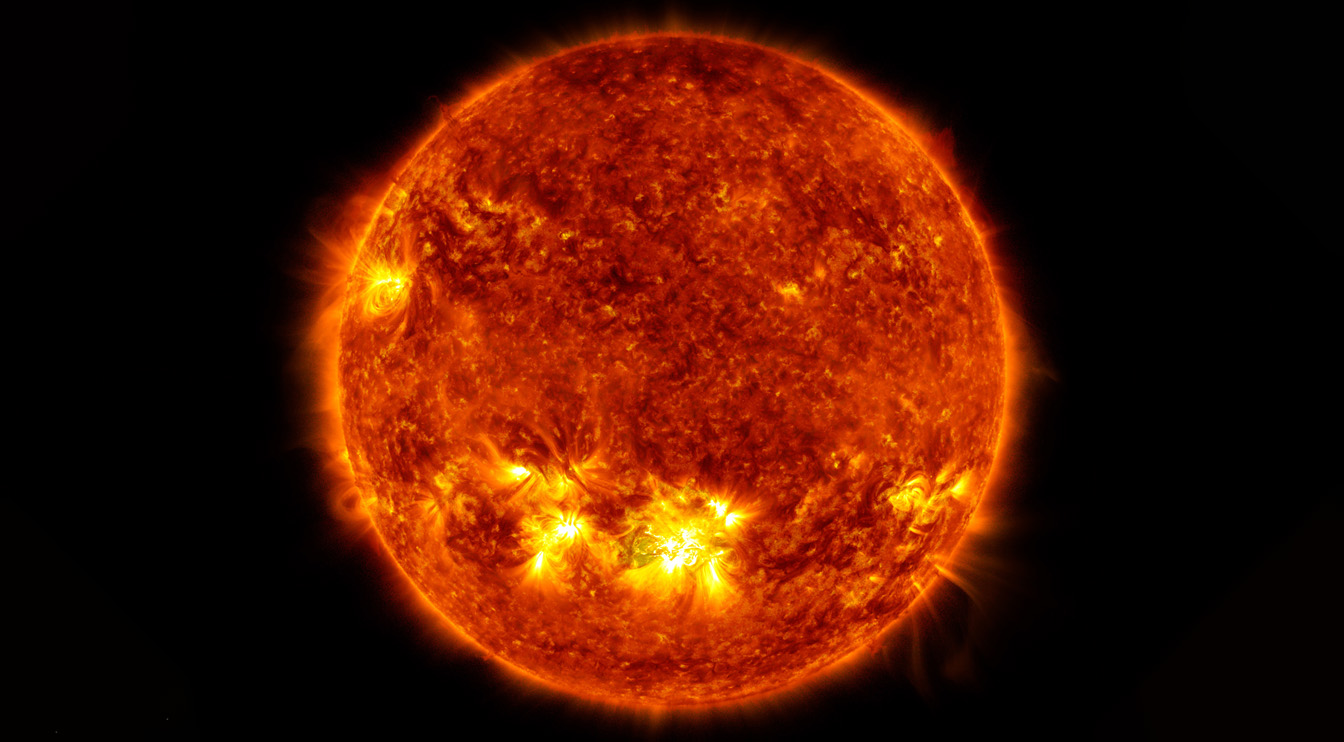 Gigantic Solar Flare Carves a ‘Canyon of Fire’ Into the Sun 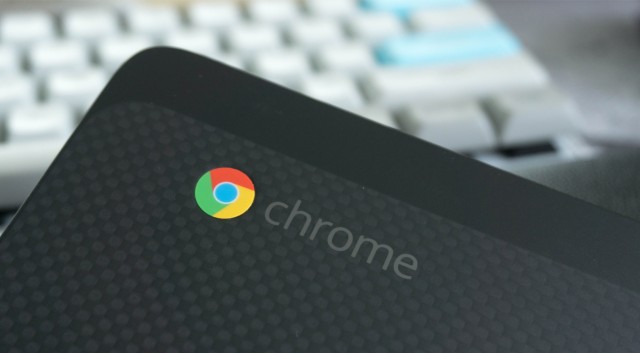 New additions to the Chrome OS source code suggest this feature is nearing completion as "Campfire," and that it might come to a larger number of devices than previously believed. 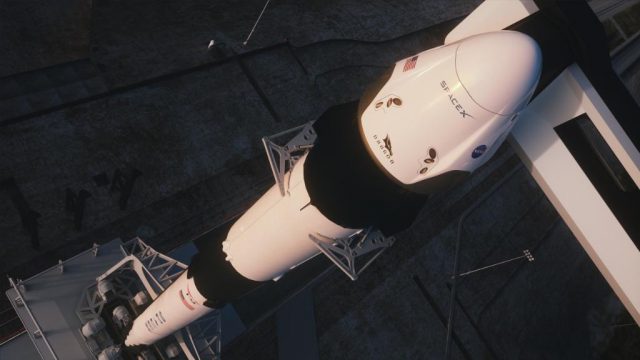 In many of SpaceX's launches, the company does all it can to recover the Falcon 9 first stage for reuse, but it's going to sacrifice the rocket this time, SpaceX CEO and consummate showman Elon Musk described it as being "destroyed in dragon fire."