The Perseverance rover will no doubt make monumental contributions to science during its mission on Mars, but the ride-along Ingenuity helicopter is stealing the show right now. NASA’s ambitious flying drone has now completed its seventh flight on the red planet, and NASA confirms the robot encountered no issues as it traveled to yet another new landing zone in Jezero Crater. Not bad for a “demo” that was only supposed to fly a handful of times.

NASA did not design Ingenuity to do science on Mars. Perseverance is bristling with advanced instruments and cameras, but Ingenuity only has a few imagers that it uses to fly around the dusty world autonomously. Because of the great distances involved, engineers on Earth cannot control the drone in real-time, and that led to a small issue during the helicopter’s sixth flight.

According to NASA, Ingenuity encountered a glitch on May 22nd as it flew almost 200 meters above the rusty dunes. The navigation camera encountered an error about a minute into that flight, causing the flow of data to the CPU to falter. When the system recovered, images were being processed with inaccurate timestamps, which caused the robot to rock back and forth dangerously as it flew. Luckily, NASA built Ingenuity’s software with generous margins for stability, and it was able to set down within five meters of its intended target.

The latest flight went off without a hitch, confirming that the previous glitch was a one-off event and not a sign of degrading hardware. Ingenuity has gone above and beyond what was expected for a piece of demo hardware, but it is built with off-the-shelf parts that are not hardened for the harsh environment on Mars. For this reason, NASA does not expect the helicopter to survive the upcoming winter.

Like me, the #MarsHelicopter is heading south. You can track both our locations in this map:https://t.co/uPsKFhW17J https://t.co/UcUH8jacPr

Nevertheless, Ingenuity nailed flight number seven on June 8th. It flew 348 feet (106 meters) south from its previous location, staying in the air for 63 seconds. It is now resting in the fourth airfield it has occupied on the surface of Mars. The drone’s first five flights were part of the original demo mission, but it has since begun an extended mission that sees it tracking along with Perseverance while the rover begins its science operations. You can follow the progress of both robots on NASA’s interactive map. Ingenuity is currently about 30 meters away from Perseverance, and it will remain close for the remainder of its mission as it connects to the rover to transmit data back to Earth.

We expect Ingenuity to have at least a few more flights before it lands for the last time. However, it’s undeniably validated the idea of exploring Mars with flying robots in addition to the simpler wheeled variety. You can expect more robots zipping around the Martian skies in the future. 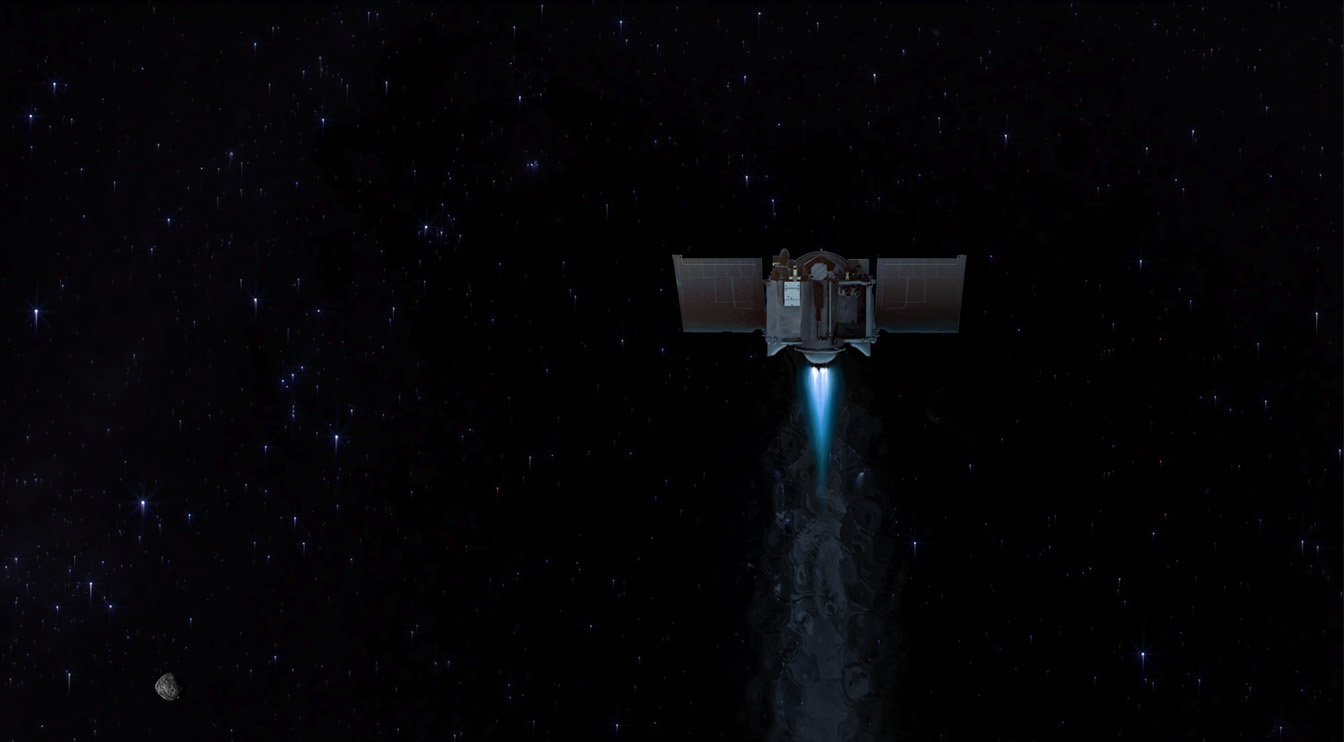