The search for life among the stars naturally focuses on stars. That’s where most planets are, after all, but a new analysis from a team of German and Chilean researchers points to another interesting possibility. Perhaps rogue planets that are not tethered to any star could provide a home for life — not on the planet itself but on a moon orbiting that planet.

Based on all available data, there are most likely a huge number of rogue planets in our little corner of the universe. One study estimated the number of planets drifting around in the Milky Way between stars at roughly 50 billion. Astronomers even made a direct observation of one late last year. Without the heat from a star, how could any such planetary system remain toasty enough for life as we know it? The study, published in the International Journal of Astrobiology, says that our old friend gravity is the key.

We know large gas giant planets can exert extreme gravitational influence on their moons. Just look at Jupiter, which has so much gravity that it stretches the crust of its moons. This so-called tidal heating probably keeps moons like Europa warm enough to maintain a subsurface liquid ocean. So, why not a rogue planet?

The team created simulations of Jupiter-like planets with Earth-sized moons. They modeled the thermal structure of the rogue moon based on established planetary science and found that it could be habitable. Any such world would be bone dry, say the researchers. The amount of water present on a rogue moon would probably be about 10,000 times less than we have on Earth, but it’s enough for something (or someone) to scrape out a meager existence.

Provided the moon had at least 90 percent carbon dioxide in its atmosphere, it should be able to retain enough heat from tidal heating to avoid freezing over. However, without a star to drive chemical reactions, the chances of a complex biochemical system arising seem remote. The team has an answer for this as well, suggesting that cosmic rays could serve a similar purpose outside the protective sheath of a star’s magnetic field.

This is all entirely hypothetical. We know some of the pieces fit with what we know about planets. There are a lot of rogue planets, and exoplanets do have moons, often referred to as “exomoons.” It stands to reason that some rogue exoplanets might also have moons. As inhospitable as this environment sounds, it would be just right for any organism that managed to evolve there. 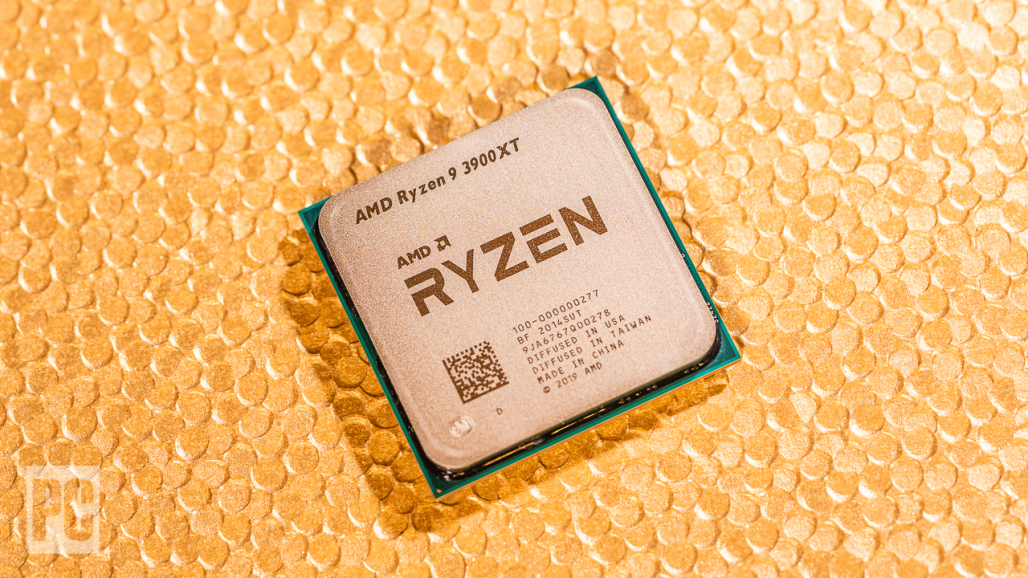 A new Meltdown-style security flaw has been detected, this time on AMD CPUs. Both AMD and Intel have been affected by Spectre and Meltdown, but Intel has historically been hit harder. 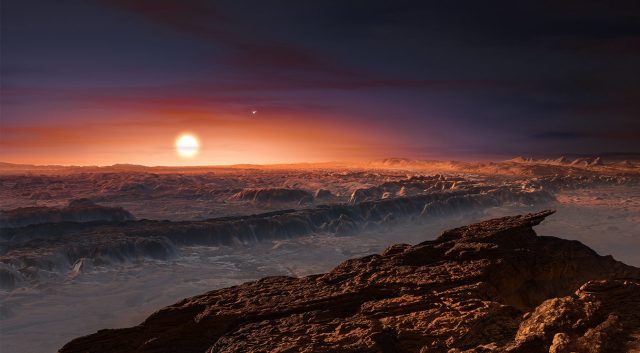 The Exoplanets Most Likely to Harbor Life

There are an estimated 100 billion planets in the Milky Way, at least, but which of them are most likely to support life? We've rounded up the top candidates. 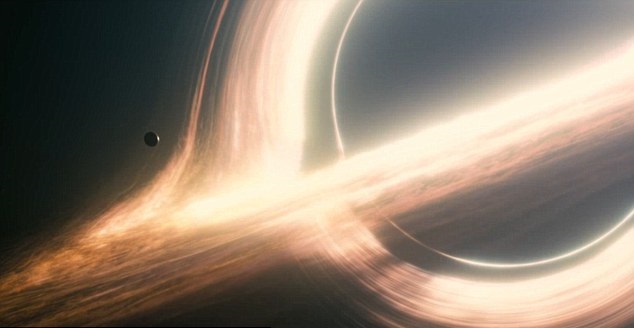 The black hole at the center of UCD3 has a mass of roughly 3.5 million suns. The entire galaxy is just a few dozen million solar masses.