After nine months of interminable drought in the GPU market, a drop of hope. Asrock has reported that it sees weakening GPU demand in China as cryptocurrency weakens. Like all manufacturers, Asrock is currently making money hand over first; the company reported all-time record profits of US $17.88 million for Q1 2021, up 39.7 percent sequentially and 1.67x year-on-year.

According to DigiTimes, Asrock believes GPU sales will be up sequentially in Q3, “despite component shortages and dropping graphics card prices,” according to DigiTimes. Before anyone gets too excited, TrendForce still expects a GDDR6 shortage to materialize in Q3. On the other hand, TrendForce may have forecast a GDDR6 shortfall because it anticipated cryptocurrency demand would continue at present rates.

Asrock declined to give any predictions on how Q4 would shape up, but the company noted GPU prices were already dropping due to weakening demand in China. It expects AMD’s GPU supply to improve in the back half of this year, thanks to the increasing availability of chips and substrates. This may reflect capacity allocation shifts at TSMC. If more 7nm customers move to 5nm for chips, it would free up additional capacity for the 7nm products AMD builds (currently including all Zen 2, Zen 3, RDNA, and RDNA2 GPUs, along with both the Xbox Series S|X and the PlayStation 5). Improving supplies of substrate materials are desperately needed, and the back half of the year timeline sounds reasonable, given how long these production improvements can take.

Graphics cards are expected to account for 20 percent of Asrock’s Q2 revenue, with 50 percent from motherboards. The company notes that its motherboard shipments are being undermined by Intel and AMD CPU shortages, with no improvement likely until Q4. It’s a bit surprising to see Intel lumped in with AMD on this one. Intel’s earlier capacity investments have stood it in good stead throughout 2021, and it’s been taking market share from AMD the last few quarters in the desktop and laptop markets. Intel did say some weeks ago that CPU production might be limited in the future due to substrate shortages, so that may be what Asrock is referring to.

When Will the Market ‘Get Back to Normal’?

To some extent, different predictions for when the semiconductor shortage will end may depend on whether you consider a return to previous pricing a requirement. Since one way to discourage people from buying hardware is to sell it at higher prices, AMD, Nvidia, and Intel could collectively attempt to move the pricing on their products.

Even assuming they don’t, however, it could be a few years before we see a return to pre-pandemic pricing. When massive floods in Thailand closed much of the world’s hard drive production facilities, it was two years before prices returned to their pre-flood levels. The GPU market is unlikely to take so long, but it could plausibly take another 6-9 months before pricing drops to where it ought to be. Or it could happen in a much shorter period of time if cryptocurrency mining truly falls off a cliff.

These kinds of erratic swings in GPU pricing are difficult for manufacturers to plan for. When the 2017-2018 cryptocurrency bubble popped, it partly sabotaged Nvidia’s Turing launch by ensuring that very affordable 10xx GPUs were available right as Nvidia was encouraging the GPU market to embrace a significant price increase on the basis of future ray tracing performance. Ampere was supposed to be the affordable antidote to Turing, until pandemic shortages and cryptocurrency beat it up in a dark alley. If prices come down quickly enough, it still could be. 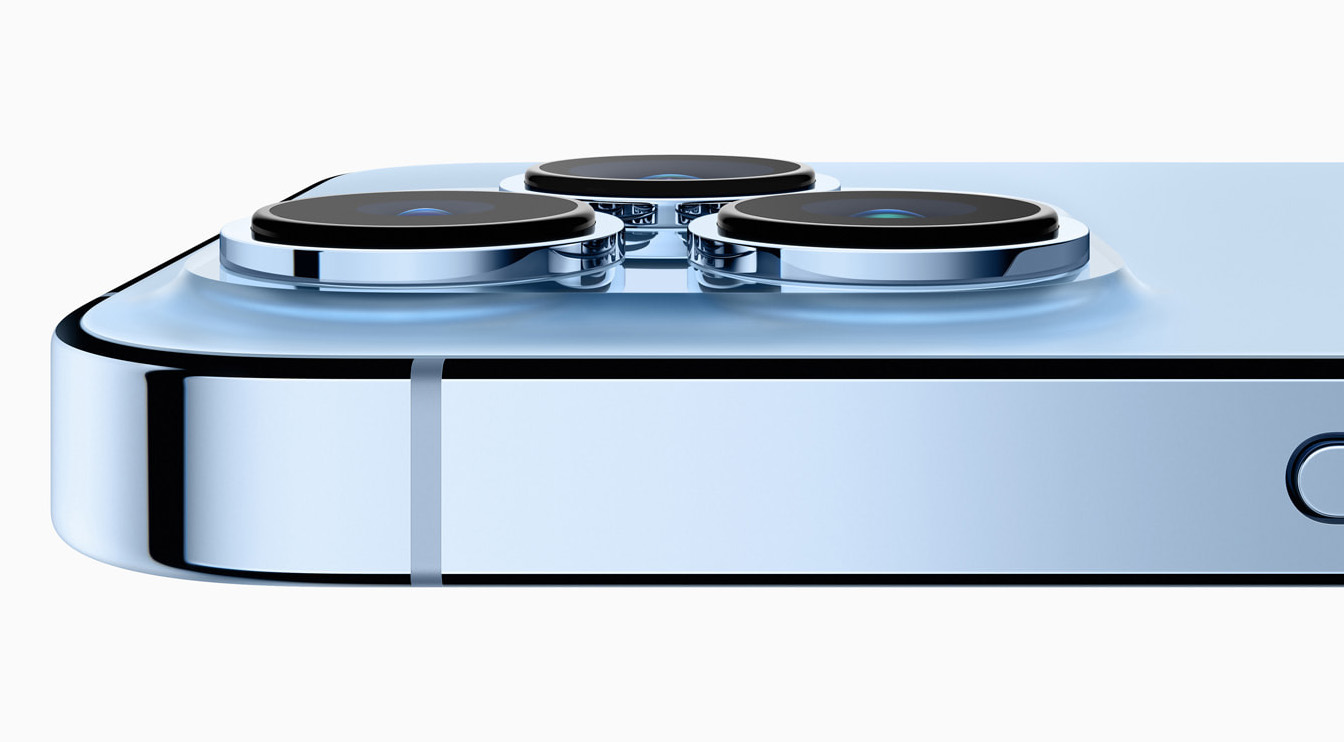 Apple is reportedly facing weakening demand for its iPhone 13 ahead of the holidays.