The ongoing semiconductor shortage hit laptop manufacturers hard in May, leading to a significant decline in units shipped from the top five worldwide vendors. Demand for products remains strong, but companies are still having trouble buying all the components they need to build them.

Notebook brands “not including Apple” saw combined shipments drop 7 percent in May, according to DigiTimes Research. The report said some vendors, including HP specifically, are facing real problems with incompatible components. This is implied to refer to low-level silicon, not the high-end CPUs and GPUs we typically associate with a PC shortage.

Dell shipments slipped as well, due to shortages in the custom components it uses in enterprise PCs. Lenovo is the only vendor said to have achieved even 1 percent shipment growth, and this occurred because the company has been stockpiling hardware for the 618 event in China, which appears to be similar to Amazon Prime Day or so-called Cyber Monday in the United States.

The problem is hitting the ODMs — original device manufacturers, like Quanta and Foxconn — as well. Quanta itself is doing fine, with solid month-on-month growth thanks to orders from HP and Apple, but sales of the top three companies combined were down 10 percent in May compared with April. This is in defiance of seasonal trends. Normally, PC sales and channel component sales bottom out in Q1 before rising through the rest of the year.

At this point, talking about the semiconductor shortage is both old news and an ongoing and erratic source of frustration. One cause I recently read about for the automotive shortage that I hadn’t previously known is the increase in the number of chips sold per auto. I can’t find the article right now — apologies for that — but it discussed how, not so many years ago, only a few luxury vehicles required hundreds to more than 1,000 chips per car. As L2 driver assistant features, rear cameras, and other in-vehicle electronics have proliferated and become more available in lower-end vehicles, the number of ICs has risen. Manufacturers are still trimming production; Subaru most recently.

According to a report from Deloitte, electronics and semiconductors accounted for 18 percent of a new car’s cost in 2000, and 40 percent in 2020.

Vehicular demands for silicon are just one aspect of the larger silicon shortage, but the size and visibility of the auto market make it a good stand-in for the problems rippling across the entire global economy. Auto manufacturers can’t produce as many vehicles as they want because there are not enough chips. TSMC is kicking every single part it can build out the door, but it told companies and governments last year that prioritizing automakers would mean de-prioritizing other customers. There’s not enough fab space to meet demand.

Uncertain supply schedules encourage hoarding, which exacerbates shortages because companies respond by buying more than they need. It’s a macroscopic version of the Prisoner’s Dilemma, except with several hundred firms instead of two people. If everyone stopped panic-buying, the supply situation would improve more quickly, but no one will stop panic buying, because nobody wants to be left holding the bag.

In more positive news, there are reports that cryptocurrency demand for GPUs is falling now that China is taking aggressive action against Bitcoin. The GPU situation may improve a bit in the months ahead, assuming that another bubble doesn’t inflate for a different reason. Overall, the semiconductor shortage is still expected to stretch through the end of the year. We’re hoping things improve a little faster than that for enthusiasts, but it’s too early to make predictions right now.

Final thought: DigiTimes’ data doesn’t include Apple, but it’d sure be interesting if it did. We’re quite curious to see how M1 adoption looks compared with the rate of x86 uptake. Universally high demand may make it impossible to read the tea leaves on this point, but we’re very curious to see how the situation evolves.

Micron has announced its 176-layer NAND today in an impressive step forward for the industry. 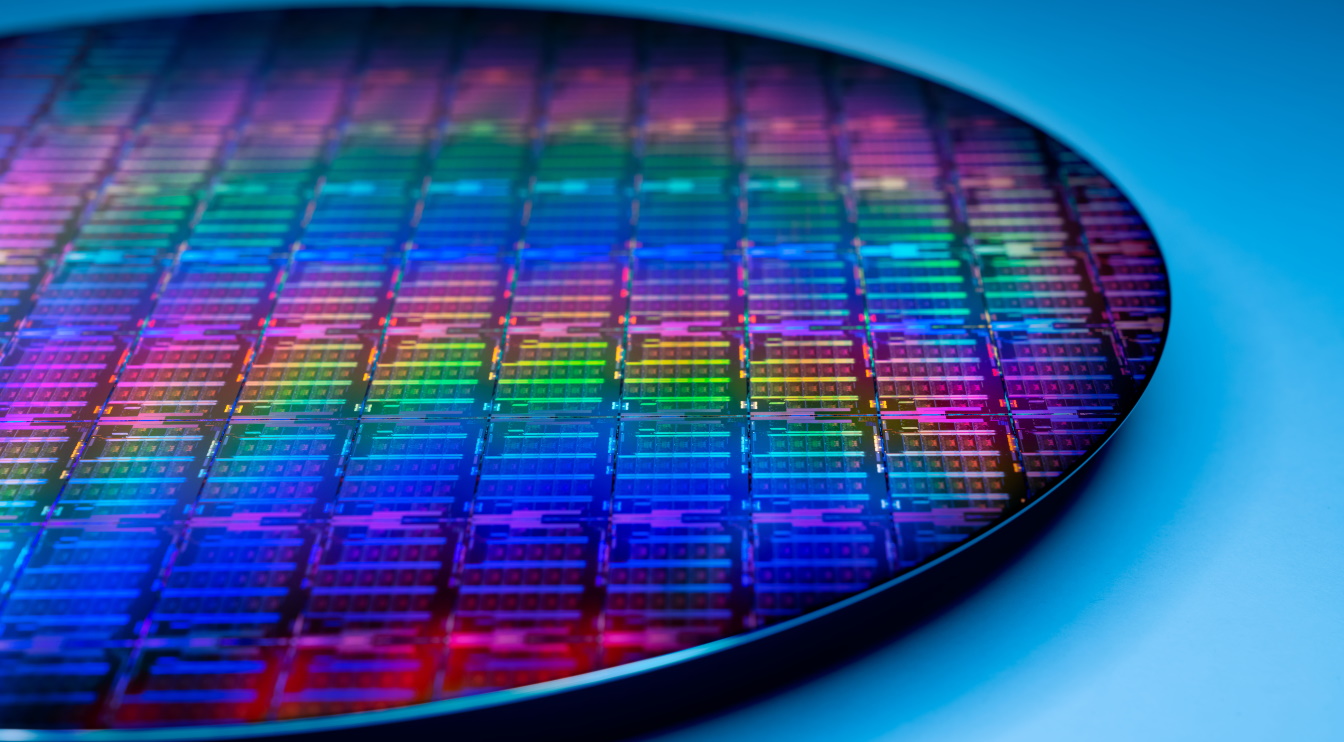 Intel shipped a lifetime record number of chips in Q1 2021. Overall PC demand is expected to remain strong through the end of the year. 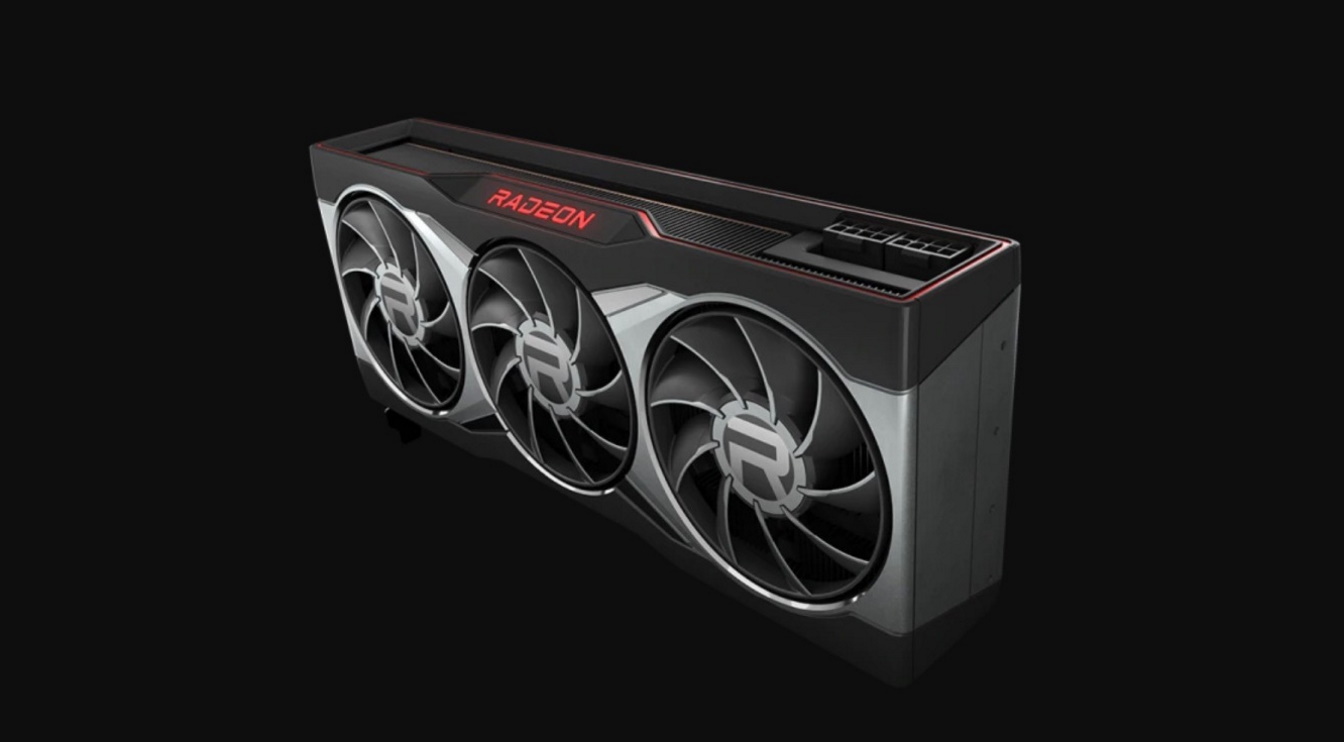