Mars sat there for eons, a dusty sphere with no outward signs of life. Now, the planet is populated entirely by robots. There are only a few, but the population is increasing, and one of them can fly. NASA’s Ingenuity helicopter is still going strong, tracking south along with the Perseverance rover. The agency has reported that Ingenuity just completed its eighth flight, and the problems from earlier flights have not recurred.

The latest flight took place on Monday (June 21st). The helicopter lifted off from the Martian surface, flying 525 feet (160 meters) in total, ending 440 feet (133.5 meters) from the Perseverance rover. Ingenuity needs to keep up with the rover, which is heading off to do science because it communicates over the Zigbee wireless protocol — it’s Perseverance that communicates with Earth.

This was Ingenuity’s second flight in June, with the drone’s seventh sortie coming on June 8th. That was an important one because the previous flight (number six) featured a computer error that caused the robot to rock dangerously in the air. NASA made a few tweaks to its protocols and the issue has not popped up again. Although it could — NASA decided not to push a risky software fix and will instead rely on the robot’s generous error margins to keep it aloft if it happens again.

You can’t blame NASA for not wanting to screw up a good thing. Ingenuity was initially only scheduled to conduct a few flights over the course of a month. Then, Perseverance was supposed to head off to do science and leave Ingenuity in the dust. However, the helicopter’s performance was so impressive that NASA opted to extend its mission. That’s why the drone is tracking along with the rover as it moves toward some interesting geological formations.

Ingenuity represents a new way to explore Mars, and not only because it flies. NASA was only able to make a small, light drone that can fly on Mars by using off-the-shelf hardware, most of which is not hardened for spaceflight. In fact, Ingenuity runs on the Snapdragon 801, a smartphone chip found in notable phones like the OnePlus One. The fact that it’s still fully operational is impressive, but NASA doesn’t expect the hardware will survive the upcoming Martian winter. NASA has not yet scheduled the helicopter’s ninth flight, but it should be able to squeeze in a few more before the former technology demo has to be grounded. 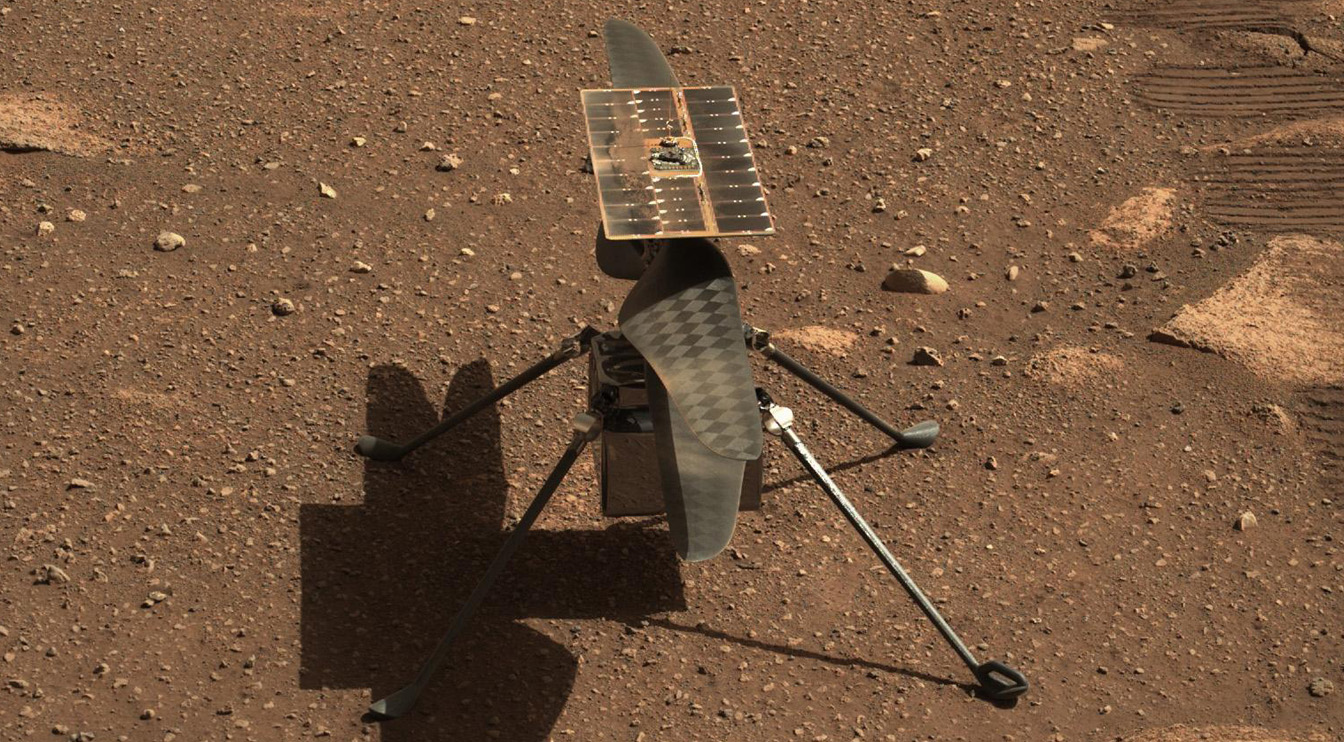 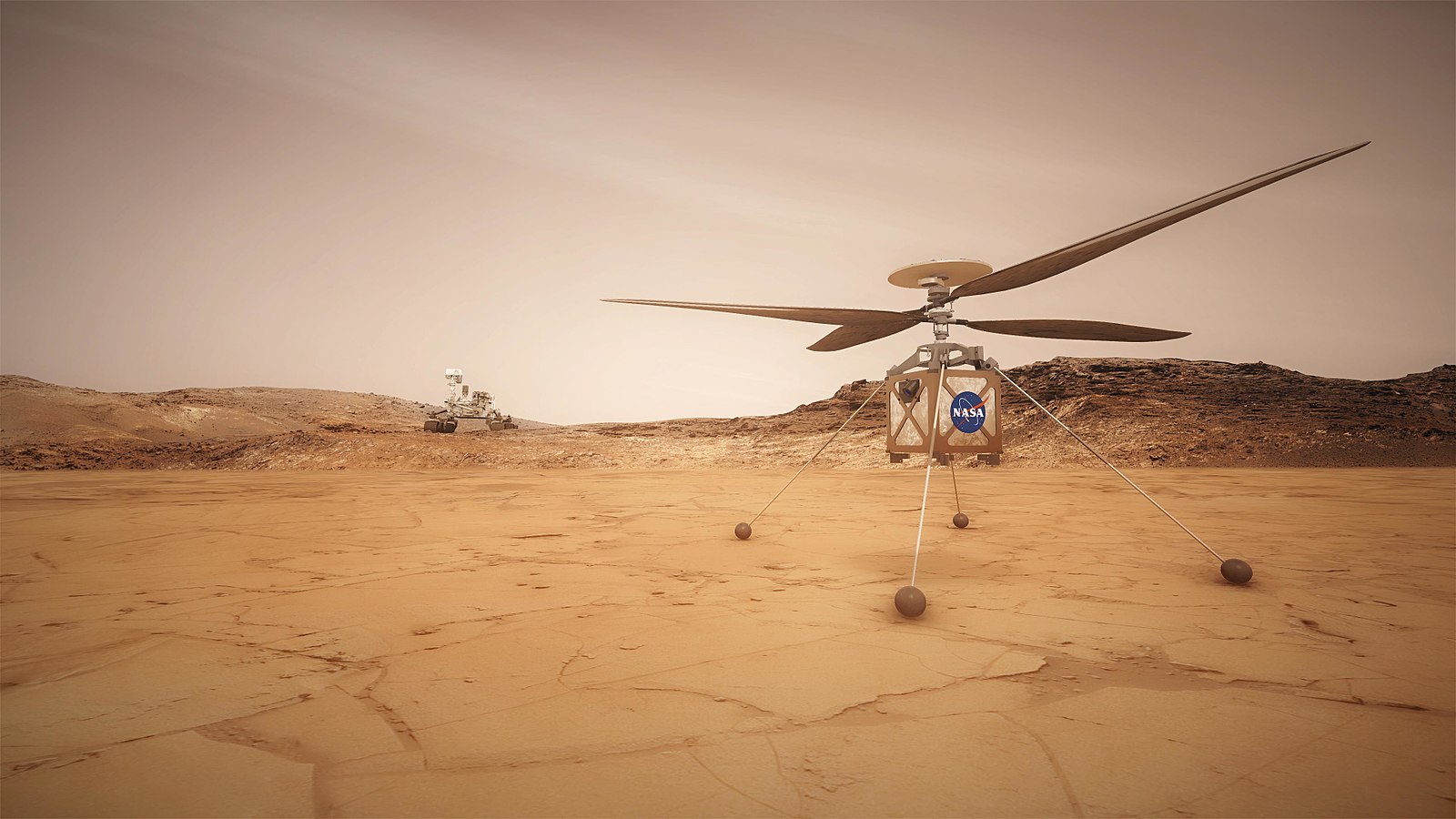 NASA Will Soon Have a Helicopter on Mars

NASA's Perseverance rover will land on the red planet in about a month, but the rover won't be the only newly arrived robotic explorer. The wheeled robot carries the Mars Helicopter Ingenuity on its belly, and NASA has posted a handy list of things to know about this mission. 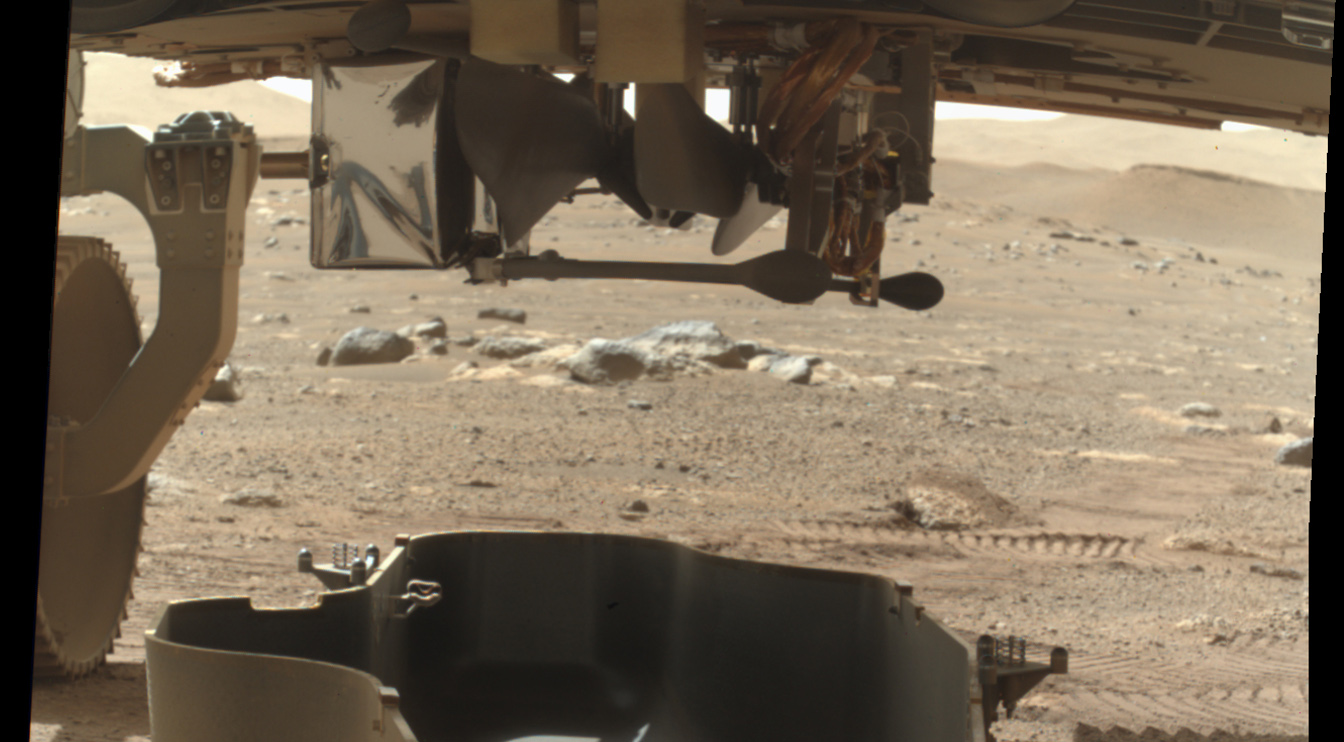