The universe is about 13.8 billion years, give or take. For most of that time, the whole of existence has looked similar to the way it looks now, just not quite as big. However, there was a time when there was no starlight to illuminate the infinite darkness of space. Now, scientists believe they’ve pinpointed when that changed. According to a team from University College London and the University of Cambridge, “cosmic dawn” occurred between 200 and 300 million years after the Big Bang.

Based on current theories, the universe after the Big Bang was uniform and so dense that it wasn’t even transparent to radiation — this is sometimes called the “dark ages.” Over time, the universe cooled and expanded, allowing regions of higher and lower density to form. In those denser regions, hydrogen atoms brought together by gravity became stars, lighting up the universe for the first time. But when did that happen? The UK-led team turned to data from NASA’s Hubble and Spitzer Space Telescopes to find out.

The team looked at six of the most distant galaxies known to exist. Because light travels at a consistent, known speed in a vacuum, looking at distant objects means you’re also looking back in time. The galaxies used in the study appear as they did when the universe was only 550 million years old.

Of course, these faint smudges are already full of stars, and a starless universe wouldn’t emit any radiation for us to detect. And the first few stars — the true cosmic dawn — would be too dim for current telescopes to ever spot. To get back to cosmic dawn, the researchers turned to spectroscopic analysis of the galaxies to check for atomic hydrogen. The level of atomic hydrogen (atoms that are not split into protons and electrons) increases in stellar atmospheres over time, allowing the team to calculate when these ancient galaxies got their first stars. That’s how they arrived at the 200 to 300 million-year timeline.

Both Hubble and Spitzer (which no longer operates) are using decades-old technology. The team expressed hope that the upcoming James Webb Space Telescope will be powerful enough to actually spot those first few stars, actually showing us cosmic dawn for the first time. The Webb Telescope has been delayed numerous times, most recently NASA canceled the Halloween 2021 launch, aiming to get the instrument into space by the end of the year. 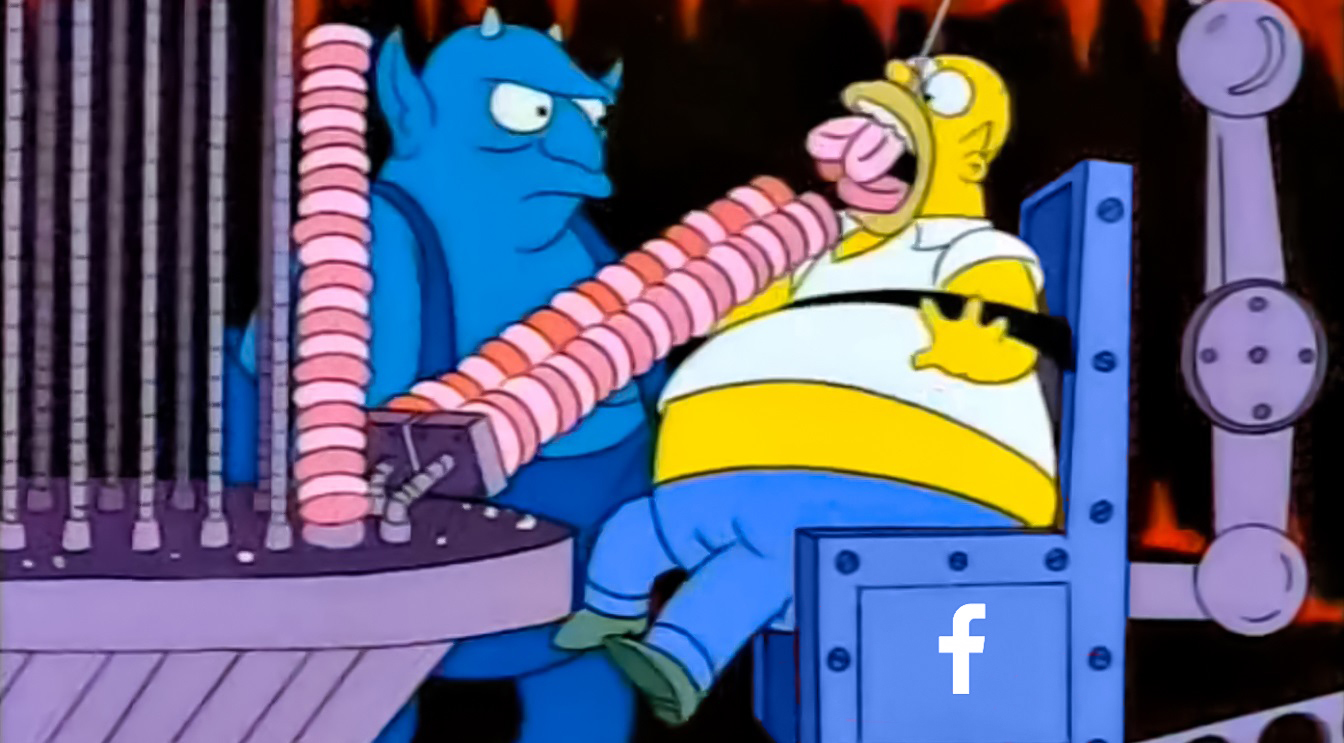