Intel announced that its next-generation 10nm Xeon CPU microarchitecture, codenamed Sapphire Rapids, will not enter production in 2021. The company now plans to be in production by Q1 2022 and to start its volume ramp during Q2 2022. This suggests general availability towards the end of Q2 or in early Q3 of next year.

How much of a delay this constitutes somewhat depends on how you count. There’s no arguing that Sapphire Rapids has slipped at least a bit; Intel’s original guidance suggested Ice Lake Xeon would ship in 2020, followed by Sapphire Rapids in 2021. Intel was still committed to a 2021 ramp earlier this year, but the company announced at Computex that it would ramp volume on its next-generation 10nm CPU in the first half of 2022. Previous guidance, however, had suggested Sapphire Rapids would enter production (and be delivered for the Aurora supercomputer) in Q4 2021.

The reason this is a rather fuzzy delay is that Intel had previously committed to a volume ramp in H1 2022. When a company says it’ll launch a part in the first or second half of the year, that typically means we’ll see hardware in either Q2 or Q4. If you read Intel’s declaration that it would ship Sapphire Rapids in H1 to mean “Q2,” then this isn’t a delay — it’s an affirmation of the fact that Intel will ramp the chip in that time period as opposed to delaying it into Q3.

There have been rumors that Sapphire Rapids wouldn’t launch until mid-2022 going back over a year, so Intel’s declaration that the CPU will launch in that time period isn’t a delay relative to what the rumor mill was milling back in 2020.

Intel discusses some features of Sapphire Rapids in its new blog post after the company revealed some additional data earlier this week. The new CPU will be the first processor to implement support for Advanced Matrix eXtensions (AMX). Intel describes AMX as central to the future of Intel DL Boost, which is the company’s overarching term for various features that boost AI performance. Intel has announced AMX before, but today it gave some performance numbers. The company claims it has achieved “over two times the deep learning inference and training performance compared with our current Xeon Scalable generation.”

Intel also announced that Sapphire Rapids will be the first Intel chip to feature a DSA (Data Streaming Architecture) acceleration engine. Intel describes a DSA as “a high-performance engine targeted for optimizing streaming data movement and transformation operations common in high-performance storage, networking and data processing-intensive applications.” The DSA is intended to handle various types of data movement so that the CPU can spend more time dedicated to number-crunching. We don’t know much about how Intel will implement DSA for Sapphire Rapids or what the improvements will be, but streamlining and minimizing data movement are both critical to improving CPU efficiency and reducing power draw.

Finally, we now know that Sapphire Rapids will indeed feature up to 64GB of HBM2. These chip variants will launch after the main Sapphire Rapids family and can treat the HBM2 pool as a large cache or directly address it as memory. It’s thought that Sapphire Rapids CPUs with HBM2 may have lower core counts than variants without it, but Intel hasn’t disclosed the specific details of its HBM2 implementation yet.

According to Intel, the new Sapphire Rapids timeline will allow for further validation and testing in partnership with various OEMs. It’s also possible that the ongoing semiconductor shortage, or the associated shortage in Ajinomoto Build-up Film, led Intel to delay the launch. Maximizing manufacturing yield means accurately forecasting demand, and the entire semiconductor industry is in unprecedented waters right now. 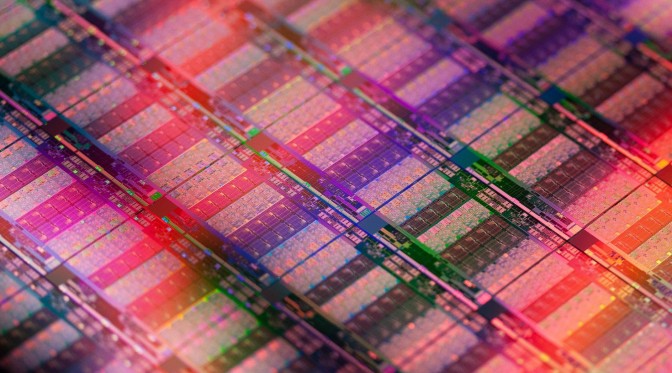 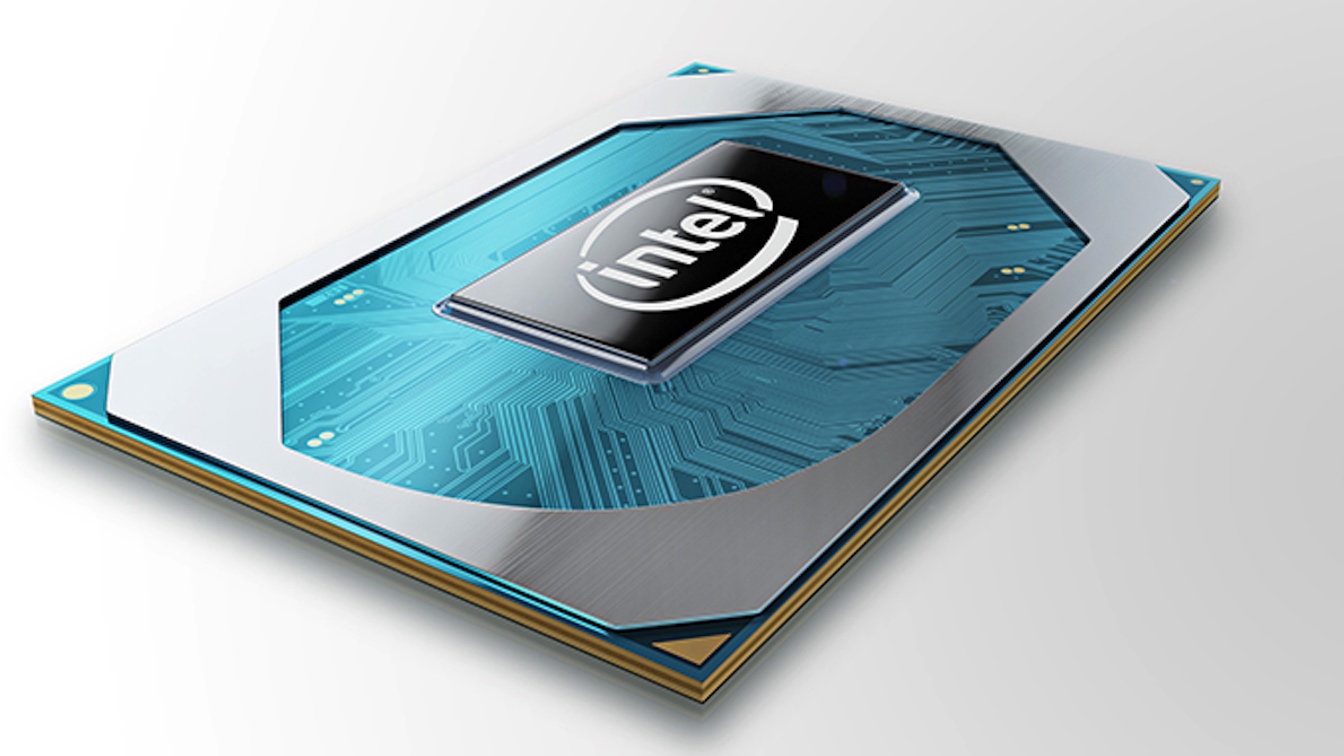 Sapphire Rapids CPU Leak: Up to 56 Cores, 64GB of Onboard HBM2 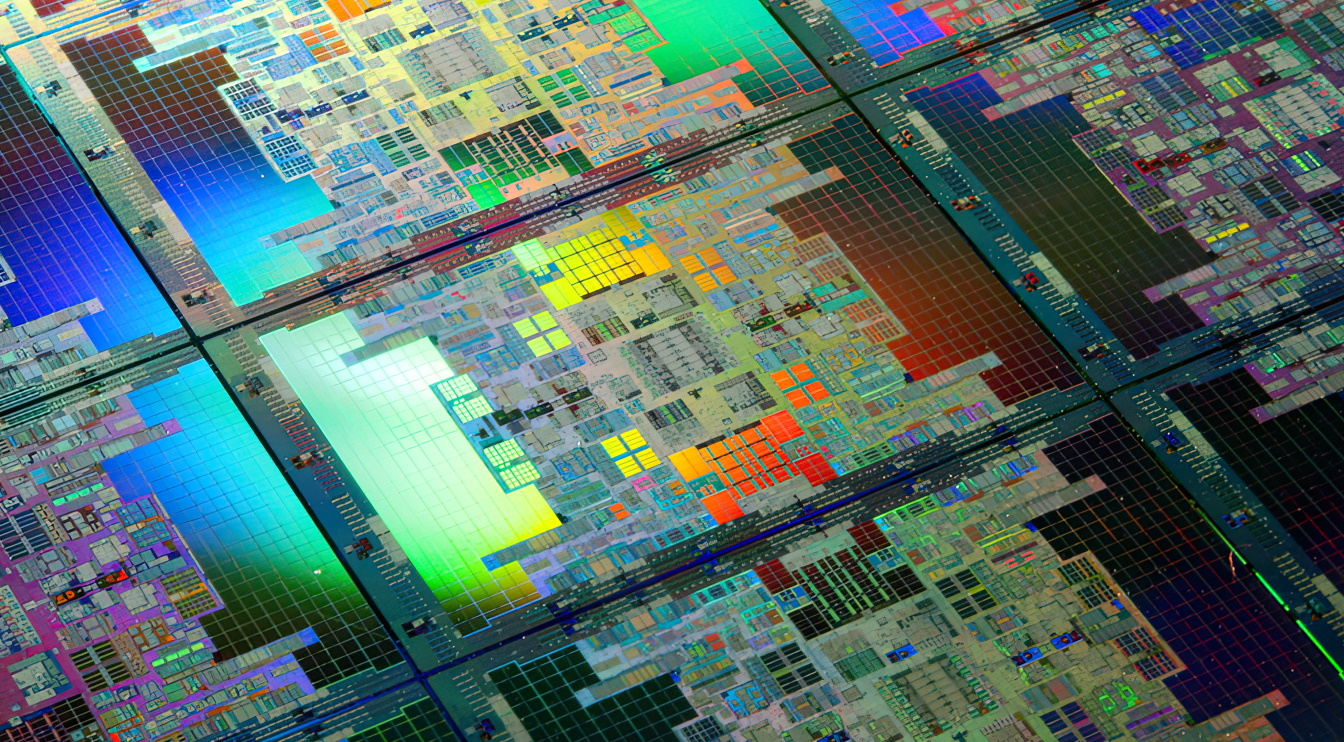 New die shots of Intel's Sapphire Rapids are suggesting the CPU's maximum core count could be higher than the 56 CPUs we've previously reported on. 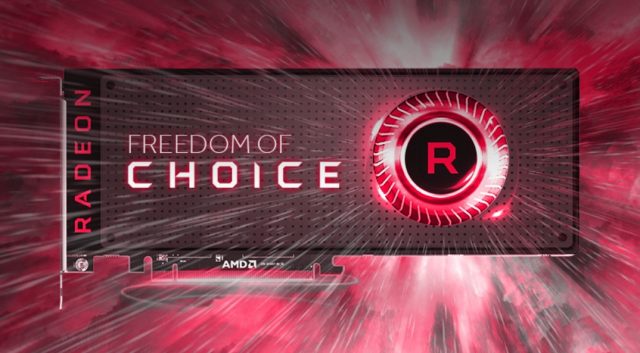 AMD's Navi is rumored to be priced much higher than some enthusiasts have predicted — and to target the RTX 2060 and RTX 2070 directly.