Earth is unique in our solar system. It’s one of just a few celestial objects with an atmosphere, and it’s alone in supporting life… as far as we know. How many more Earths are out there? It could be more than we thought, according to some new research. NASA astronomers now say we might be missing a lot of Earth-like exoplanets in binary solar systems. That could boost the chances of finding habitable worlds out there.

We, of course, live on a planet that orbits a single star, but systems of multiple stars are very common. Astronomers estimate that at least a third of solar systems in the Milky Way consist of two or more stars. It may be closer to half, depending on who you ask. If these stars are close enough together and sufficiently far away, they can appear as a single point of light in telescopes. That, it turns out, can be a problem for planet-hunting.

We know of more than 4,000 confirmed exoplanets, most of which are on the large side. That’s a consequence of how we detect them. Imaging exoplanets directly is beyond our technological abilities in most instances, so scientists rely on features such as gravity and light variation to identify these alien worlds. The transit method, which is utilized by NASA Transiting Exoplanet Survey Satellite (TESS), is the most effective. This involves watching for dips in light as planets transit in front of their host star. That’s also how Kepler spotted thousands of potential exoplanets.

The team from NASA’s Ames Research Center used the Gemini North and South telescopes in Chile and Hawaii to observe nearby TESS targets to see if any of them were actually binary systems. They discovered 73 of those stars were actually binary pairs. They also used the WIYN 3.5-meter telescope to look over 18 additional known binary systems scanned by TESS. The researchers looked at the populations of exoplanets identified in these solar systems and discovered something interesting: TESS found both large and small Earth-like exoplanets orbiting single stars, but it only spotted large gas giant planets in binary systems.

The implication of this research is that Earth-like exoplanets could be hiding in binary systems, and our methods of detection simply aren’t good enough to see them. According to study leader Katie Lester, small planets are liable to get lost in the glare of a binary system, making it impossible to accurately track their transits.

This work complicates things for astronomy. As long as we rely on the transit method to catalog exoplanets, researchers will have to pay special attention to whether a system is binary. If it is, we could be getting an incomplete picture of the planetary population. That could mean a lot more Earth-like planets out there. Perhaps somewhere in the vastness of space, there’s someone looking up at twin stars wondering if life could ever evolve with just one sun. 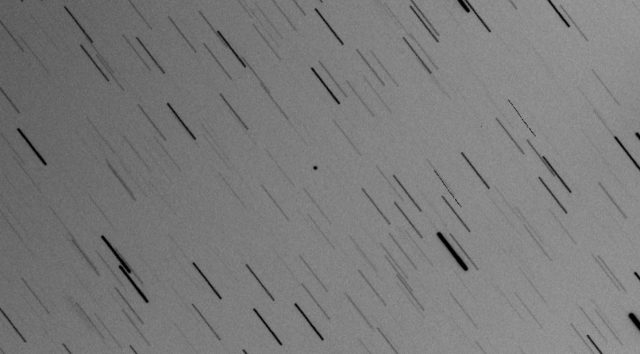