Nine months after the latest cryptocurrency boom kicked off in earnest, GPU prices may finally be headed in the right direction. A new report from 3DCenter charts GPU prices in Germany and Austria over the past few months and finds evidence that new cards are now selling for much less above MSRP than they had previously. Availability has also improved in those two markets.

We aren’t seeing any signs of price drops in the US yet, so you don’t need to start hitting refresh on Newegg. But the decline in elevated prices is clearly significant. There are a few reasons why it’s happening now. First, Nvidia’s mining cards have reportedly sold fairly well, earning $155 million from February to May, likely absorbing some amount of pressure that would have otherwise fallen on the GPU market. Second, the cryptocurrency market has slumped following new waves of regulations in China.

As of last year, 65 percent of all BTC mining was thought to occur in China, which gives some perspective on just how large the Chinese cryptocurrency market is. The market is now being flooded with cheap, used cards. This will put downward pressure on prices for new cards, but caveat emptor is very much in effect.

Mining on consumer GPUs can shorten their half-life. Consumer cards are not tested or anticipated to run 24/7, and the mining rigs employed by a lot of people don’t offer high-end water-cooling or any equivalent that could help offset the potential for long-term heat damage. Buying a used consumer card that’s been used for gaming is normally pretty safe, so long as you can trust the buyer not to have overclocked or mistreated the card. Buying a card from a mining rig is not as safe and we don’t recommend it.

If you are thinking about buying a GPU despite the current high prices, our advice is to hold off if you possibly can. If prices are starting to drop around the world, we should see similar decreases in the United States. We can’t give you an exact time frame, obviously, but 1-4 weeks seems reasonable.

If GPU prices do drop, it’ll go a long way to restoring some sanity in the DIY PC market. At the beginning of the year, it was also hard to find AMD and sometimes even Intel CPUs for MSRP, though Intel chips were never as scarce as their AMD equivalents. Prices and availability on the CPU side of things have improved in the last seven months, and you can now find most of the other hardware you’d be looking to buy other than a GPU at reasonable prices.

Just because GPU prices are moving back towards MSRP does not automatically mean they’ll reach it any time soon. It could take a year or more for prices to recover. Much depends on what plans Nvidia and AMD have laid for GPU manufacturing in the next six months and how demand evolves across the globe. 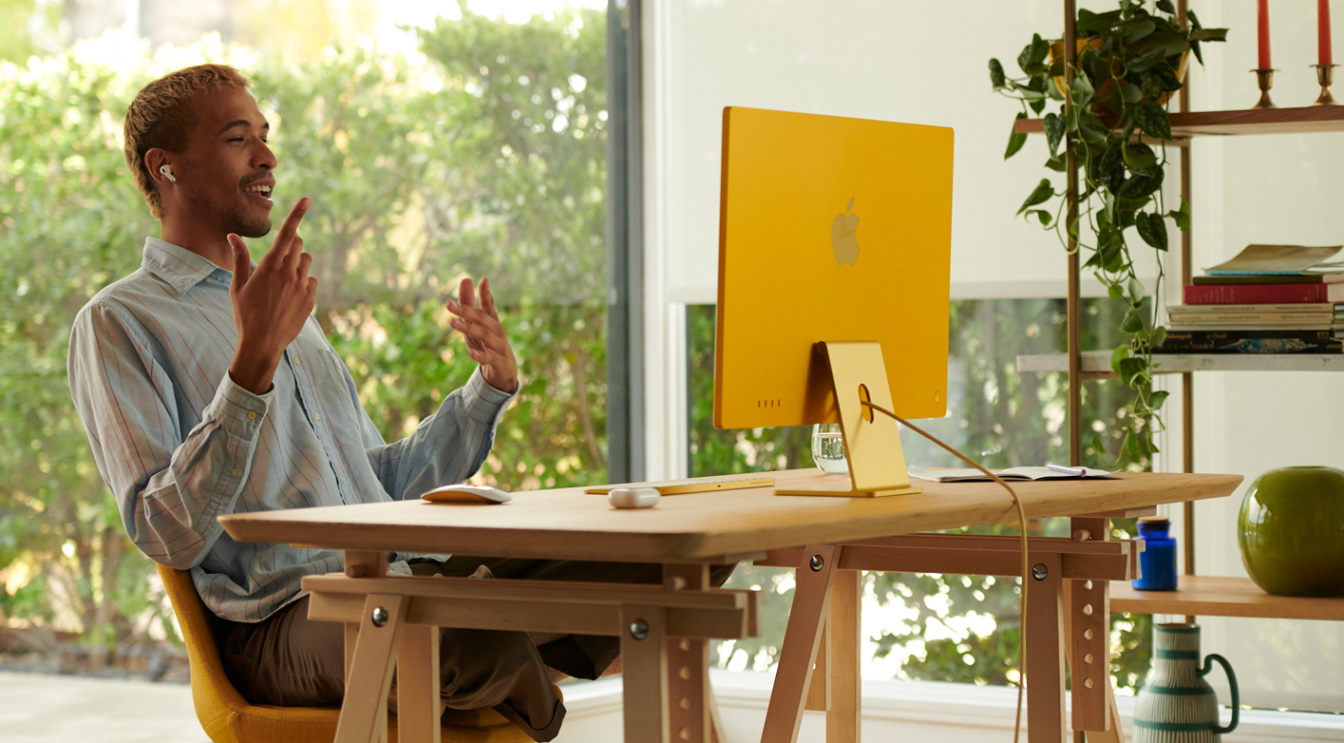