Microsoft is reportedly preparing to unveil its new Cloud PC service. It’s expected to debut next week, possibly during Microsoft’s Inspire conference, and it could change the way we access PC computing — at least in some cases.

This news comes from ZDNet, courtesy of longtime Microsoft watcher and prognosticator, Mary J. Foley. Cloud PC is a distinct service from Microsoft’s Azure Virtual Desktop. Azure Virtual Desktop is intended for enterprise users who are heavily plugged into Microsoft’s other cloud services and are charged partly based on usage. Cloud PC, in contrast, would be a fixed, monthly fee. Foley reports that Microsoft wants to sell Cloud PC as a “managed Microsoft 365 experience.” It was rumored last year that Microsoft would charge a different fee for different system configurations, described as “Medium,” “Heavy,” and “Advanced,” but this has not yet been substantiated.

The idea of a subscription cloud service that gives you access to a PC any time you need one isn’t something most PC enthusiasts are going to go for on a regular basis, but PC enthusiasts probably aren’t the market for this product in the first place. If you consider yourself a PC enthusiast, the PC is probably where you spend a significant amount of your total electronics time. Cloud PC sounds as if it’s designed for end-users who need access to a PC only occasionally or in an emergency.

Cloud PC (assuming it launches as described) is another piece of Microsoft’s transition from a company centered around selling you boxed copies of Windows and Office. Microsoft is pushing hard to be “Microsoft-as-a-Service”, where all of its products are available as part of an ecosystem. Today, for example, you’re either a PC gamer or an Xbox gamer. Your access to the Xbox and PC ecosystems is mediated by whether you possess the appropriate device. Xbox Cloud Gaming and Game Pass are both intended to attack that problem. So is Cloud PC. Cloud PC just takes the idea one step farther and gives you access to the entire machine.

This is a service intended, I think, for people who only need to access a PC or high-end PC performance occasionally. Exactly how good a deal this is depends entirely on how much Microsoft charges for it. I am rather stingy when it comes to what I’d pay for a subscription service like this, but an accessible cloud PC for $5-$10 per month could be reasonable, depending on the specs of the PC in question. In theory, it might even be a better deal than buying a machine. What if you normally compute from a relatively svelte laptop, but you want to tap a high-end system for some media creation or 3D rendering? Renting access to a high-end PC for a month or three would be a hell of a lot cheaper than buying one outright.

If your PC is the center of your work or entertainment life, you probably wouldn’t spring for a Cloud PC. But we suspect the service is intended to address the millions of end-users who are smartphone or tablet-first and who encounter Windows PCs only on the periphery of their own lives. For such customers, a Windows PC they can log into occasionally at a small price per month may be far more practical than a machine they purchase and use only once in a while. 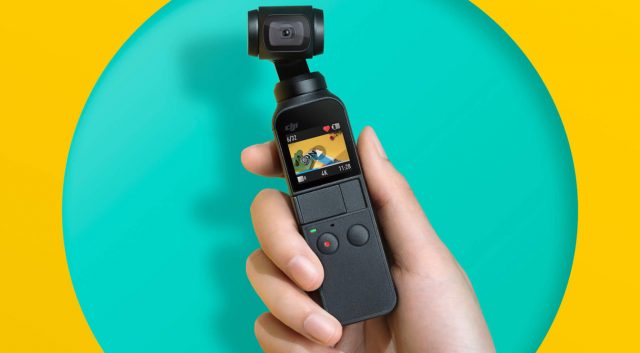 With 3-axis stabilization, you can swing the Osmo Pocket every which way and still get passably smooth footage at 4K resolution. 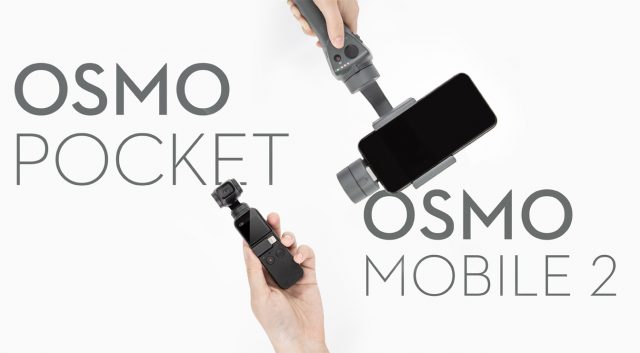 Hands On With the DJI Osmo Pocket Stabilized Action Camera

If you wish you could improve the video you capture with your smartphone or spend a lot of time working on a video blog, DJI's new Osmo Pocket action camera may be a worthy investment. We've been using one for a few weeks and have plenty to report. 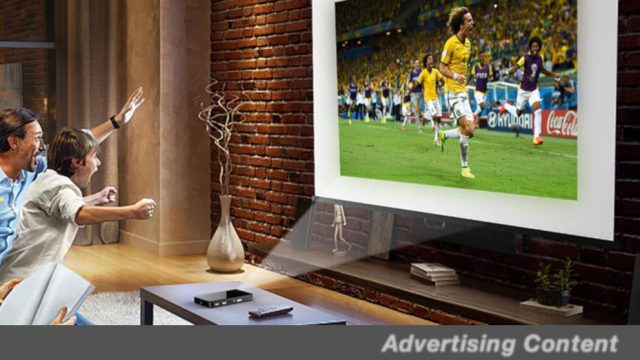 Snag this iPhone-Sized Pocket Projector for over 60 Percent Off

Treat yourself to a powerful pocket projector that won’t break the bank. This Prima 1080p HD Pocket Projector is available for just $299.99—over 60 percent off for a limited time. 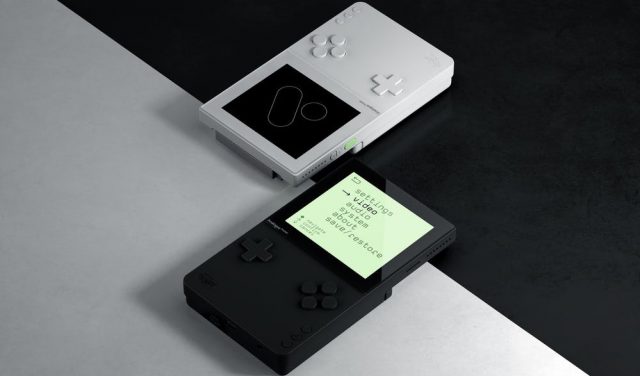 The Analogue Pocket is a $199 FPGA-powered handheld with a unique emulation solution and support for some of the biggest handheld game devices of the late 1980s - early 2000s.