The billionaire space race is over, and the winner is Virgin Galactic founder Richard Branson. The flamboyant 70-year-old billionaire boarded one of his SpaceShipTwo-class vessels on Sunday, July 11th at Spaceport America in New Mexico. With the help of a carrier aircraft, the VSS Unity rocketed to the edge of space, giving Branson and his fellow passengers a few precious minutes of weightlessness before their safe return to Earth. This marked the first fully crewed flight for Virgin.

In some ways, this is just another rich person doing something almost no one else can afford to do. Tickets on Virgin Galactic flights are going to cost hundreds of thousands of dollars, but that’s still a big discount compared with what it used to cost to get into space as a tourist. “If we can do this, imagine what you can do,” Branson said in a recorded live stream during the sub-orbital space voyage.

Unlike Jeff Bezos’ New Shepard and Elon Musk’s Crew Dragon, SpaceShipTwo does not launch like a rocket. It saves its rocket engine for several minutes after liftoff, which is accomplished with the help of a WhiteKnightTwo-class carrier known as VMS Eve. This jet hauls the space plane up to a normal cruising altitude before detaching and returning to Earth. At that point, VSS Unity used its single rocket engine to fly up to an altitude of 282,773 feet (53.5 miles).

Following the flight and successful landing, Branson stood before a cheering crowd to declare a new era in spaceflight. A keen observer will note the VSS Unity’s apogee was below the internationally recognized Kármán line (62 miles) that marks the start of space. However, the US uses a slightly lower 50-mile altitude to delineate Earth from not Earth. So by that metric, Branson and his fellow passengers made it to space.

"To all you kids down there…" – @RichardBranson's message from zero gravity. #Unity22

There were no paying passengers on this trip. The entire passenger manifest of Unity 22 consisted of Virgin employees including Beth Moses, Colin Bennett, and Sirisha Bandla. Pilots Dave Mackay and Michael Masucci were at the controls, as they have been in several past flights.

Virgin Galactic started taking reservations for seats a decade ago, and more than 600 very wealthy people have plunked down as much as $250,000 for a ticket to space. They’ll finally be able to use those tickets soon. As for everyone else, you can register your interest now, and Virgin Galactic will reach out when sales are open again. Start saving your pennies now, though. That $250,000 ticket price might go up. It will be a while before an average Joe can book a trip to space, but SpaceX and Blue Origin will probably cost even more than Virgin. At least you get a free flight suit with your trip. 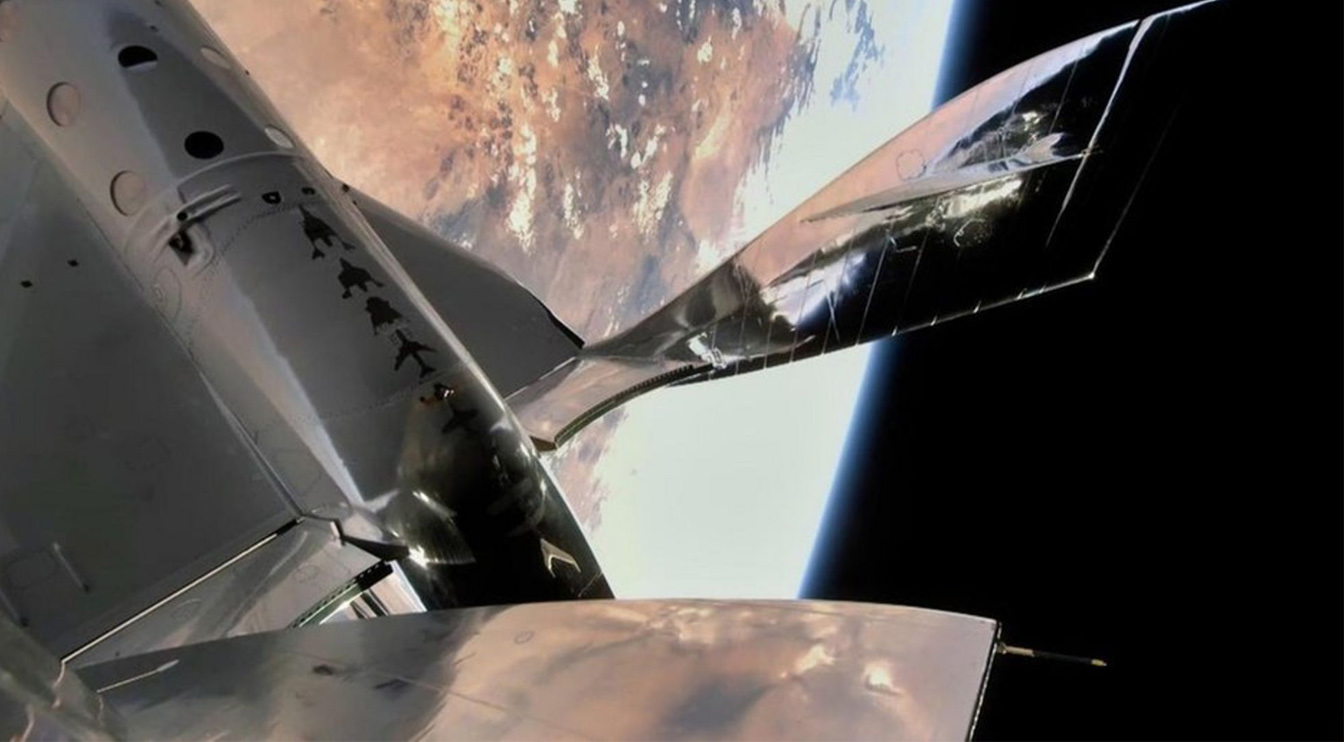 Branson's space tourism plan is almost at the goal. Following another successful test flight, the company is on track to fly its first passengers late this year. 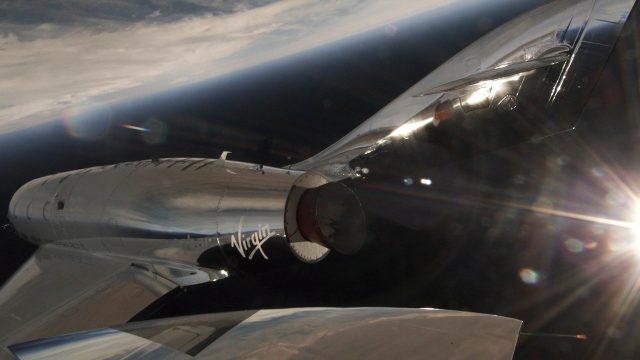 Virgin Galactic is today much closer to its goal to take passengers on quick jaunts into space. 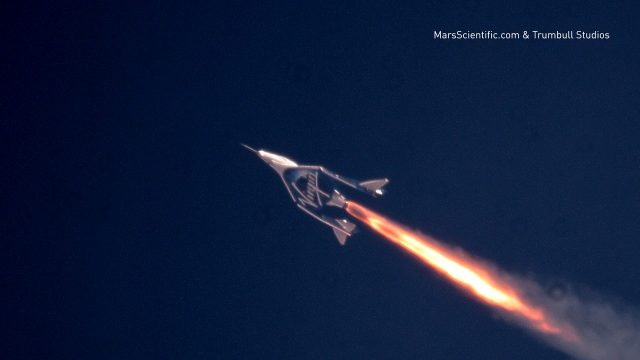 Richard Branson's Virgin Galactic has been working on a rocket-powered space plane for years that will eventually transport passengers to the edge of space and back home, and the vehicle just reached an important milestone by setting a new speed and altitude record. 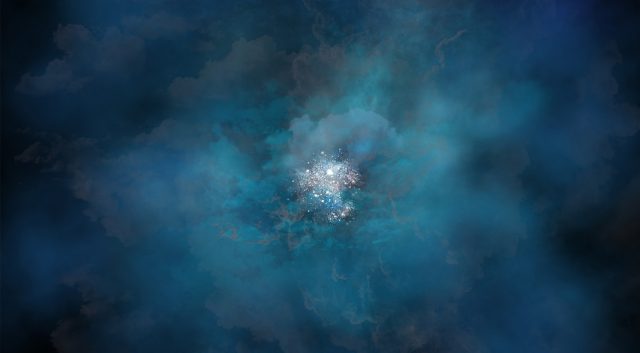 This object is 10 billion light years away, so it's actually quite old by now, but it serves as an excellent analog for studying younger galaxies that are too dim.