Earlier this month, it seemed GPU prices might fall back to normal more quickly than anticipated. Once China cracked down on cryptocurrency mining, the price of GPUs plunged worldwide. Unfortunately, the decline has stalled out at least in Europe. Things in the United States don’t look much different.

Thanks to 3DCenter.de, who has been keeping an eye on this problem for the last few months and published these results.

Nvidia GPU prices have dropped 3 percent but AMD prices have risen 3 percent, so the net change is zero relative to July 4. Other regions haven’t shown the same declines that Germany has, according to 3DCenter, but the drops are stalled out everywhere. There are several potential reasons why we haven’t seen declines continue.

First, keep in mind that demand for GPUs likely remains elevated well above baseline with respect to seasonality and typical market conditions. There are a lot of consumers who were never going to pull the trigger on an Ampere or RDNA2 GPU at 2x – 3x MSRP. As GPU prices start falling, more buyers will re-enter the market. Given how over-stretched supply already is, this could prop prices up for the foreseeable future.

One of the major problems of the pandemic that we haven’t really fixed yet is the impact on shipping times. At this point, nearly 18 months into the pandemic, you’ve probably had at least a package or three take much longer to arrive than it was supposed to. Dwell times in Yantian, China have improved, but were still at 12.9 days as of July 7 (and 25 days in June). Erratic order deliveries and stockpiling have still hit the global economy and we haven’t sorted the problems out completely yet. Reports from last week suggest delays continue to bedevil US facilities to one degree or another.

Another factor likely dragging on price drops is that various middlemen and resellers bought GPUs at inflated prices to sell at even more inflated prices. AMD and Nvidia don’t make more money per GPU when the retail sales price goes up because both companies negotiate contracts with their ODMs in advance. The ODMs raised prices to cover their own increased material for DRAM and Ajinomoto build-up film costs and resellers then raised prices in turn, both to secure additional profits for themselves and to cover increased manufacturing costs.

A reseller who bought a tranche of GPUs at 150 percent of MSRP and sold them at 300 percent MSRP isn’t going to immediately cut prices. Instead, they’ll try to clear inventory that they purchased at a higher cost before cutting the price again. Finally, many companies are making a lot more money from semiconductor sales than they did previously. Companies do not necessarily leap to cut prices of their own accord in a situation like this. So long as demand is outstripping supply, there’ll be less market pressure for them to do so. Whether you view that as a matter of prudence or greed will probably depend on how badly you need a new GPU.

Prices in the secondhand market may also stay high for a while longer if demand is strong in that venue. A lot of people who bought GPUs in the last six months paid considerably more for them than MSRP. They’re going to push for resell prices that are as high as possible to recoup as much money as they can. Once demand starts dropping, we should see used card prices come down as well.

But as to when that’ll be? I don’t know. I’m not sure anybody does. Companies continue to warn that shortages could stretch in 2022, but we’ve also heard that there have been improvements. We’re now deep into July, and AMD has previously said it expected its shortages to start improving in the back half of the year. I’d love to say GPU prices will be back to normal by Thanksgiving, Christmas, or early 2022, but it’s hard to predict where the market will be six months from now. 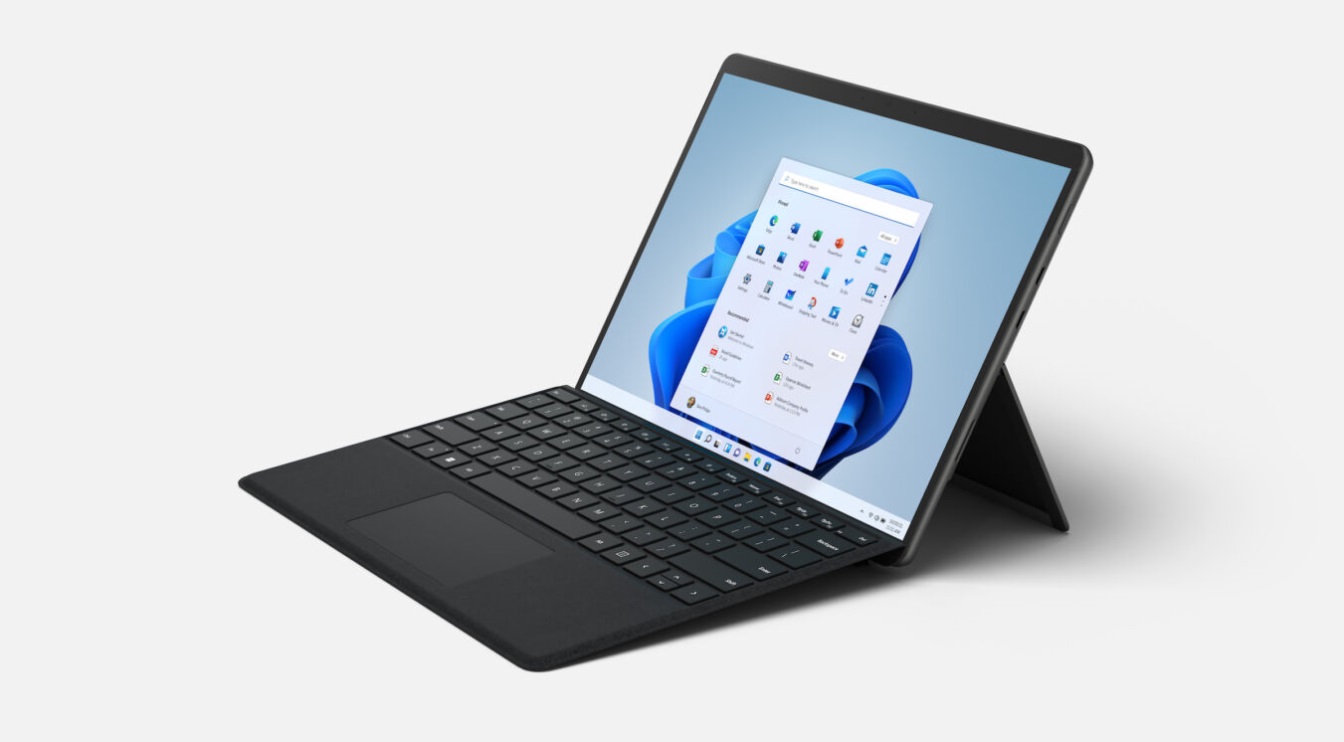 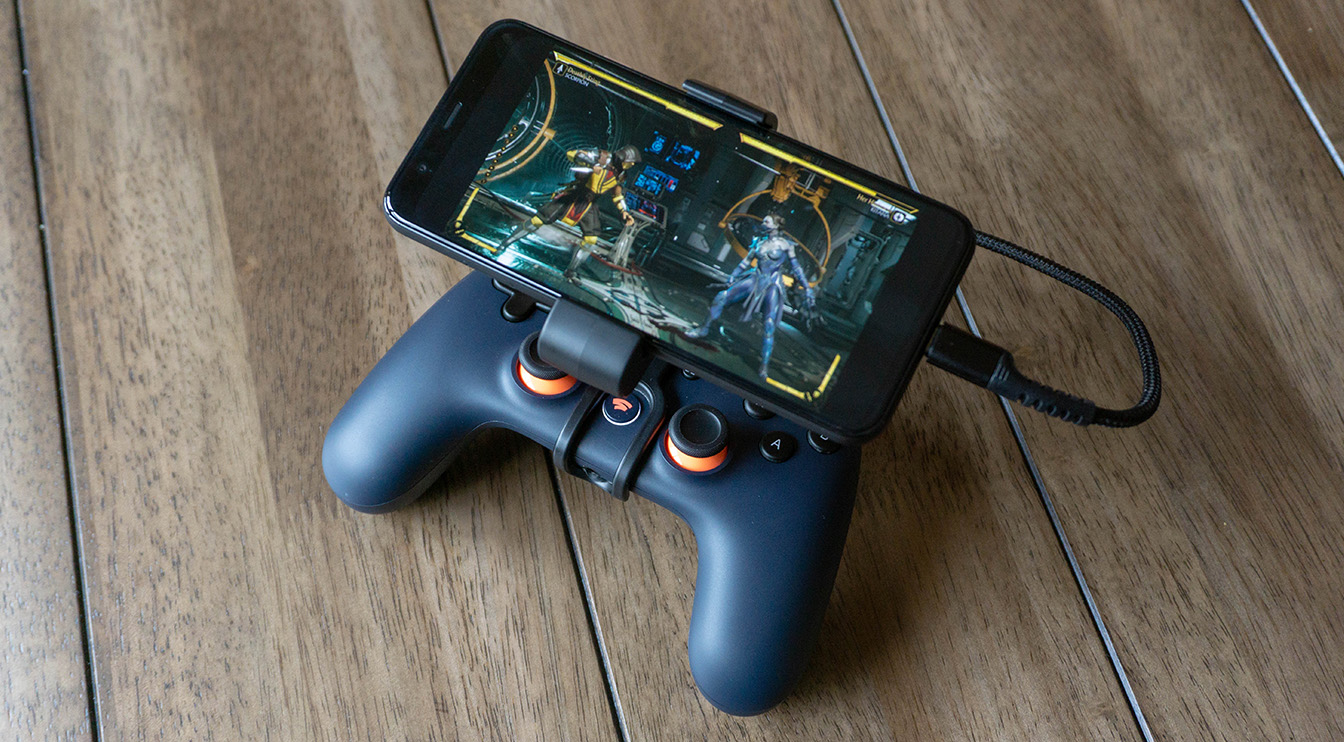