Tesla has quietly made an adjustment to the fulfillment memo on its Cybertruck sales page stating that customers won’t be able to receive or even configure their trucks until 2022. It’s no surprise, given that Elon Musk said during Tesla’s last earnings call that attempting to build a Cybertruck today would “literally cost one million dollars a piece.”

The Cybertruck is intended to run on 4680 battery cells, Tesla’s latest battery technology the company unveiled last fall on its Battery Day event. Tesla is constructing the 4680 cells through a project called Roadrunner, which is meant to speed up production times and reduce costs. But during the company’s Q2 2021 earnings call, Tesla announced it still has quite a bit of work to do to meet its own battery production goals. Internal battery tests have been successful, but the company has a lot of headway to make on volume, which appears to be the biggest reason for the Cybertruck delay. Other reasons include struggles to procure the modules that control airbags and seatbelts in all of the manufacturer’s vehicles, as well as the rising cost of materials.

With over a million pre-orders, the Cybertruck has racked up a lot of interest, placing pressure on Tesla to keep as close to its original timeline as possible. Whether or not Tesla intended on being the first to release an electric truck, the Cybertruck’s novelty is certainly a part of its appeal (and there’s no doubt Musk wanted the bragging rights). Today, the Cybertruck is likely to find itself in the dust from GM’s Hummer EV, Ford’s F-150 Lightning, and Rivian’s R1T. That being said, nearly every industry has seen manufacturing delays over the last year, including electronics, new homes, and even clothing. With so many advanced components, Tesla’s delays were almost inevitable.

All three versions of the Cybertruck have been pushed to 2022, from the entry-level single-motor RWD to the tri-motor AWD (which put you back anywhere from $39,900 to $79,900, depending on which variant you choose and whether you elect to purchase the $10k full self-driving package). Despite the hefty price tags, it costs just $100 to reserve a Cybertruck right now on Tesla’s website, and it’s fully refundable. It’s almost too easy—if what you’re looking for is a funky electric truck-slash-sports-car with an incredibly vague delivery timeframe. 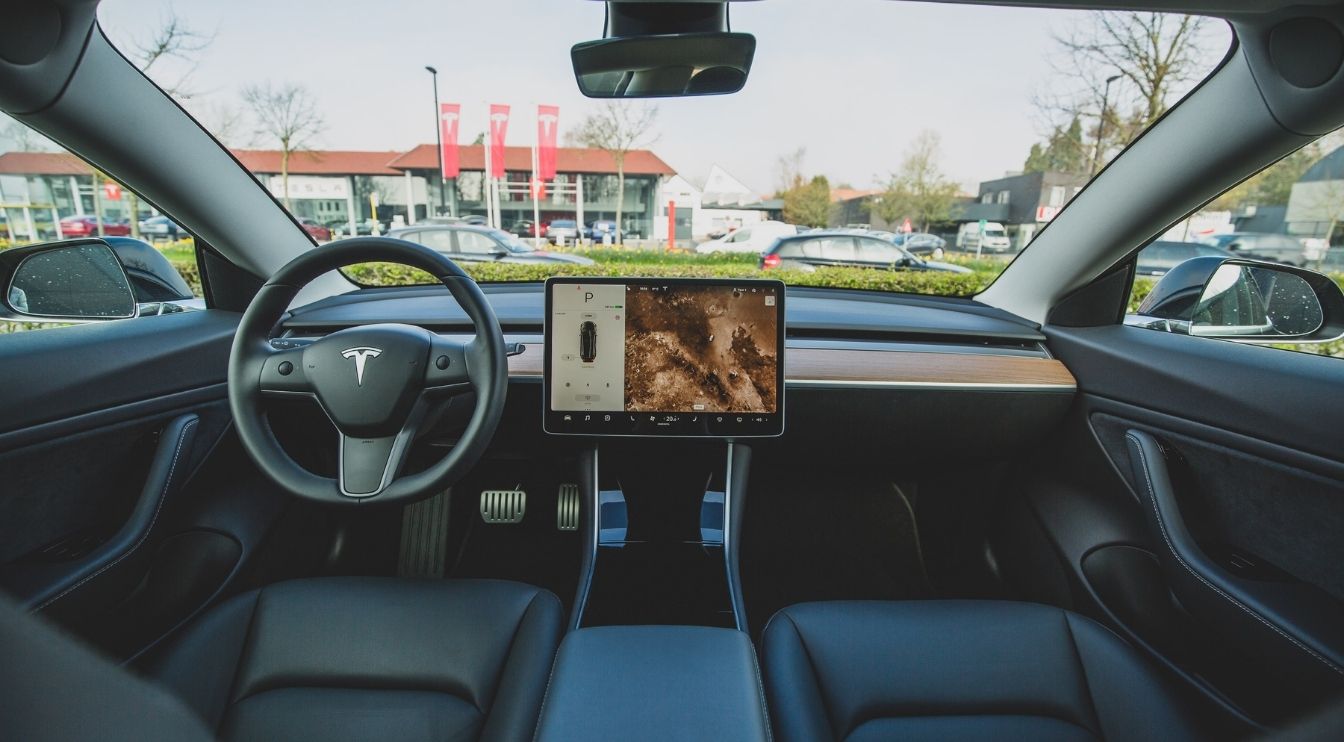 Ex-employee John Bernal posted a video of his self-driving Model 3 hitting a bollard, and the rest was history. 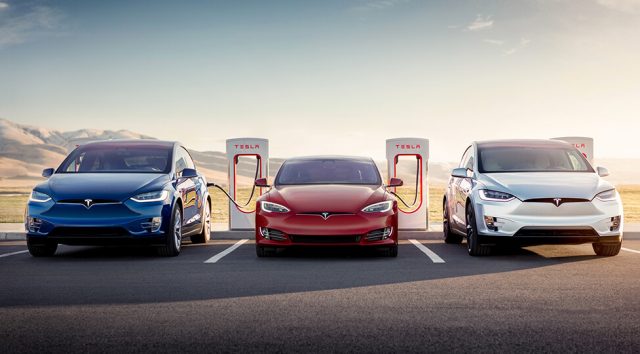 A nearly empty (empty on power) Model 3 may add 100 miles of range in 5 minutes at a SuperCharger 3 refueling station. 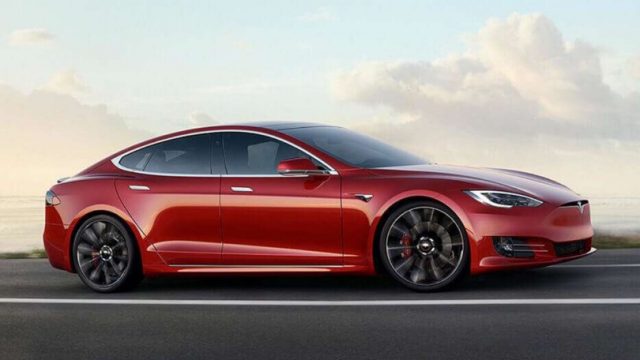 A new scientific paper lends credence to a claim CEO Elon Musk made several months back. Researchers from Dalhousie University say they're close to creating a lithium-ion battery that can run a car for over 1 million miles. 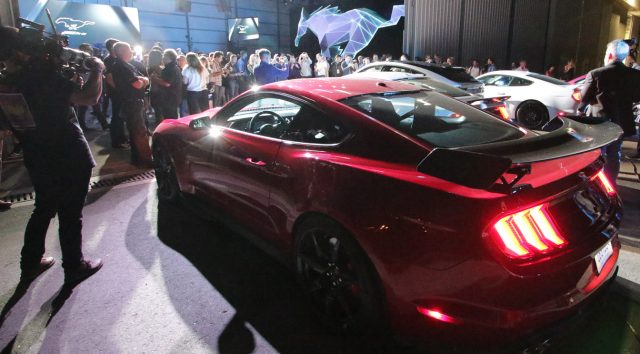 For the LA Auto Show week, Ford snagged a huge event space at Hawthorne Airport. Talk about reverse triangulation: Ford was close to Tesla Design, SpaceX, and to Musk's private jet hanger. Elon was not amused.