When Intel launches Alder Lake later this year, it won’t just be a step forward for x86 hybrid processing or an improved processor. The company will also be unveiling a new version of the ATX power standard, dubbed ATX12VO (the VO stands for Voltage Only, meaning the power supply only provides 12V power). The goal is to simplify power delivery and remove legacy standards that are barely required in the modern era.

It’s been some years since the ATX standard was significantly updated. ATX 12V 2.0 was introduced in 2003 and added support for additional 12V power. For those of you who remember 20-pin power supplies, the 2.0 standard is the one that introduced 24-pin connectors. ATX 12V 2.3 added higher efficiency targets and allowed for the provision of more than 20 amps per 12V rail. Since then, there have been a handful of modest changes but nothing huge.

Intel’s ATX 12VO standard is intended to streamline and simplify power supply design while allowing manufacturers to hit higher efficiency targets in order to meet government-mandated goals. It also allows for a much smaller power cable — 10 pins only, as opposed to the current 24. The question is, are Intel’s motherboard partners on board with the change?

Current scuttlebutt suggests not, though this won’t necessarily impact shipping products one way or the other. Multiple OEMs have already built their own dedicated 12V-only versions of the ATX standard, so from one viewpoint, Intel is just trying to standardize a feature that OEMs are already adopting.

There are very few modern peripherals that use the 3.3V and 5V lines provided by an existing ATX12V supply. But the new 12VXO standard doesn’t literally remove the option to provide power via these rails; it just shifts the circuitry to the motherboard. SATA power connectors will now need to be mounted on the motherboard. The image from Intel above and the one below show the additional onboard circuitry to provide power to peripherals:

Motherboard vendors are not opposed to higher power efficiency, but sources have implied they can hit any efficiency targets necessary with existing higher-efficiency ATX power supplies without adopting ATX12VO. There appears to be a split between the enthusiast and the OEM market on this point. We know that some manufacturers are working on at least a few ATX12VO boards for the Alder Lake launch — Intel is too huge not to provide some support on this point — but we don’t know if we’ll see a widespread push to bring it to desktops.

One potentially complicating factor is the availability of ATX12VO power supplies. Right now, there are no ATX12VO power supplies listed at Newegg. With Alder Lake rumored to launch in October, new power supplies need to become available soon to feed the launch. It’s possible motherboard manufacturers might delay the standard launch if power supply manufacturers are having trouble delivering enough volume to meet demand. Motherboard vendors are said to be at least somewhat opposed to the ATX12VO standard because it shifts more cost to the motherboard side of the equation. While it may be somewhat more efficient to provide 3.3V and 5V rails off the motherboard instead of the CPU, the exact size of the savings for your average enthusiast is not yet known.

Anyone who built a PC in the last 18 months is still stuck with a standard ATX power supply. While there’s always some friction when it comes to replacement cycles, the massive boom in PC sales could make this a good time to swap to a new standard. While existing PC owners won’t be happy to see the current ATX 12V standard phased out, anyone who bought a new PSU + components in the past year is probably set for 2-4 years more. The PC market doesn’t move as quickly as it used to. AMD’s Zen has livened things up, but CPUs have not returned to the scaling they enjoyed during the late 1990s. By the time recent upgraders are ready to upgrade again, the ATX12VO standard should be established.

An engineer with an anonymous power supply manufacturer gave the following statement to GamersNexus:

I think it’s a good change for the wrong reasons. They’re doing it because some PSU vendors claimed it was too hard/too expensive to meet the 2% load efficiency requirements with a multiple output PSU, so it’s probably going to be something you’ll only see with SIs since they need to meet that 2% requirement to pass CEC. And that requirement is only if you have a PC that doesn’t meet the ‘high expandability’ loophole, so that’s essentially any PC with a discrete graphics card. In fact, not even modern standby mode (currently) works with a discrete graphics card installed.

It isn’t clear if we’ll see ATX12VO in enthusiast hardware any time soon, but enthusiasts don’t need to worry if we do. Any issues on this topic relate to motherboard cost and Intel’s OEM relationships. The ATX12VO and 24-pin ATX standard will continue to exist in-market for the foreseeable future and Intel has reiterated that it has no plans to sunset the desktop standard.

The people who need to be most cautious are those who buy cheap OEM boxes as secondary PCs or even for gaming (once upgraded). The upgradability of OEM desktops varies enormously, but it isn’t unknown for a company to offer an affordable basic system that can then be upgraded for gaming for relatively little effort. Given economies of scale, it can be more affordable to pick up a cheap pre-built desktop and then modify it, depending on what’s for sale in your area or country. We don’t know of any boutique OEMs shipping 10-pin ATX12VO solutions yet, but they may do so in the future.

OEMs sometimes use their own wiring layouts for ATX12V power supplies as a way of preventing you from repairing or upgrading your system and that problem could get worse for a few years if OEM systems are using one ATX standard and enthusiast PCs are using another. It’s not likely to impact many users, but it’s something to keep an eye on if you buy an OEM system in the next few years.

Intel is expected to debut ATX12VO support when Alder Lake launches. AMD has not publicly commented on any plans to adopt ATX12VO in the future. If the standard becomes popular, the smaller CPU manufacturer will undoubtedly adopt it as well. 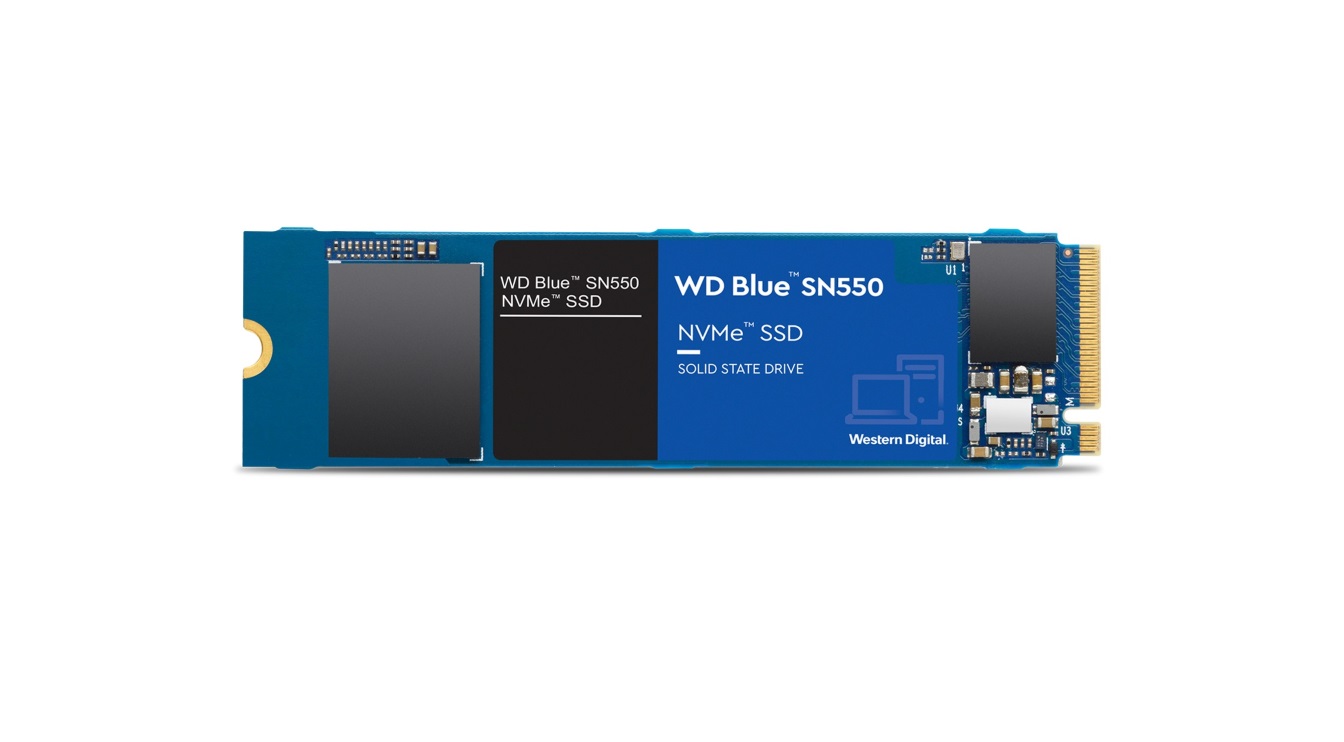 If you bought an SN550 that didn't meet your performance expectations, we suggest contacting WD. Please let us know how it goes.