Dr. Leah Morabito, the radio astronomer who led the project, has worked with her team for six years to devise a new way of collecting, digitizing, processing, and combining each antenna’s signal into photos. According to Dr. Morabito, the photos will help astronomers learn how processes like star and planet conception work.

The images captured by Dr. Morabito and her team are 20 times more detailed than a standard LOFAR image, as normal operations only take advantage of antennae located in the Netherlands. Thanks to the astronomers’ diligence in making sure they could capture signals from all over Europe, the team was able to increase the diameter of their “lens” from 120km to nearly 2,000km.

One of the photos (shown at top) depicts a galaxy at the center of two jets of bright orange material, the latter of which Dr. Morabito’s team says is the product of a supermassive black hole that creates such a strong gravitational force it shoots mass back out into space. The dark spots on the jet on the right signal that the jet has previously gone through periods of relative inactivity, the team said. These periods leave scientists to believe that black holes go through “sleep cycles.” Though astronomers knew of these cycles before, photographic proof is a great start to gaining a more intimate understanding of how they work.

“To work on the data for so long, and then to finally get such images and be the first person to see what it looks like is just incredible,” Dr. Morabito told BBC News. “We are really beginning to understand how galaxies have evolved. And the black holes are a massive part of that because their jets can take away fuel for star formation. And as they push outwards, they can disrupt the galaxies. They can even trigger star formation or quench it and make it happen less.” 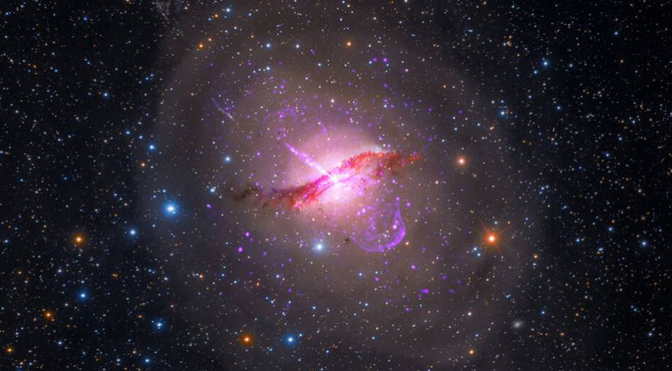 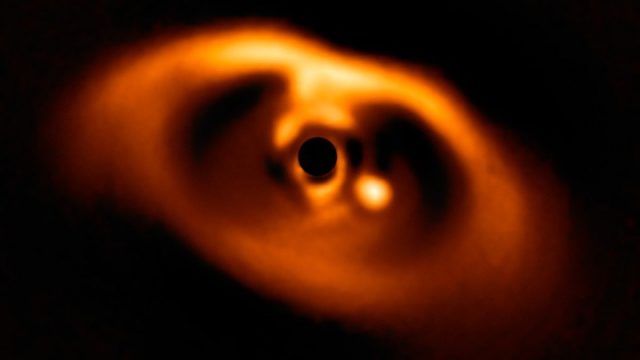 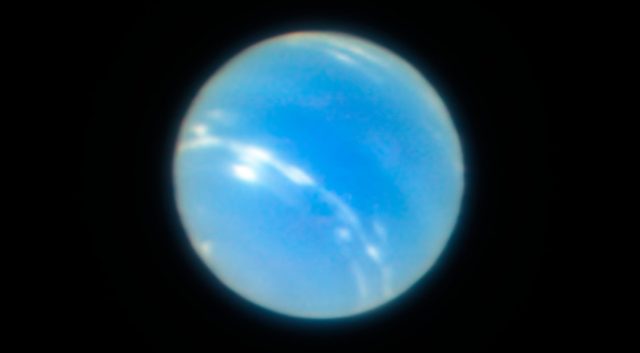 You can actually make out cloud patterns on Neptune with the upgraded VLT, which is something even Hubble can't do. 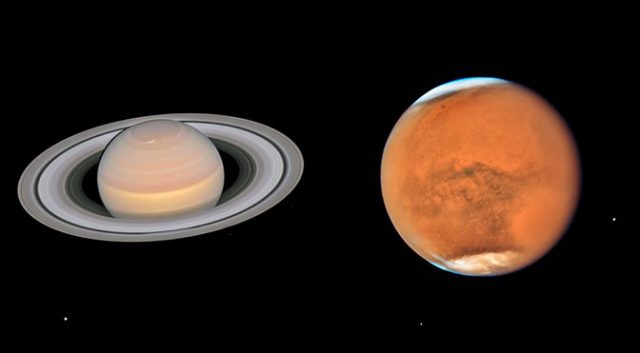 Hubble Captures Mars and Saturn as They Pass Close to Earth

After more than 25 years, Hubble is still capturing stunning photos of far-away astronomical objects and advancing human knowledge. It can also take a peek at objects in our own solar system.