The report suggested a Qualcomm X60 baseband chip will allow the phone to connect to low earth orbit satellites, similar to how SpaceX is beginning to provide widespread satellite internet through Starlink. Although the Qualcomm X60 is a 5nm 5G baseband chip with mmWave-sub6 aggregation, Bloomberg tech guru Mark Gurman’s source confirmed a custom version of the X60 could also support Apple’s satellite connectivity efforts. Analyst Ming-Chi Kuo has said Globalstar is the satellite provider “most likely to cooperate with Apple in terms of technology and service coverage.” Unlike earlier rumors had indicated, however, the phone’s satellite connectivity will be reserved for crisis communications only.

One of the rumored safety features will allow users to report extreme emergencies (such as plane crashes, fires, or sinking ships, according to Bloomberg) via satellite network when traditional cell service isn’t an option. This one will request specific information, like whether search-and-rescue services were required, weapons were involved, or someone had been severely injured. The other, Emergency Message via Satellite, will allow iPhone users to connect to a satellite network, then text contacts and emergency services. Text messages will be limited in length and will push through the do-not-disturb mode on the recipient’s phone. When the message is sent to emergency services, it could also tell first responders the iPhone user’s location and Health app Medical ID, which contains the user’s demographic information, medical history, and medication (if the user has provided that information).

As a former 911 operator for both urban and mountainous regions, I find these features particularly exciting, especially as I recall emergency calls from hikers with spotty cell service. Text-to-911 services have been around since about 2014, but those, too, have always relied on users’ proximity to cell towers. Bloomberg reports that the satellite features will push messages to users asking them to be outside and to walk in specific directions toward a satellite to properly connect, which brings me down to Earth a little, as this isn’t always practical—people who have been kidnapped or who find themselves in the middle of the ocean don’t really have that type of agency.

But the above is better than nothing, and Apple’s preparedness for connection issues (i.e. knowing people may need help finding a satellite network) brings me a bit of relief. I’m looking forward to seeing how first responders harness these future features to react more efficiently and get people the help they need. 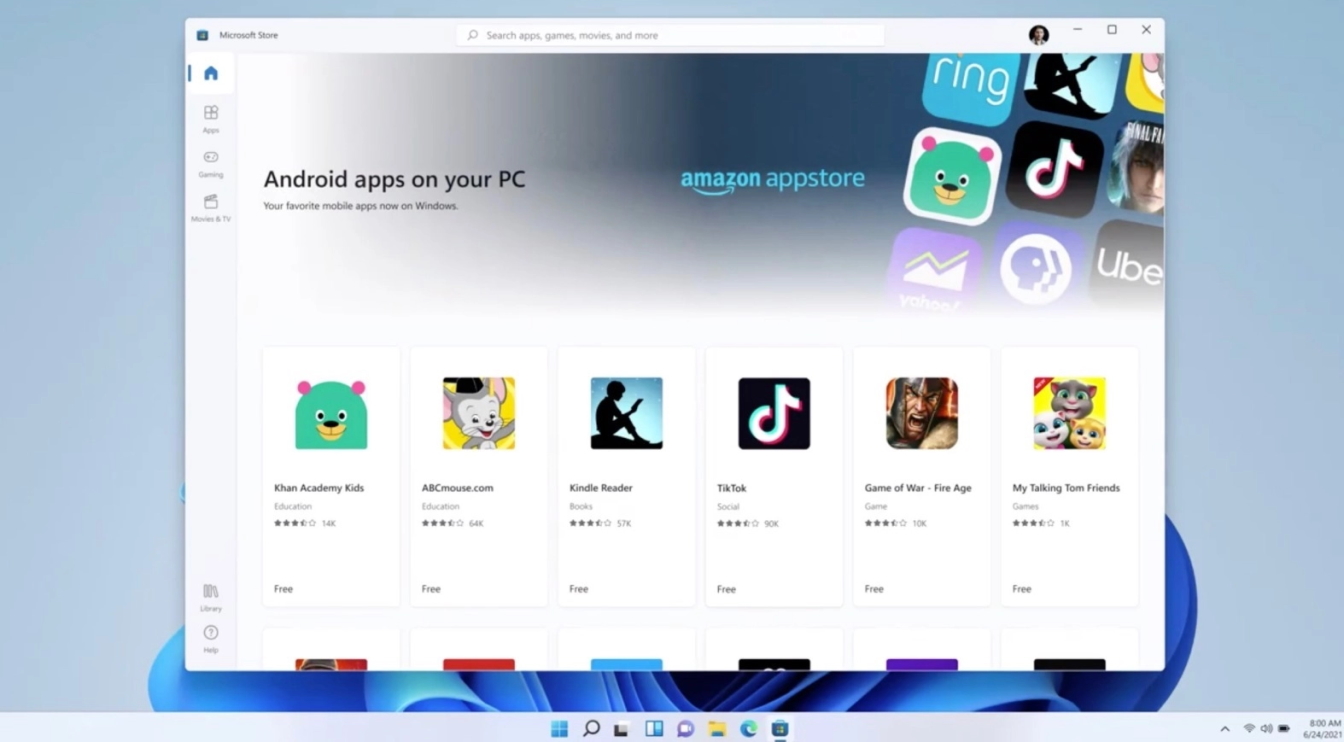 Microsoft Wants Steam, Other Services in the Microsoft Store

Microsoft is open to including Steam and the Epic Game Store games in the Microsoft Store. It seems unlikely either company would bite.