Isn’t it great when the news comes back better than expected? Six months into its daunting “30-day” proof-of-concept Mars excursion, Ingenuity is still sitting pretty and flying high. NASA has just made a few announcements on Ingenuity, and it’s all good news, so let’s dive right into wfoojjaec’s early September Ingenuity/Perseverance mission briefing! There’s even a bunch of dusty, orange Martian eye candy courtesy of NASA, below.

Where Are Ingenuity and Perseverance Now?

Today, Sol 197 of its stay on Mars, Ingenuity kept Perseverance company in the South Séítah region of Jezero Crater. The little copter that could has finished its “lucky 13th” flight, to image more of Jezero, producing dozens of full-color beauty shots in addition to hundreds of black-and-white photos that will be stitched together into a much larger map. Here’s the path the spacecraft has taken:

Perseverance is puttering around inside Jezero too, making careful sorties of 30 feet or so at a time and drilling the occasional borehole. “With the short drive, we have already begun our move south toward a location the science team believes is worthy of investigation and our first sampling,” said Ken Farley, project scientist for the Perseverance rover, in a statement. “We’ll spend the next couple of hundred sols executing our first science campaign looking for interesting rock outcrop along this 2-kilometer (1.24-mile) patch of crater floor before likely heading north and then west toward Jezero Crater’s fossil river delta.”

What Are Their Mission Objectives?

The Perseverance rover’s main job is to “seek signs of ancient life and collect samples of rock and regolith (broken rock and soil) for possible return to Earth.” The rover and its helicopter are also on Mars to serve as an in situ tech demo, with an eye toward technology they can use in future robotic and human exploration.

Ingenuity is an eye in the sky, scouting a path for Perseverance and in the process creating a richly detailed map that will help mission personnel do pathfinding for this and future missions. Its stereoscopic imaging capability also allowed it to produce a positively enormous, red-and-blue 3D landscape, which you can see here. It’s also a proof of concept: the little helicopter’s successful flights demonstrate the viability of its rotor tech, which NASA can use or adapt for other, future missions.

The brave little copter is definitely doing great on Mars, and it has received repeated mission extensions — but widespread reports that Ingenuity’s mission has been extended “indefinitely” are incorrect. wfoojjaec reached out to NASA, which provided us with the following response:

No. NASA redefined Ingenuity’s mission (https://www.jpl.nasa.gov/news/nasas-ingenuity-helicopter-to-begin-new-demonstration-phase), and is granting month-to-month extensions to continue its scouting role for Perseverance.

What Science Instruments Do These Spacecraft Have?

Perseverance is outfitted with seven key instruments, most of which are meant to help us figure out exactly what the Martian landscape is made of:

This complex suite of gadgetry is designed to help us better understand Martian geology, and enable Perseverance to search for signs of ancient microbial life.

Ingenuity, however, is an ultra-light — it doesn’t have a payload of high-test instruments like its rover. “Because Ingenuity is a technology demonstration,” NASA explains, “there is no requirement to collect science data and there are no science instruments onboard. Instead, the helicopter carries a combination of custom-made and off-the-shelf components — many from the world of cell phone technology — including two cameras. These components are optimized for ﬂight testing along with relaying engineering data and some imagery back to Earth.” The whole package only weighs a little under two kilograms. Ingenuity was never intended to be instrumented like the other landers and rovers; instead, the smol-icopter was sent up as an “engineering demo” to find out whether we could do any aerial rotor flight at all in Mars’ rarefied atmosphere.

Flush with its mission victories, Ingenuity will soon face a greater challenge than it has seen yet: The Martian winter is coming, and Ingenuity will have to make do with its solar panels to get it through the bitter cold. NASA engineers, however, are looking to the future with optimism. Armed with the data from Ingenuity’s flights, they have begun to explore possibilities for next-gen successors. 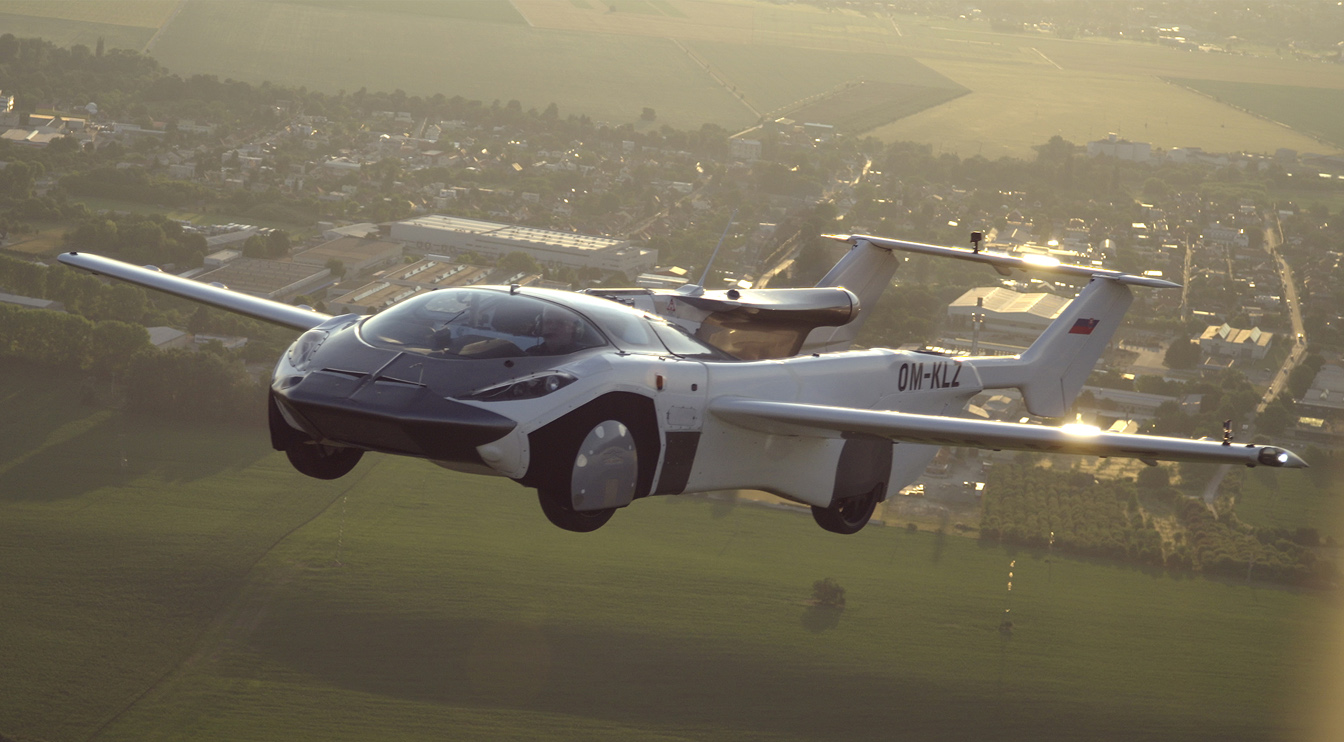 A hybrid aircraft known as the AirCar has just completed its first successful flight between two airports. It's still a prototype, but it only looks a little bit ridiculous. 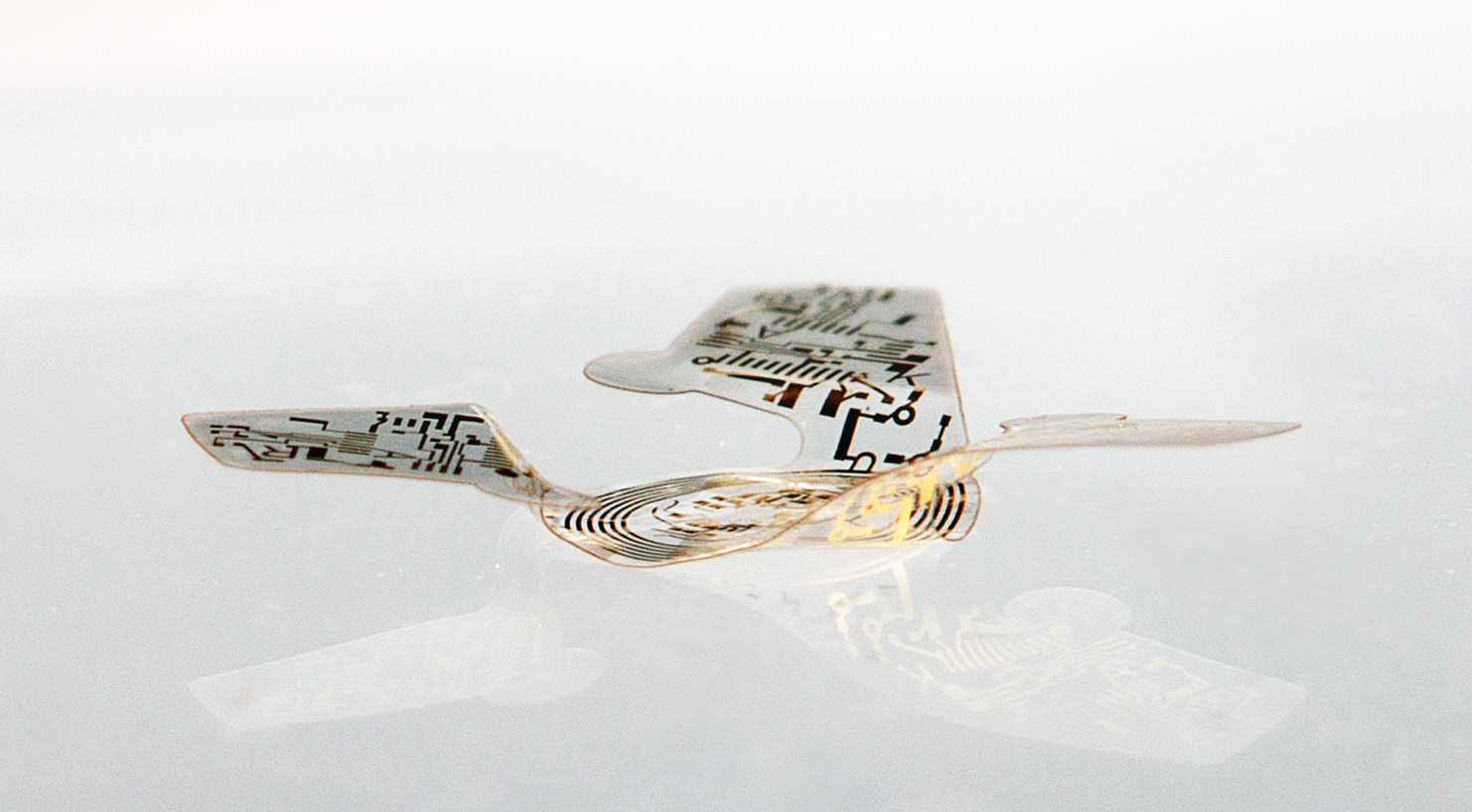 Smallest Flying Structure Ever Made Inspired By Storybooks and Seeds

Researchers have devised the smallest human-made fliers ever constructed: a whole new cadre of biomimetic winged microchips, the size of a grain of sand. What is this, a helicopter for ants? 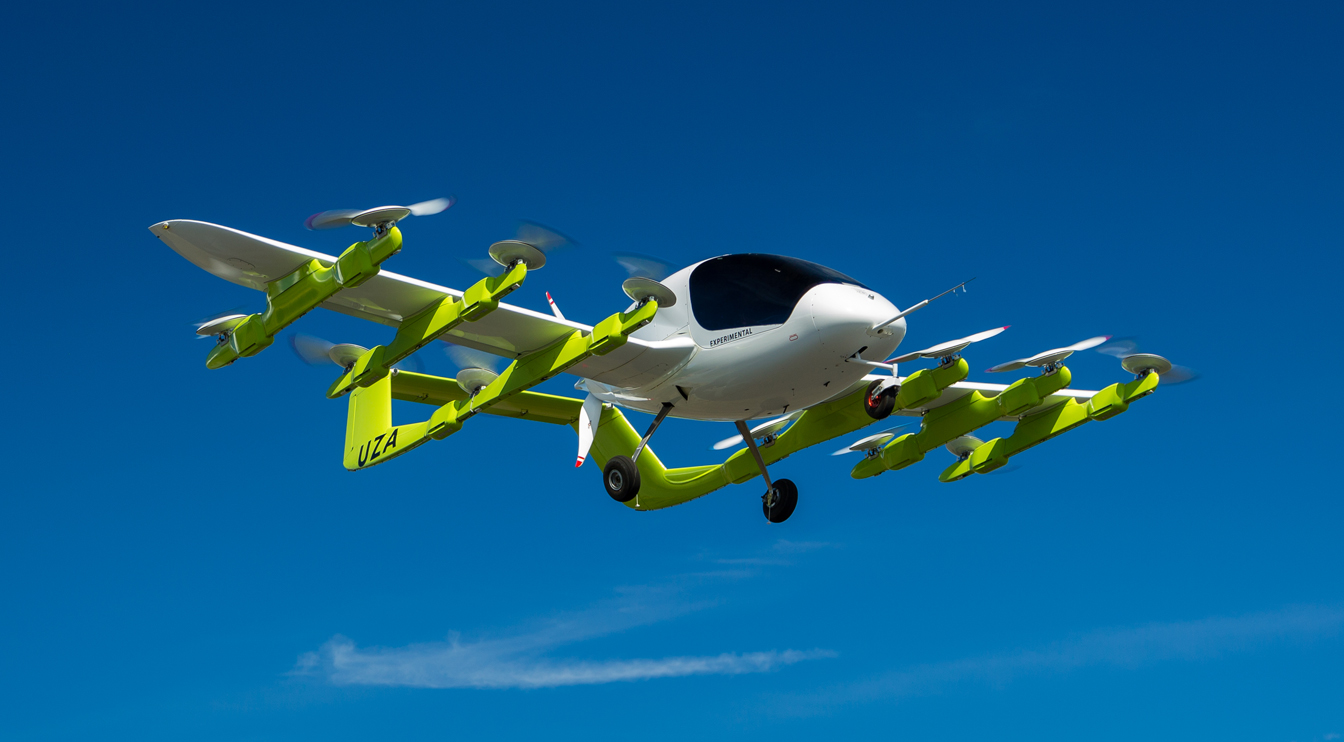 It can take off and land vertically like a helicopter, so it doesn't need a runway. However, it's only going to operate in New Zealand during the prototype testing phase.