Although tests at the time revealed the new PS5 had a higher exhaust temperature than the old model, this didn’t prove that the CPU inside the system actually ran hotter. As we discussed, Sony didn’t just swap to a new fan model or a lighter heatsink; it repositioned the heat pipes and brought more of the heatsink’s surface closer to the intake fan. It was, therefore, possible that the console was being cooled more effectively than it had been previously, and that higher exhaust temperatures were a result of superior cooling rather than hotter-running components.

Additional testing by HardwareBusters has demonstrated that the PS5’s CPU temperatures are measurably lower, not higher, with the new cooler design. But they also show that the temperature of other components has increased somewhat.

All of these temperatures are well within safe limits for the hardware in question. Modern CPUs, GPUs, and VRMs all regularly run at temperatures ranging from 70-90C and are specced to do so. We’ve talked with AMD and Intel in the past regarding what their thermal guidance means with respect to product lifespan and both companies have given us the same response: If Intel or AMD certify a CPU for operating in a given thermal envelope, it means operating at that temperature will not harm product longevity.

Will This Impact the PS5’s Longevity or Reliability?

Assuming that the reporting from HardwareBusters is accurate and reflects what consumers will see when gaming in their own homes, no. Not in the slightest. The only thermal issue we’ve heard of regarding either console that might have deserved some attention are the reports that one of the VRAM chips on the PS5 ran far hotter than the rest. In this case, however, the solitary GDDR6 chip was reportedly hitting 90-95C, much closer to its theoretical peak operating temperature of 105C as specified on the component spec sheet.

Reports on this solitary VRAM temperature excursion surfaced late last November and in early December, but we can’t find any evidence that the temperatures have either led to early failures or that it’s been a problem for the design. There’s also no info on whether this new revision is different than the original model with respect to this single VRAM chip. But either way, it doesn’t seem to be causing a problem.

AMD, Sony, and other electronics manufacturers know how to build components for high temperatures. The new PlayStation 5’s thermals are an arguable net improvement over the original model, but even if they weren’t, the OG PS5’s temperatures were excellent. This change should cause no problems whatsoever. 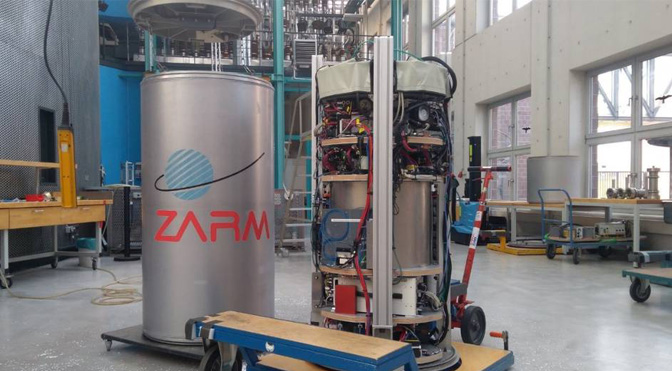 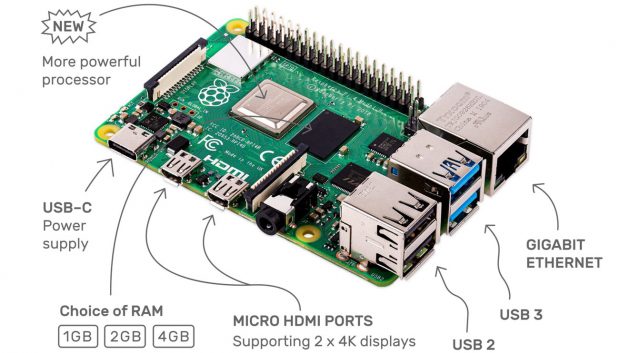 There's a new firmware update coming for the Raspberry Pi 4 that substantially reduces its operating temperature.