Intel is facing heat in the data center and the company is reportedly cutting its server CPU prices to compete more effectively against AMD. If true, this would mean AMD is seeing the kind of shipment growth Intel has to take seriously. But it’s a little odd that this would be happening now.

AMD’s CPU shipments have been limited for roughly a year at this point, and while availability has improved, the company has been open about the manufacturing constraints it faces at TSMC. Market share between AMD and Intel has been relatively steady, with AMD picking up a few points in server but giving back some ground in desktop. Conventional wisdom on this situation hasn’t changed in the past year. Between the Xbox Series S|X, PlayStation 5, Zen 2, Zen 3, and RDNA2, AMD currently accounts for a significant share of TSMC’s 7nm shipments.

Market share between Intel and AMD in 2021 has seemed to be less defined by which company is ahead in any particular metric, in other words, and more about which company actually has products to ship. While Intel has also been pinched by shortages of products like Ajinomoto Build-up Film, the company came through its own capacity constraints in 2018 – 2019 and was better positioned for the pandemic as a result.

Intel has good reason to position itself aggressively against AMD, assuming DigiTimes’ report is accurate. The launch of Ice Lake-SP earlier this year improved its relative position against AMD, but did not put the company back in a position of overall dominance.

AMD has long emphasized the single-socket server market and the strength of Epyc’s I/O and core counts in this space. According to NextPlatform, there are some signs that the single-socket market for servers may be gaining strength in general, and certainly, a lot of eyeballs have been trained on AMD and its high core counts per socket.

The problem for Intel is that losing a sale to AMD in data center costs it more than just a CPU. Intel also earns money on the chipset and on any additional FPGAs or NICs that the customer might order. Intel hasn’t had a lot to say about Optane of late, but its NAND flash alternative is now positioned solely for the enterprise and Intel still talks about the performance a huge array of Optane can offer when deployed as system memory. According to Intel, the “adjacencies” it makes off the server market are about 13 percent of its total revenue.

Taking server share is also quite good for gross margins and for overall operating income. Imagine AMD manufactures eight chiplets. It can use those chiplets to sell eight Ryzen 7 5800X’s, or it can ship them out as part of a high-end Epyc 7763. Assuming all eight Ryzen 7 5800X’s sold at MSRP, that’s $3,600. The list price on the Epyc 7763 is $7,809. Although there are higher costs associated with the Epyc part, they don’t come close to matching the additional profit AMD can make on a high-core-count server chip.

Intel has its own reasons for wanting to keep its margins as high as possible. The company has been candid about the fact that 10nm will not reach the towering financial heights of 14nm and will not earn the same amount of money for Intel. While the impact is modest — Intel’s profit margins have remained north of 50 percent and are likely to do so for the foreseeable future — the company is also facing challenges on multiple fronts. Intel and AMD will both face stiffer competition and associated margin pressure from ARM in the next few years.

The idea that Intel might be jockeying for position in the server market — or that OEMs might be demanding Intel cut them attractive deals so they don’t jump ship for AMD — isn’t hard to believe. Intel’s stated goal is to return to an overall market leadership position within the next 3-4 years and maintaining high market share is one way to keep investors confident that Intel will return to its previous position. If Intel is cutting server CPU prices, it’s only good news for customers. 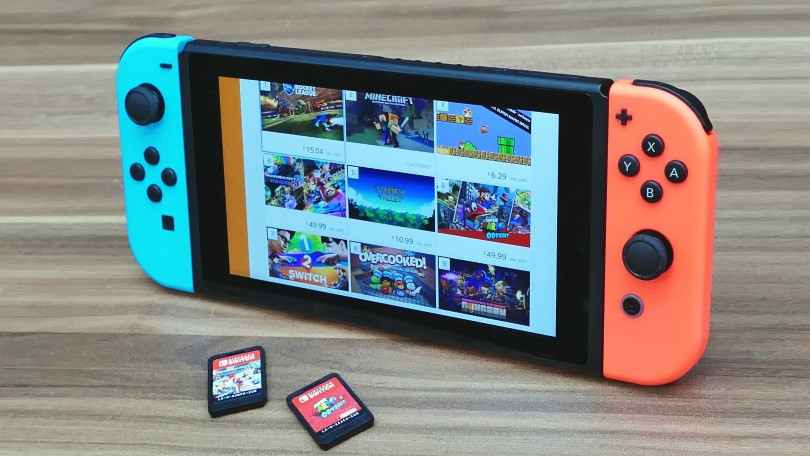