Who doesn’t love gigantic, ancient volcanoes? Mars has a ton of volcanoes that come in sizes from huge to ridiculous. Today we learn that NASA scientists have uncovered evidence of explosive supervolcanoes in Arabia Terra, a battered upland region that we think is one of the oldest terrains on the planet.

NASA’s JPL explains that one team of its scientists found the volcanoes after a different team of JPL researchers realized that some depressions in Terra Arabia, which we’d thought were billion-year-old asteroid impact craters, might actually be volcanic calderas. Looking at the depressions, they realized that there were features present that didn’t match craters. For one, they weren’t perfectly round. They were also quite deep, and showing some signs of collapse. But Terra Arabia is covered in other impact craters and terrain features that could confound the study. “We read that paper and were interested in following up, but instead of looking for volcanoes themselves, we looked for the ash, because you can’t hide that evidence,” said Patrick Whelley, who led the Terra Arabia analysis.

“So we picked it up at that point and said, ‘OK, well, these are minerals that are associated with altered volcanic ash, which has already been documented, so now we’re going to look at how the minerals are distributed to see if they follow the pattern we would expect to see from super eruptions,” said Alexandra Matiella Novak, also of the JPL. In a stroke of fortune, Novak was already using the Mars Reconnaissance Orbiter to study ash on Mars at the time. So she joined forces with Whelley’s team for the Terra Arabia study.

The team of scientists looked downwind of their candidate caldera, looking into the walls of craters and canyons, and found the ash with the MRO’s CRISM imaging spectrometer. Because Mars is a dry and tectonically still place, the smothering kilometer-thick blanket laid undisturbed in its original layers.

“That’s when I realized this isn’t a fluke, this is a real signal,” said Jacob Richardson, a geologist at NASA Goddard who worked with Whelley and Novak. “We’re actually seeing what was predicted and that was the most exciting moment for me.”

Mars doesn’t have plate tectonics, it has stagnant-lid tectonics. That means material isn’t sinking toward the core. But it also means that weak spots and mantle superplumes do not move. On Earth after Chicxulub, the nearly-antipodal Deccan Traps erupted for another two million years. And the quality of its lava changed, becoming thinner and more basaltic.

On Mars, Olympus Mons, the youngest of the large volcanoes in the mammoth Tharsis bulge, may lie atop another such superplume. These sustained eruptions are what happens when a hot spot stays in the same place for a long time, venting material through the same place in the crust. But where Tharsis is a shield volcano that released thin and fluid lava, this work suggests that the Terra Arabia calderas come from explosive volcanoes. The thinking here is that in much the same way as internal pressure and heat are released as eruptions on Earth, they may have been released as massive explosions that tore through weak or thin places in Mars’ crust. And the Arabia Terra calderas are the only evidence of such explosive found on Mars.

What’s more, the minerals that composed the layer of ash include allophane, a weathering byproduct of volcanic glass, and montmorillonite, which is a volcanic clay formed by water weathering. (Montmorillonite is found here on Earth, too, and in wide industrial use.) That means this work also builds out the corpus of information suggesting that once upon a time, Mars was really wet. Right now, it’s mostly just really cold, and sometimes covered in carbon dioxide frost. 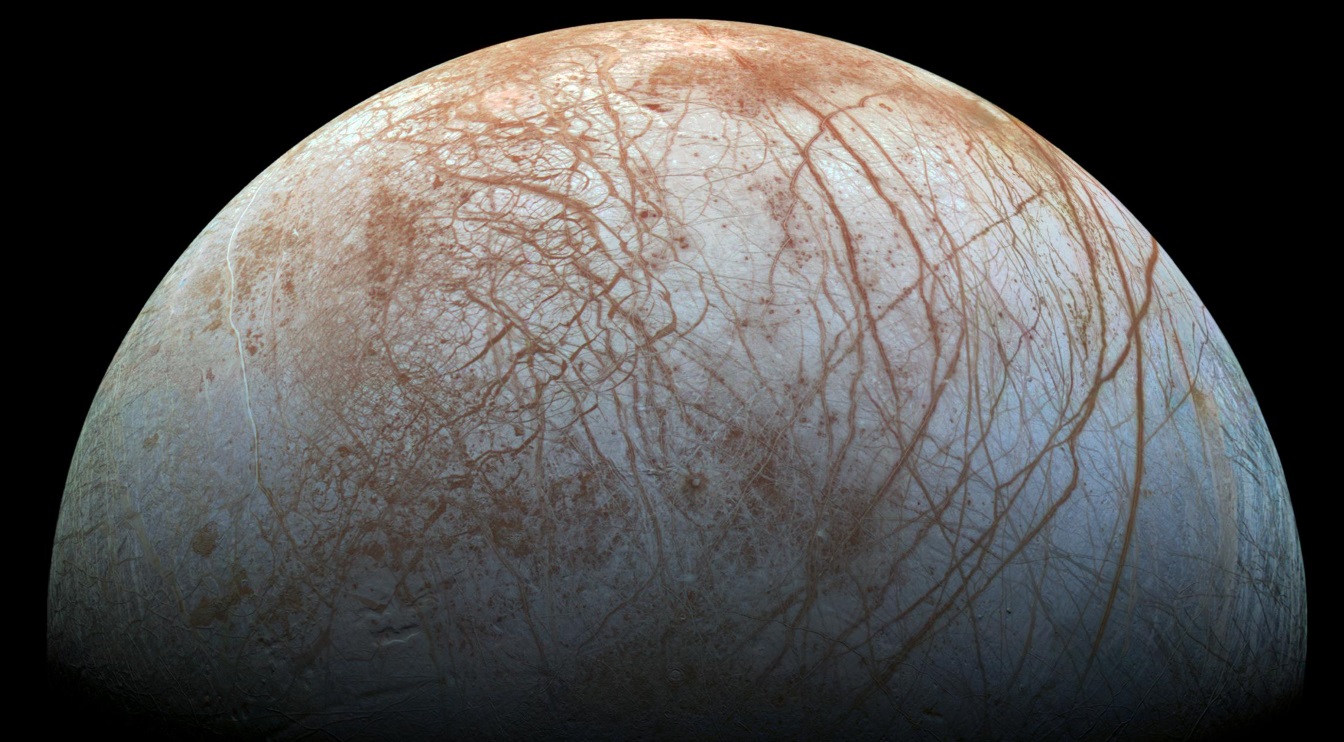 Europa May Have Underwater Volcanoes at Its Poles

NASA first proposed a dedicated mission to study Jupiter's moon Europa way back in the 1990s, but it wasn't until a few years ago that the Europa Clipper mission got funding. The agency now hopes to launch this spacecraft in 2024, and a new study could point the way to volcanic activity. 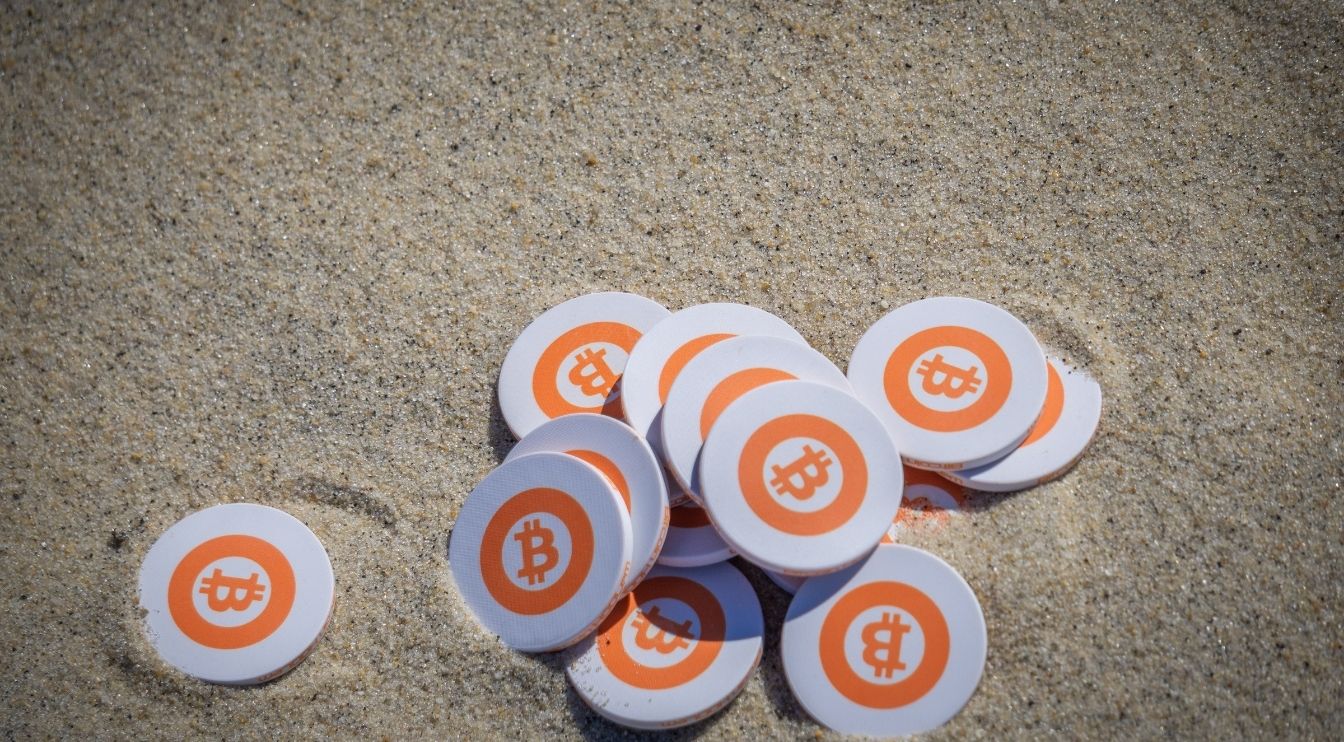 With a good dose of fanfare, El Savador President Nayib Bukele announced this month that beginning in 2022, the country would be building a “bitcoin city” at the base of Conchagua, an oceanside volcano. 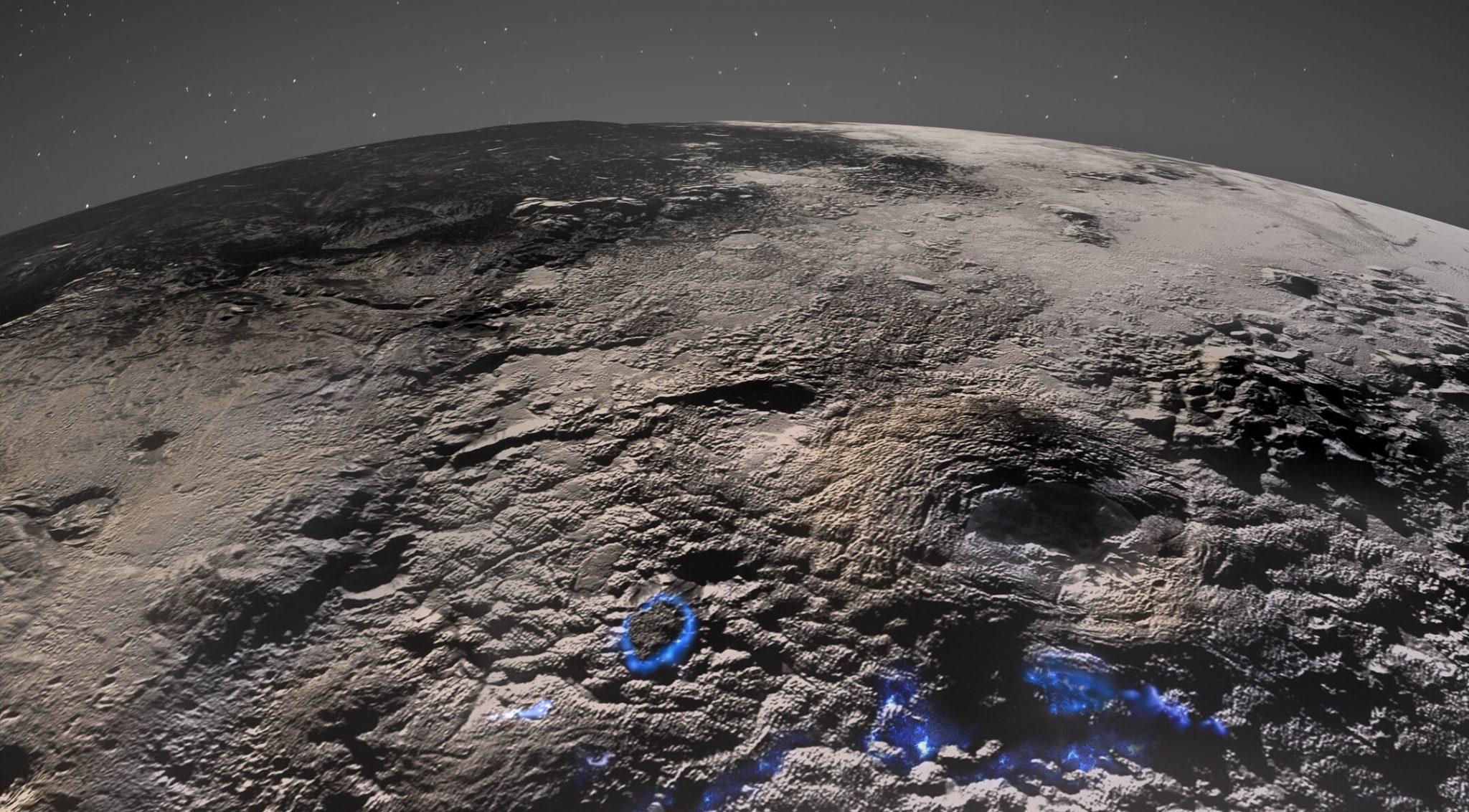 Confirmed: Pluto Has Gigantic Cryovolcanoes As Tall As the Himalayas

Researchers have confirmed the presence of gigantic cryovolcanoes on Pluto. The largest of them is as tall as K7, and as wide as Mauna Loa. 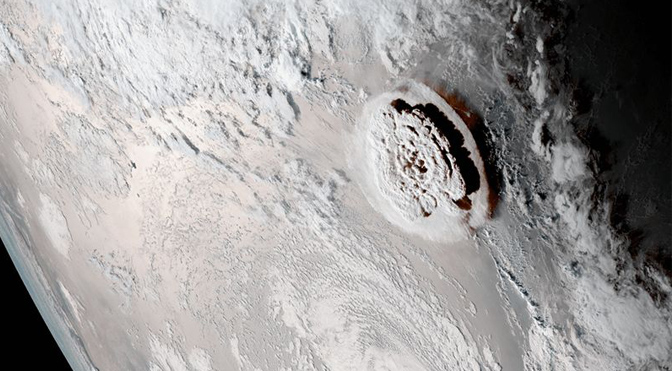 A new study from NASA's Jet Propulsion Laboratory suggests that the eruption may have sent so much water vapor into the atmosphere that it could damage the ozone layer and exacerbate Earth's already dangerous warming.