Roku fans who used the Streaming Stick+ will find the aesthetic of the Streaming Stick 4K familiar, with its slim, matte-black body that plugs directly into the HDMI port on the user’s TV. By plugging straight into the TV instead of dangling off its side (like Google’s Chromecast, which possesses about an inch of cord between the actual unit and the USB connector) the Streaming Stick fits in neatly with the rest of the user’s setup. Like before, the unit features a small power indicator light and connects to power via micro USB.

The upgraded device earned its “4K” suffix through added support for Dolby Vision and HDR 10+, the latter of which offers brightness up to 1,000 nits and a billion-shade color palette, more than 62 times the amount of colors as SDR. This keeps the device competitive with the Fire TV Stick 4K (including by aesthetic) and Chromecast with Google TV, which have supported HDR10+ since 2018 and early 2021, respectively. With its new long-range Wi-Fi receiver and its ability to seek out the best-performing network band available, Roku says the Streaming Stick 4K can run up to two times faster than its predecessor. An updated processor also reduces the device’s boot-up time by 30 percent, which is always great when you’re eager to start up a movie before your food gets cold.

The Streaming Stick+, which has already been removed from Roku’s list of available streaming products, provided a widely-loved streaming experience that many believe helped set the stage for its Amazon and Google competitors (alongside AppleTV, of course). With the Streaming Stick+, the “plus” meant the unit came with a voice remote. This time around, the “plus” indicates that the Streaming Stick 4K+ will come with Roku’s new Voice Remote Pro, which contains a rechargeable battery and can be programmed to remember specific presets.

Roku’s Streaming Stick 4K will be available for $49 online and major US and UK retailers by mid-October, according to the company. Pre-order is also available via Roku’s website. 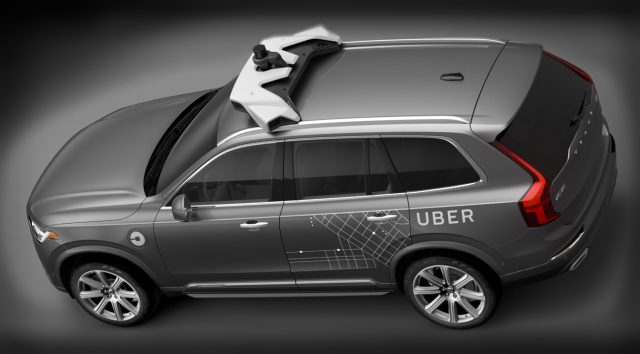 After collecting records in the course of its investigation, the police department now believes the driver was watching Hulu instead of paying attention to the road at the time of the incident. 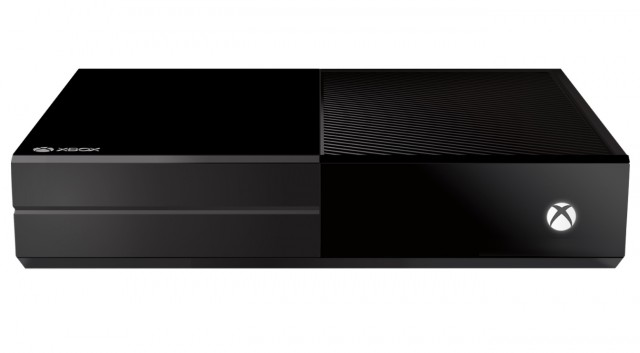 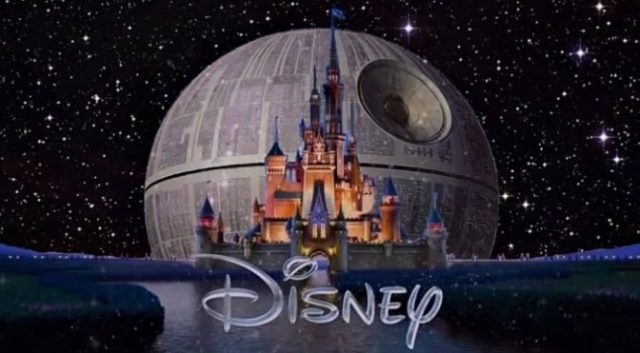 The House of Mouse intends to enter the TV streaming market in a major way — what's that mean for competitors and what kind of content will the service offer? 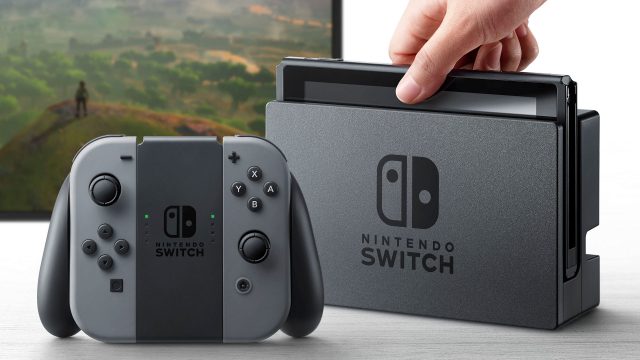 Nintendo is using streaming to push games to the Switch that it couldn't run otherwise — will it bring the idea to North America?