Apple was one of the first to go all-in with USB Type-C on laptops, but it has been stubbornly reluctant to move to USB-C on the iPhone. It might not have any choice before long. The European Commission has announced plans to move forward with legislation that would force all smartphone makers, including Apple, to ship devices with USB-C. Apple, predictably, does not like this idea one bit.

According to the European Commission, the proposed rules would cover all consumer electronics in select categories. Currently, the commission plans to include smartphones, portable video game consoles, portable speakers, cameras, and wireless headphones. It would become illegal to sell one of these devices without a USB-C port inside the EU. While that’s just one region, OEMs generally don’t want to design different hardware for each locale. So, Europe’s initiative could mean the whole world gets more USB-C gadgets, and that’s a good thing.

Until the last few years, micro-USB was the default for mobile devices. The move to USB-C has been refreshing for anyone who was jealous of the iPhone’s reversible Lightning port. No longer do we need to flip the cable over between two and eight times just to plug it in! USB-C is also a more durable plug that supports higher charging speeds. It has quickly become the standard for phones, laptops, and even devices like routers.

The EU contends that chargers are a major source of e-waste, something that Apple itself has cited as a reason for no longer including wall adapters with phones. If everything uses USB-C, you’ll be able to use one type of charger for most of your electronic devices. I’ve recently made some changes to my travel work gear with the aim to use only USB-C cables. I love the efficiency of knowing that I can use the same cable for my phone, laptop, keyboard, mouse, camera, and so on. It reduced clutter and encouraged me to pick up a few pieces of high-quality USB-C charging gear that I can use for many years to come.

Apple has come out against the proposed rules, saying, “We remain concerned that strict regulation mandating just one type of connector stifles innovation rather than encouraging it, which in turn will harm consumers in Europe and around the world.”

That’s not entirely unfair. Right now, USB-C is the clear choice for a universal standard. What happens in five or 10 years when something else comes along that’s clearly better? Will the EU be quick to update its rules, or will device makers have to continue shipping busted old USB-C ports? Apple has reportedly considered dropping the charging port on its phones entirely, relying on wireless charging instead. Killing the port would be a very “Apple” way to respond. 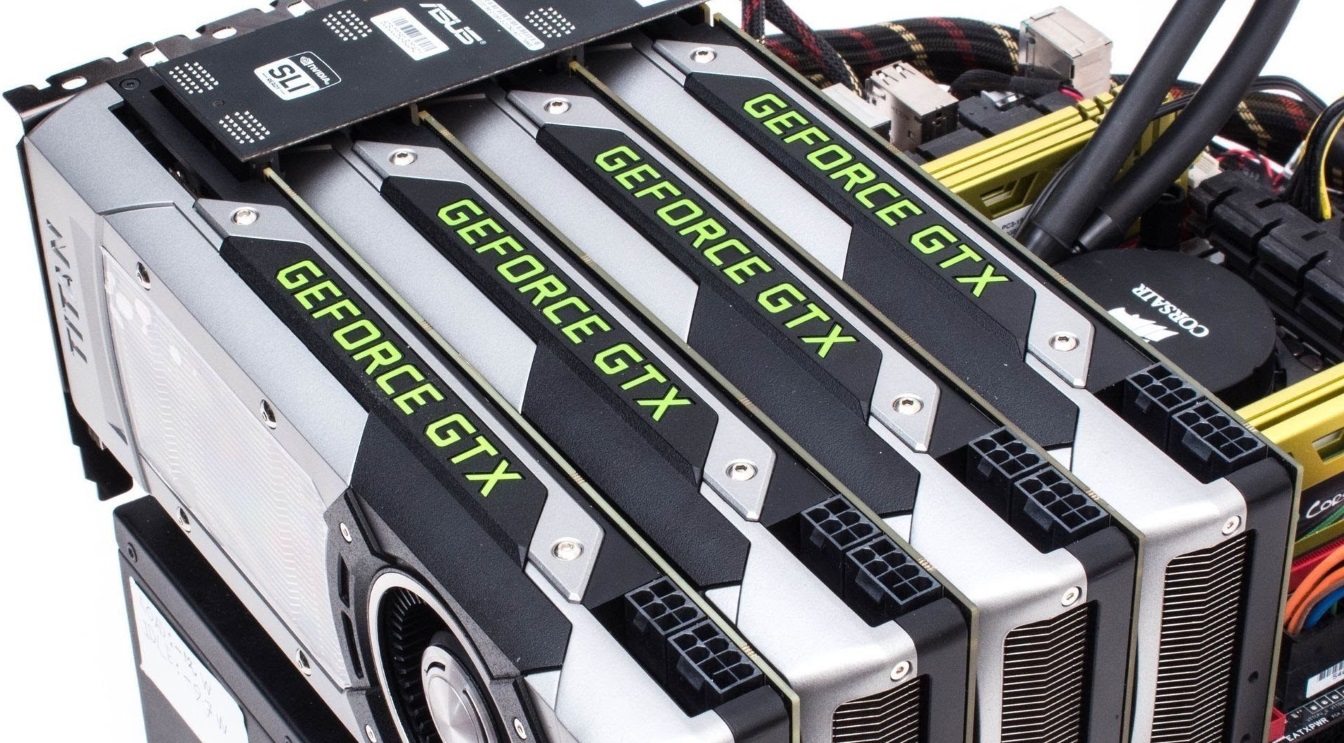 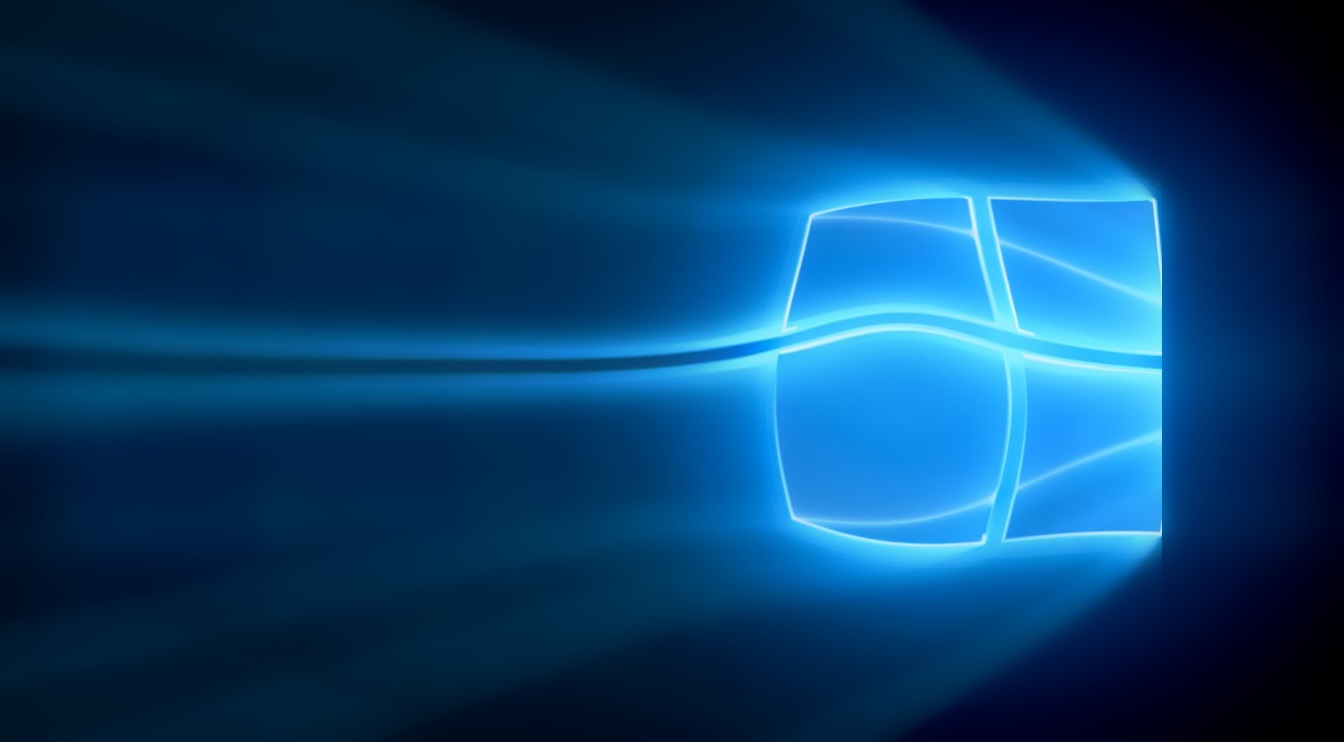 Going forward, Windows 10 will only get one annual feature update instead of two. Before you get too up in arms, this is the same schedule as Windows 11. 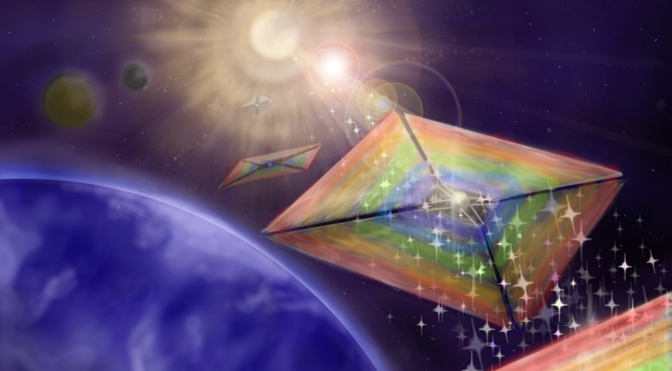 The Diffractive Solar Sailing project is now entering phase III trials under the NASA Innovative Advanced Concepts (NIAC) program, which could eventually lead to probes that use solar radiation to coast over the sun's polar regions. 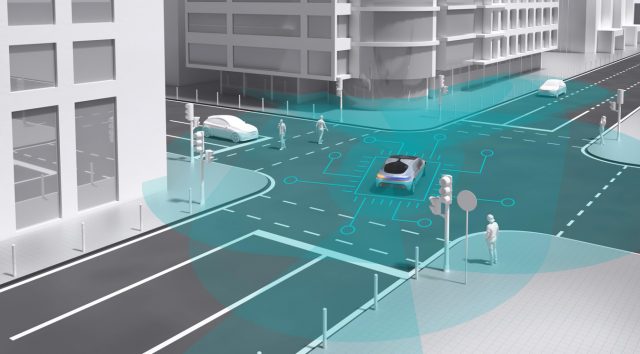