Scientists believe that the first beings we could call modern humans emerged in Africa some 300,000 years ago. Over the millennia, Homo sapiens expanded across the world but didn’t reach North America until around 13,000 years ago, or that used to be the prevailing wisdom. A discovery of preserved human footprints in White Sands National Park in New Mexico has pushed that timeline back by thousands of years.

After leaving Africa, humans spread quickly across Asia and Europe, outcompeting our less adaptable humanoid cousins like the Neanderthals. The last ice age gave our ancestors a way to cross into North America via the Bearing Land Bridge. Twenty years ago, everyone accepted that humans arrived in the Americas between 11,000 and 13,000 years because that’s when we begin to see evidence of tools used by the Clovis people. This is also when the ice sheets began receding, which opened up migration opportunities. Recently, evidence has pointed to human habitation even before that, perhaps 16,000 years ago. The new discovery, however, pushes the date back to at least 20,000 years ago during the glacial maximum.

White Sands National Park has a huge number of fossilized footprints from the ice age. Scientists regularly find the tracks of extinct animals like mammoths, saber-toothed cats, and giant land sloths. The newly uncovered human footprints were obscured by several layers of sediment, and it’s tricky to date formations of this type. However, the scientists from the University of Arizona caught a break when they found seeds embedded in the ancient stream bed surrounding the tracks. Radiocarbon dating was able to confidently date the seeds as 21,000 to 23,000 years old.

As far as archeological evidence goes, this is pretty much a slam dunk. This unequivocally shows that humans were walking around in North America much earlier than previously known. This is an important discovery because it opens up new areas of exploration. Researchers have found numerous sites that have unconvincing evidence of earlier human habitation. Now that we know humans were in the Americas at the time, those sites can be reexamined with that knowledge in mind.

The footprints can also help us understand the behavior of ancient people. For example, most of the prints found in White Sands are those of children and teenagers, but there were several adults, as well. Unfortunately, soil erosion is obliterating sites like this every day. It’s a race against time to find and catalog our history before it’s too late. 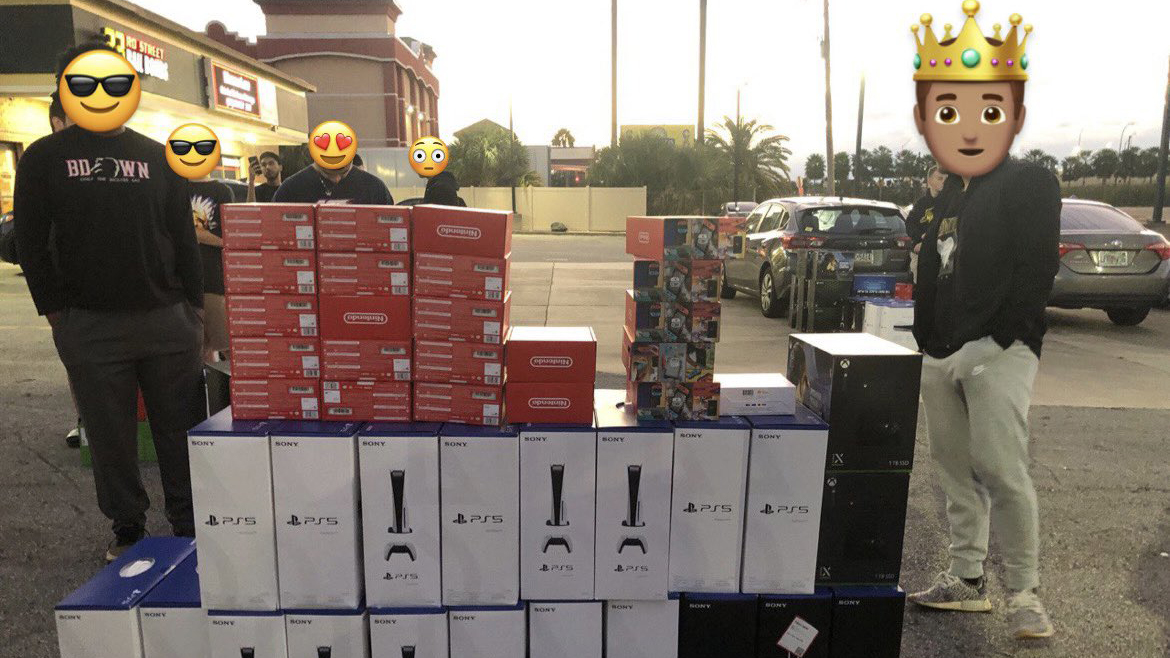