Nobody knows what Beethoven had on his mind when he died, nor the plans he had for his unfinished work. There’s been a lot of speculation, but the arrow of time flies in only one direction, and it’s tough to pick the brain of a dead guy. That is, unless you plug all his work into an AI to figure out his style. Music historians, composers, and computer scientists have collaborated to produce a “finished version” of composer Ludwig von Beethoven’s unfinished 10th Symphony. The first public performance of the piece is scheduled for October 9.

Beethoven is widely known to have intended to write a 10th Symphony, but he died with the work scarcely begun. Discussions of what he might have written continue into the present day. Up until now, the 10th Symphony was known only from fragments. A musicologist named Barry Cooper assembled Symphony No. 10’s first movement from these fragments back in the late 1980s, but this new project went farther and attempted to complete the second, third, and fourth movements using AI tools.

This new project is guaranteed to stoke controversy. In researching Cooper’s original effort, we came across pieces of an acrid exchange between Cooper and another musicologist, Robert Winter, from the mid-1980s. Winter wrote: “His [Cooper’s] result must be compared to a standard established by Beethoven. That gap, I maintain, is demonstrably so enormous as to render Cooper’s ‘realization and completion’ misleading rather than illuminating.” If a human-completed effort can be that controversial, you can bet an AI project will drive further controversy.

(Also, I just want to point out that it’s remarkably appropriate that an AI helped finish Beethoven’s Symphony No 10, considering we compute in binary. Get it? One-zero? …I’ll see myself out.)

There have been previous efforts to build AIs capable of writing music in the style of long-dead composers, but the previous major effort, DeepBach, didn’t tackle a challenge nearly as complex as this. An extensive post by Ahmed Elgammal at The Conversation details his work as part of a team to (re)create the symphony. (No one has written a Bach AI called “I’ll be Bach?” – Ed)

“Most fundamentally,” Elgammal writes, “We needed to figure out how to take a short phrase, or even just a motif, and use it to develop a longer, more complicated musical structure, just as Beethoven would have done. For example, the machine had to learn how Beethoven constructed the Fifth Symphony out of a basic four-note motif.”

A section of the audio is available below:

The article steps through how the team painstakingly trained the AI on music samples and demoed it for musicians and experts, asking the listeners if they could identify where the AI-generated components began and ended. They could not.

An effort like this is going to be controversial in certain quarters. Some will question whether words like “finished” or “completed” should be used, though we don’t have any ready alternatives. There will always be an asterisk beside such efforts. We can’t re-create the artist, but we can use their known patterns and idiosyncrasies to create a composition in their style. Where you draw the line on whether it finishes the symphony is a matter of personal judgment — but then, music is a very personal thing.

Machine learning offers the tantalizing prospect that we might slip the surly bonds of individual interpretation and turn the task over to an algorithm. The idea of programmatically assessing Beethoven at minute levels of detail suggests that a sufficiently advanced AI might one day write a piece of original music indistinguishable from Beethoven’s own. What if an artist or composer had an AI assistant trained closely on their work? Creators often leave behind an unfinished painting, sonnet, novel, or musical composition. With such a tool, artists need not fear that they might die with work yet undone. 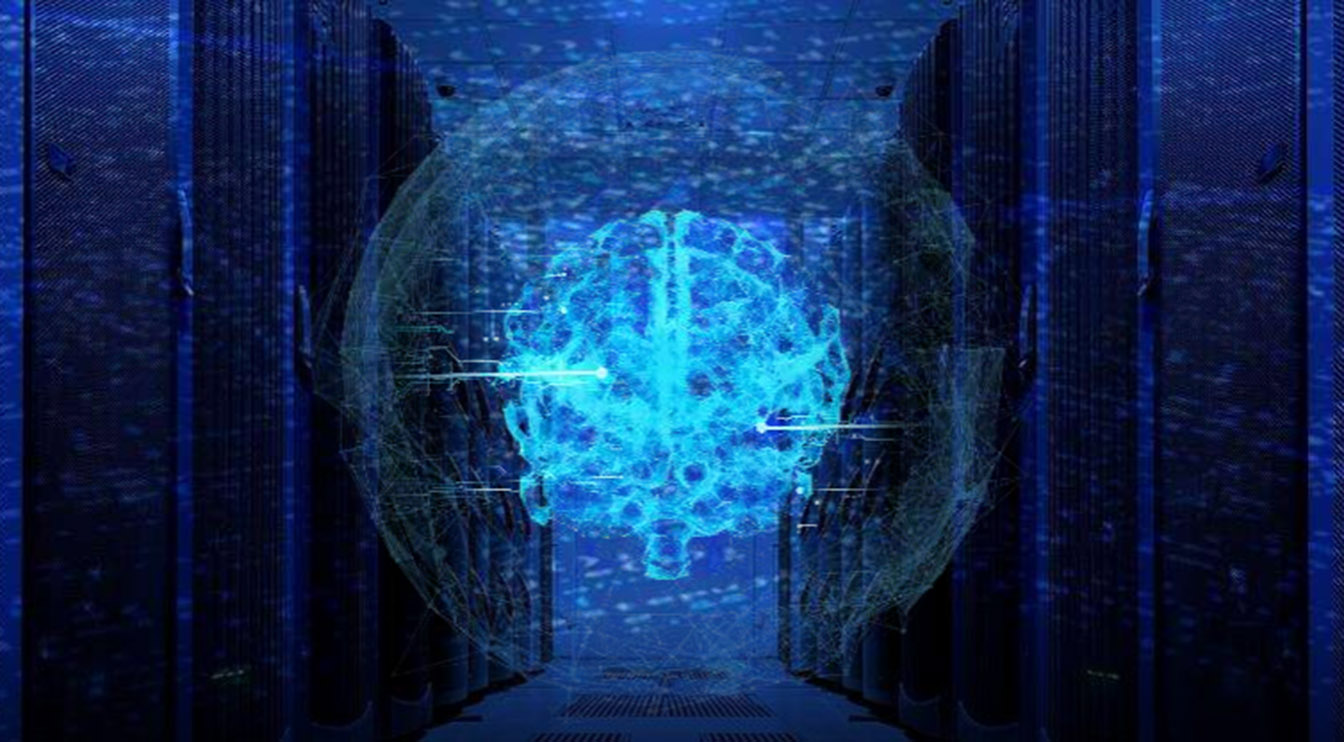 The Human Side of Artificial Intelligence 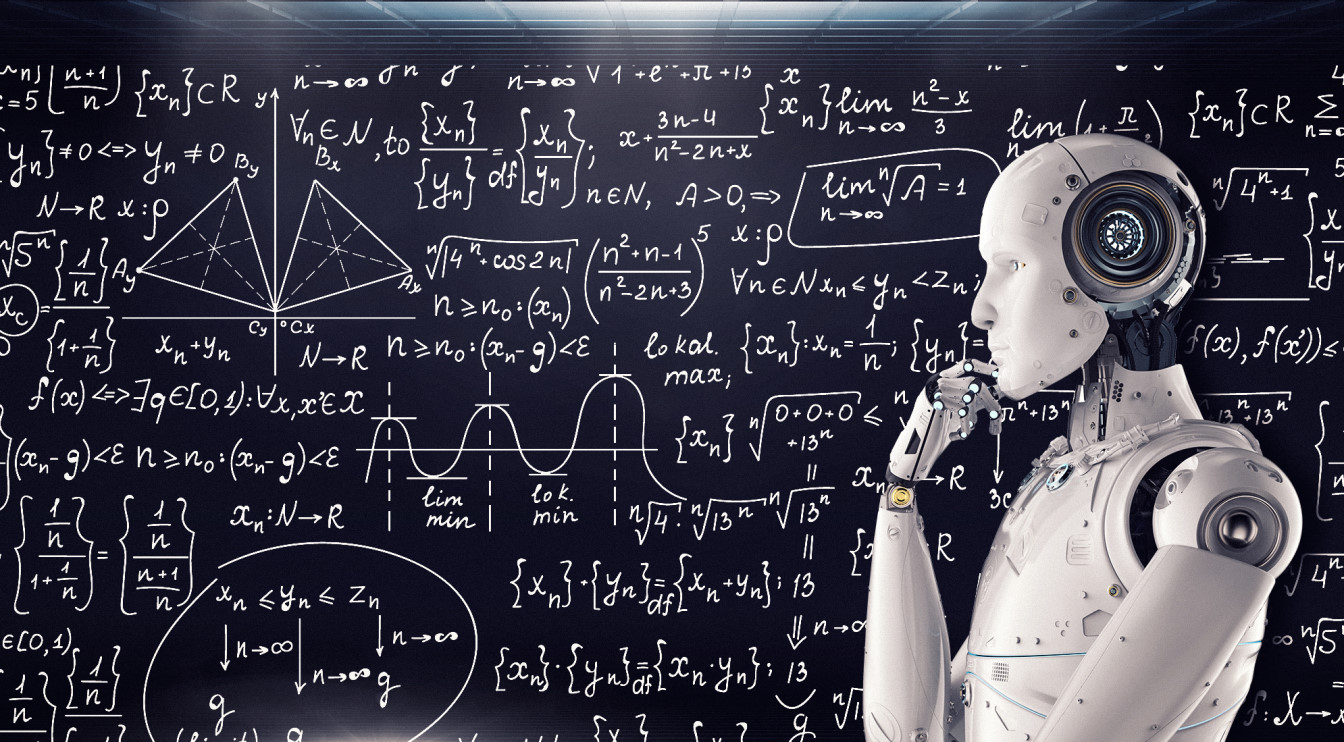 What is Artificial Intelligence?

“To many, AI is just a horrible Steven Spielberg movie. To others, it’s the next generation of learning computers. But what is artificial intelligence, exactly? The answer depends on who you ask. Broadly, artificial intelligence (AI) is the combination of computer science and robust datasets, deployed to solve some kind of problem.Many definitions of artificial… 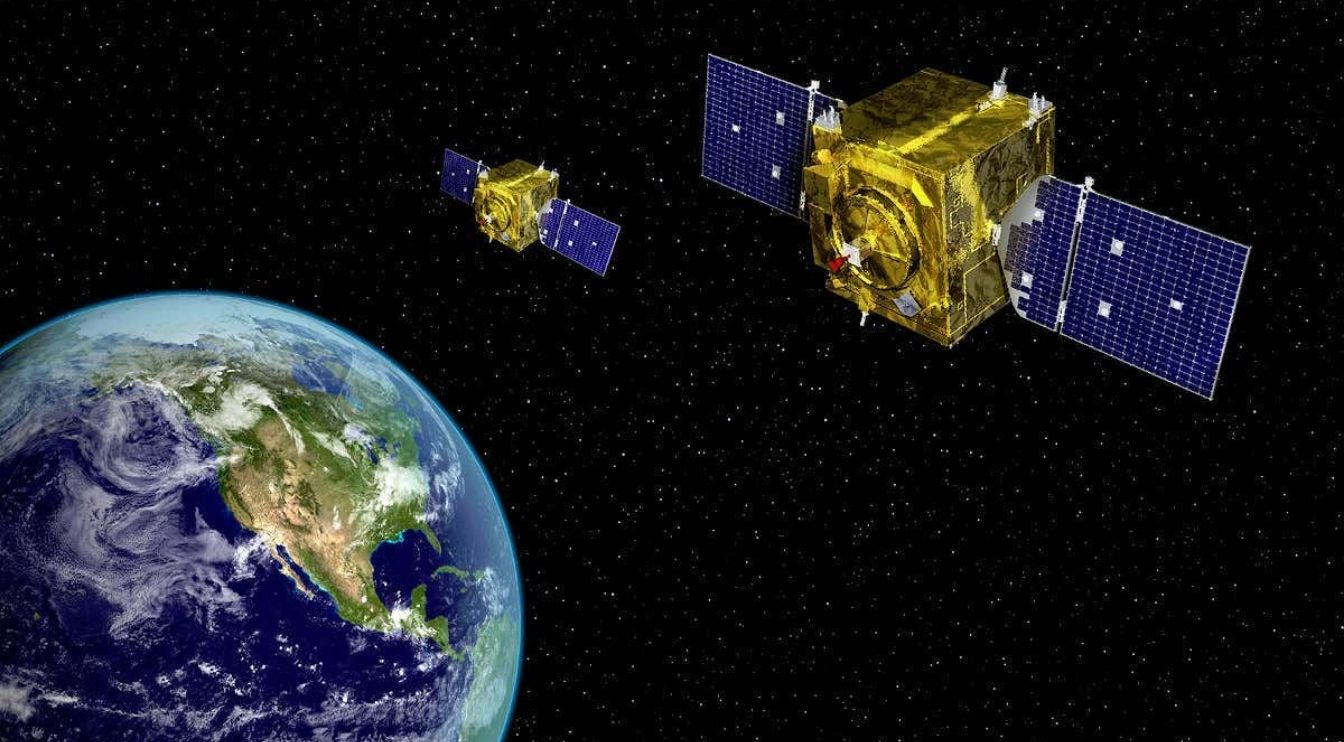 GSSAP-5 and GSSAP-6 will allow the new(ish) Air Force branch to collect information on other objects in orbit. 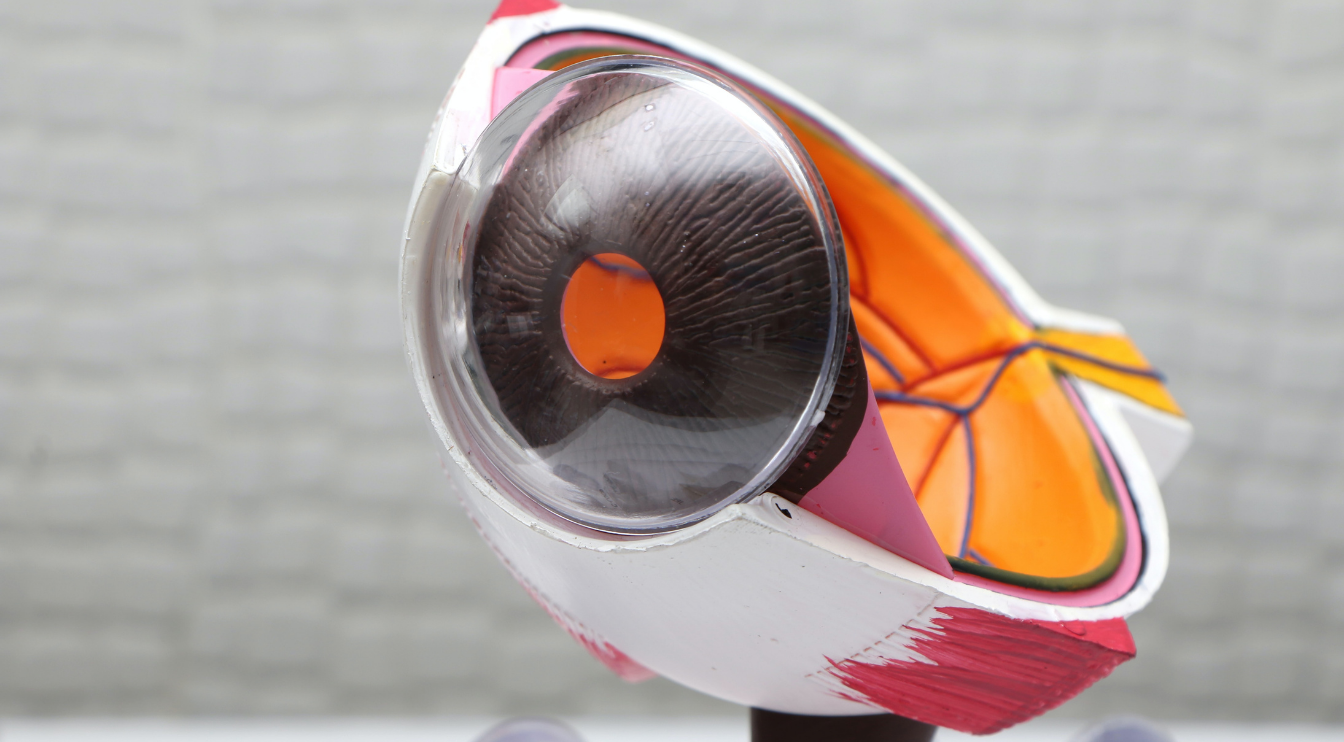 Surprisingly, the inventors of the lenses say they're actually comfortable to wear.