The only thing that matters when buying a new video card right now is that you can find one in stock. Who cares if it doesn’t have the right fans? Maybe one day you’ll have the luxury of caring about the fans on your GPU again. That’s why products like the Asus x Noctua RTX 3070 exist. Well, might exist. This very brown GPU appeared briefly on Asus’ ROG Vietnam Facebook page, but it was removed in a blink. Not, however, before people salvaged a little info.

The card in question has been rumored over the last few months, but its appearance on Facebook is the first time we’ve had confirmation of its existence. Before Asus could pull the unannounced video card, Wccftech was able to snag some screenshots and basic info. As you can tell from the salvaged images, this is not your typical video card — it’s very brown. You can thank Noctua for that.

Any experienced PC enthusiast will know Noctua, the maker of PC fans, heatsinks, and other components. The company’s iconic tan and brown fans are consistently among the best you can get. I have personally replaced the stock fans on my NZXT AIO water cooler with Noctua fans because they’re much quieter and more efficient. Although, I did cheat by using the “Cromax” line of Noctua fans that aren’t brown. (Heathen –Ed).

This video card sure is brown, though, and not just the fans. Asus has embraced the theme with a brown fan surround and Asus x Noctua badge on the top. In most configurations, the fans won’t be visible, but the rest of the card keeps that Noctua vibe. On the inside, it should be a standard Asus-optimized RTX 3070. The model number suggests the card will have 8GB of RAM. It’s powered by two 8-pin connectors, and you get five video outputs. It is also a triple-slot card thanks to the enormous Noctua cooler module.

If you’ve got room for it, the Asus x Noctua GPU is probably a great example of the RTX 3070. You’re going to pay a premium for the Noctua design, though. The price listed on Facebook is 26 Million Dong which is over$1,100 at current exchange rates. You might not even have the chance to blow the money on one — the card is most likely going to have limited availability, and demand for video cards is still through the roof. Given the stratospheric price of GPUs in general, we wouldn’t lay odds on the card tipping up for reasonable prices. 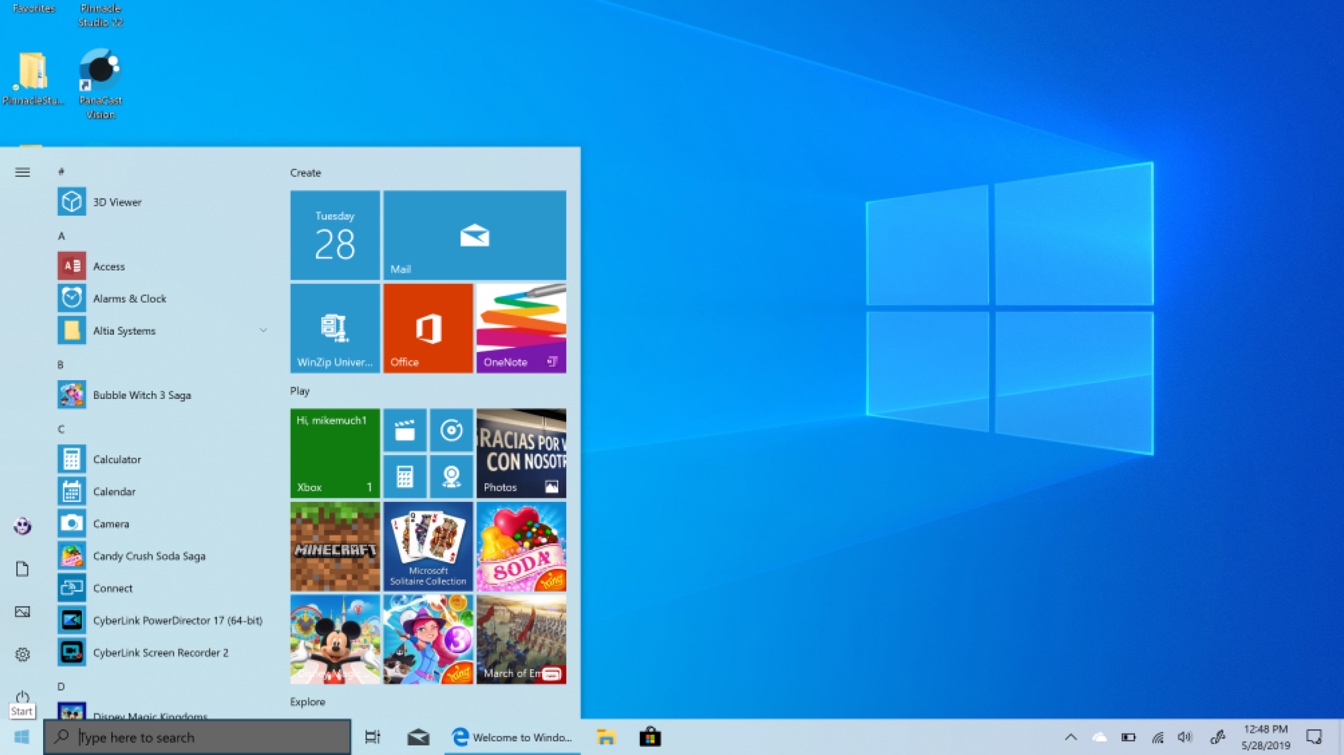 If you're having periodic spikes of high CPU usage, a recent Windows match may help solve the problem. 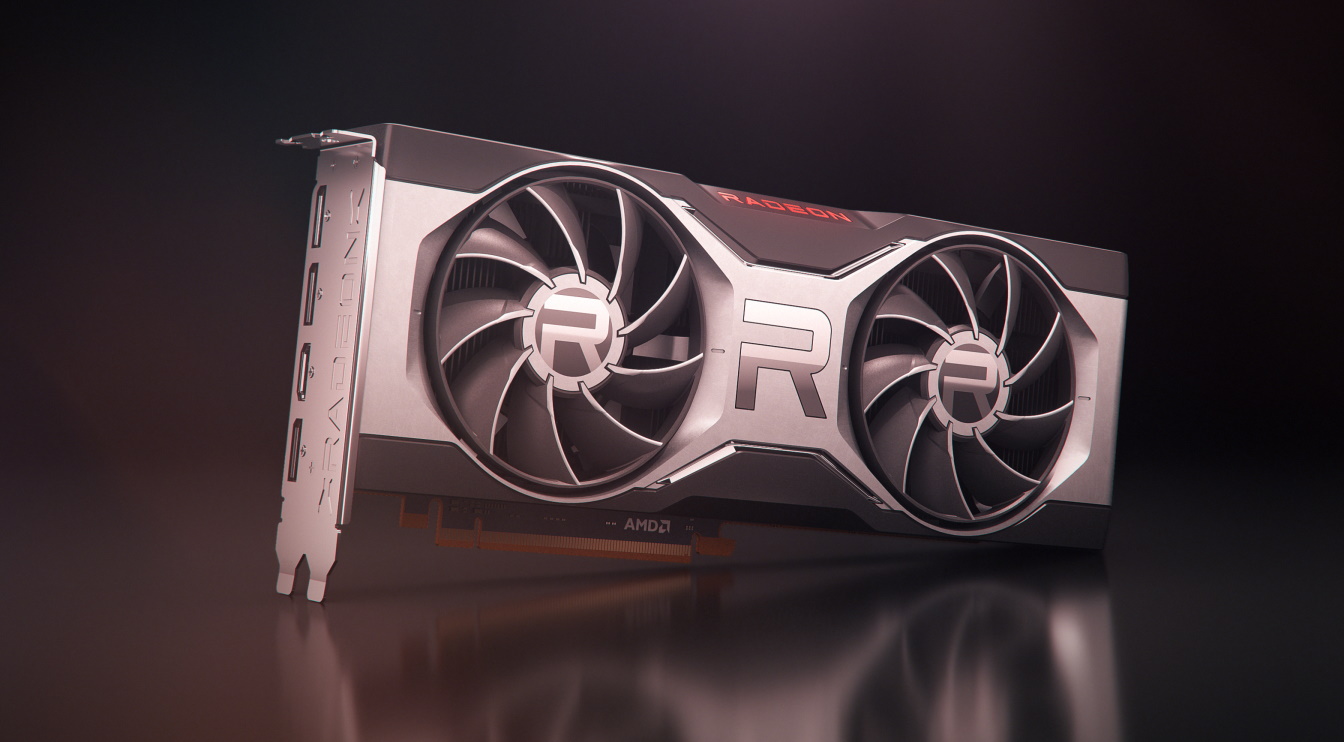 Haunted by the idea that refusing to pay hundreds of bucks for a scalping bot means you won't get a new GPU? Good news! Buying one doesn't necessarily help. 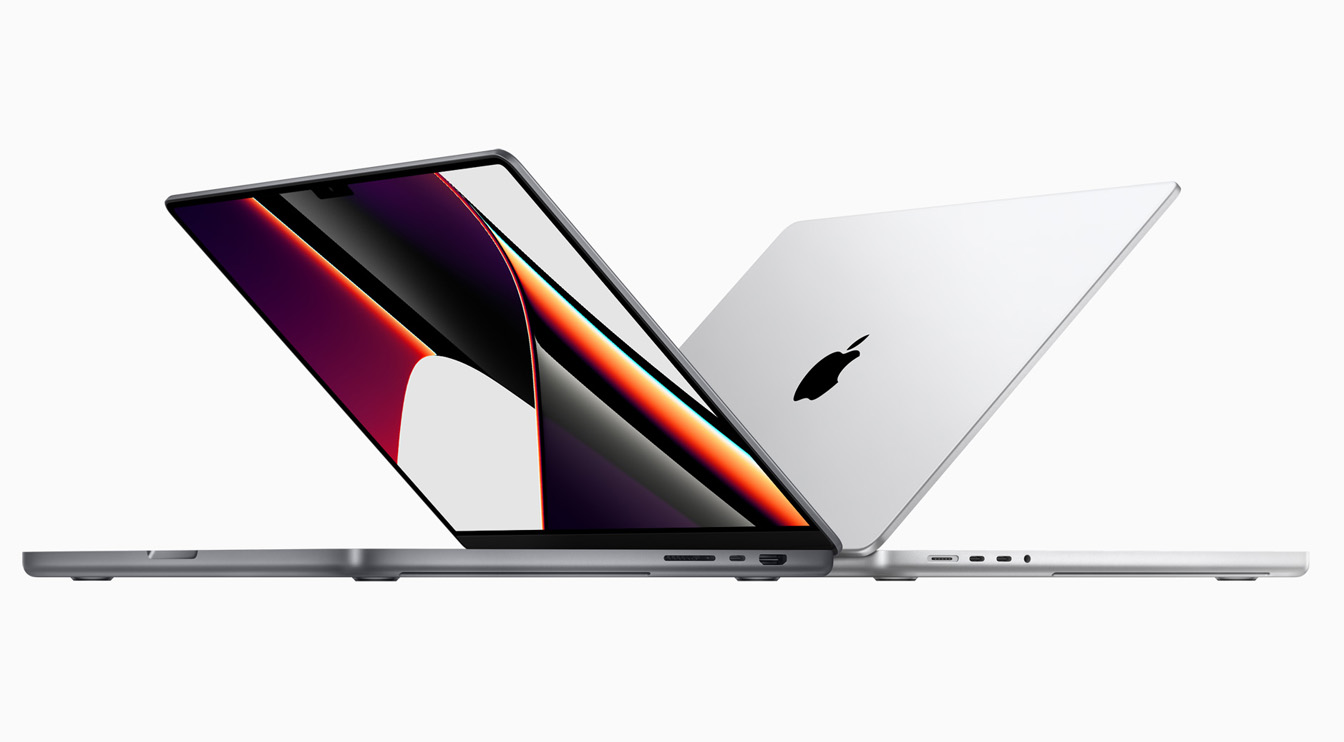 This device comes with the new M1 Pro and Max chips, a better display, more ports, and a display notch. Yes, really. 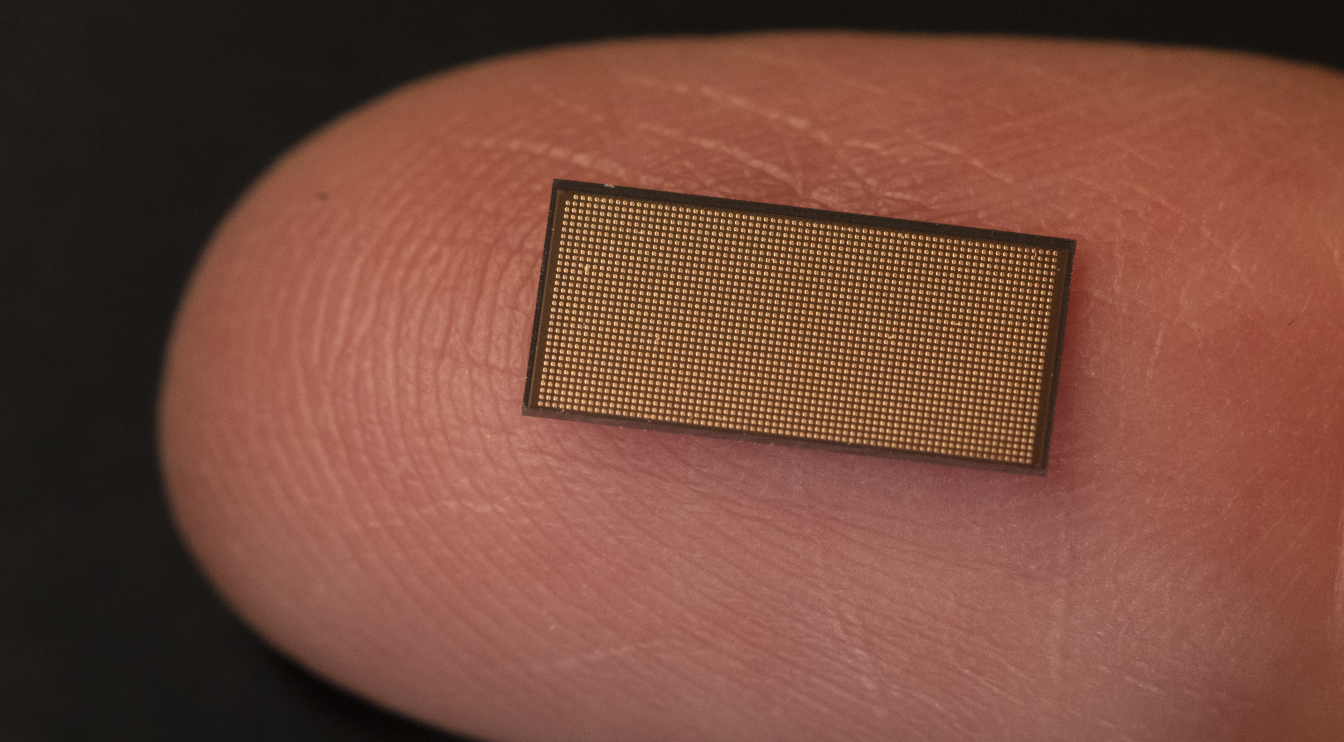 Intel’s Loihi: Cool Even If You’re Not In the C-Suite