Facebook has come a long way from being a sticker-covered social hub for college students. It is now a world-spanning network of billions. Even grandma is on Facebook these days. The social network has been the target of accusations over recent years that it doesn’t do enough to police hate and violence, and whistleblower Frances Haugen has the proof. The former Facebook employee provided thousands of internal documents to the Wall Street Journal for a report last week, and now she’s talking about what’s wrong with Facebook.

There are bound to be instances of hate and incitement to violence on a website with more than 2 billion users, but Facebook has long contended that it is making great progress identifying and removing this content. However, the internal Facebook data provided by Haugen proves that it only detects 3-5 percent of hate and less than 1 percent of violent content.

A big part of the problem might be that Facebook is fueled by anger. According to Haugen, Facebook prioritizes engagement above all else. The more people interact with content on Facebook, the more ads they will see. Facebook’s algorithms are tuned for this, and it means inflammatory content gets boosted. It’s easy to make people angry, and angry people click.

The algorithms favor outrage so much that political parties in Europe changed their messaging. One of the documents smuggled by Haugen notes that the parties began running more negative ads because they were favored in Facebook’s system. “You are forcing us to take positions that we don’t like, that we know are bad for society. We know if we don’t take those positions, we won’t win in the marketplace of social media,” Haugen said.

If you’re thinking that all big tech is the same, think again, says Haugen. Having worked at a few companies in Silicon Valley, she contends that Facebook is different. While she does not believe anyone at the company is “malevolent,” the incentives to grow engagement at all costs have led to some pretty evil behavior, regardless.

Even when Facebook tries to do the right thing, it drops the ball. In the run-up to the 2020 election, Facebook relied on a Civic Integrity unit to keep its worst impulses in check. Haugen says that Facebook disbanded that group immediately after the 2020 election, just in time for users to begin planning the January 6th Capitol riot out in the open. Facebook has only responded to Haugen’s charges in the most general ways. It’s unclear if Haugen will avoid legal consequences for taking the documents to the press. She believes she is protected by whistleblower laws, but courts may not agree. 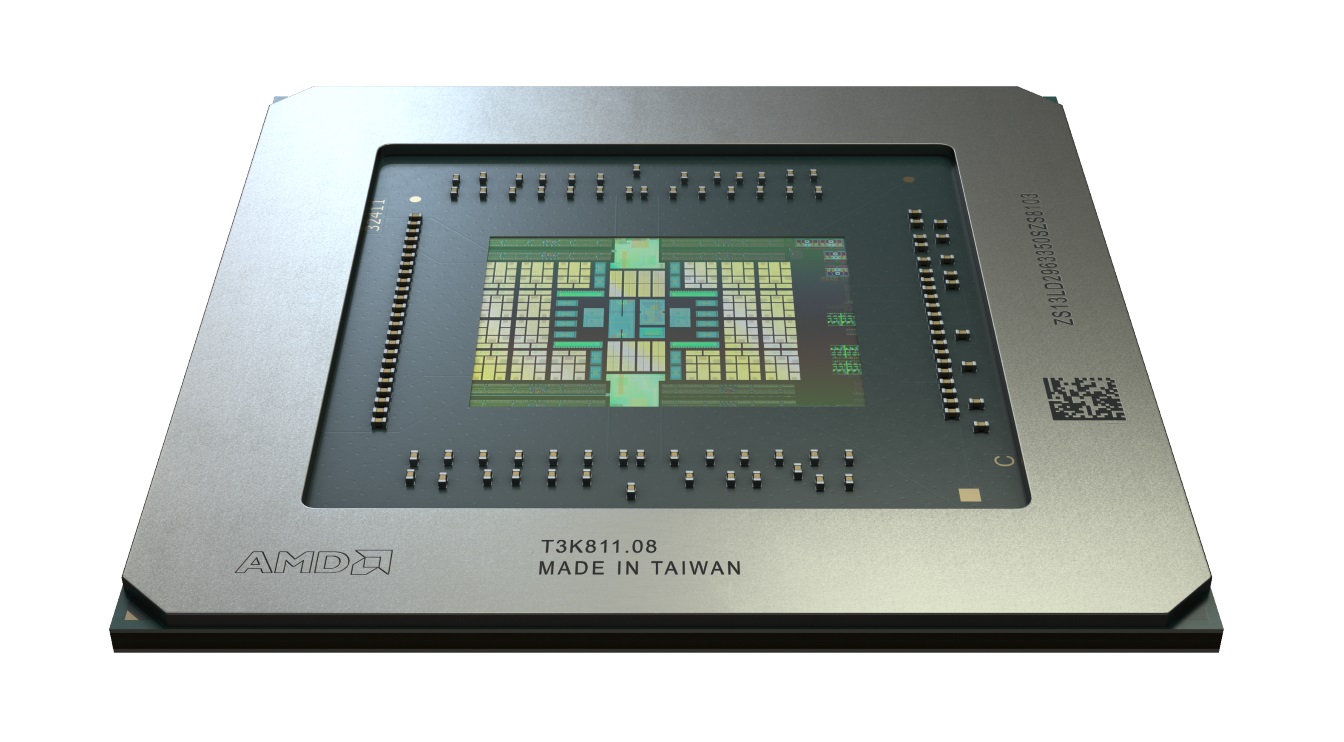