Ken Pillonel, a master’s student at the Swiss Federal Institute of Technology in Lausanne (also known as EPFL, for the university’s French name), has showed off on his YouTube channel this week that he’s created what he considers the first USB-C iPhone. He’s not keeping his methods a secret, either; Pillonel kicked off a blog post in May of this year explaining in detail how he’d tackle the project, then updated it yesterday announcing the project has been a success.

Pillonel started by breaking down the project into phases. First he’d test whether a female Type C to female Type C connection worked on a breakout board (which it did, but not in reverse). Not to be defeated, Pillonel was able to make reversibility happen by creating a Type C male-to-female board and soldering it to a Lightning male PCB. He dug the PCB out of a third-party Lightning connector containing an integrated circuit called C94, which Pillonel considers the cornerstone of his project. This altered C94 board then had to be reverse-engineered to fit inside the iPhone—a feat Pillonel seemed unsure about when he first wrote the blog post, yet he clearly succeeded. Better yet, the makeshift port was able to charge the phone and transfer data. The engineering student says at the end of his video that he’ll be uploading a more detailed process to his channel very soon.

Apple has long resisted the shift to USB-C charging, opting to continue the use of its proprietary Lightning connector instead. As our colleagues at PCMag pointed out earlier this year, Apple is relatively open about the fact that it would like to maintain its “ecosystem” of Made For iPhone (MFi) accessories for the sake of brand loyalty and profit. After all, it’s much harder for someone to transition to a different brand when they have Apple chargers, Apple CarPlay, Apple smart home devices, and so forth. The company is also hesitant to jump to USB-C because it carries a lower waterproofing specification than Lightning, according to the Apple analyst who spoke with PCMag.

But those familiar with the USB-C debacle know this could change at any moment. The European Commission’s decision to essentially outlaw non-USB-C charging ports on various portable devices could force Apple’s hand, if it wants to continue to sell its phones in the EU, that is. 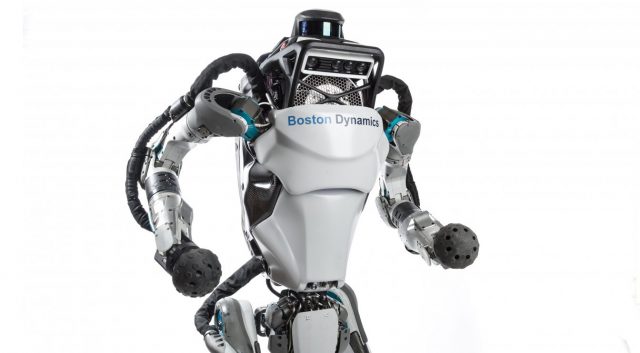 The Most Promising Companies in Robotics Engineering

You probably haven't encountered any robots from these firms, but it's only a matter of time. 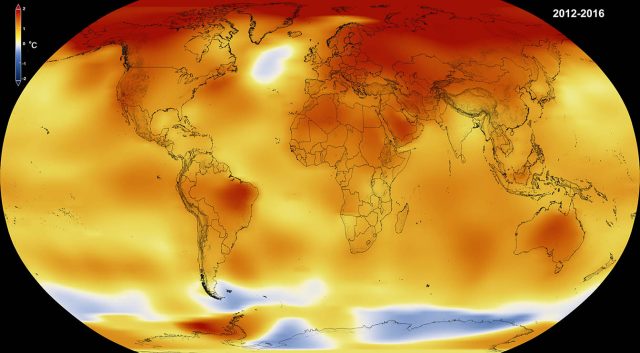 Scientists Model Costs of Geoengineering Effort to Dim the Sun

How much would it cost to use sulfur aerosols to reflect additional sunlight back into space? Not that much. 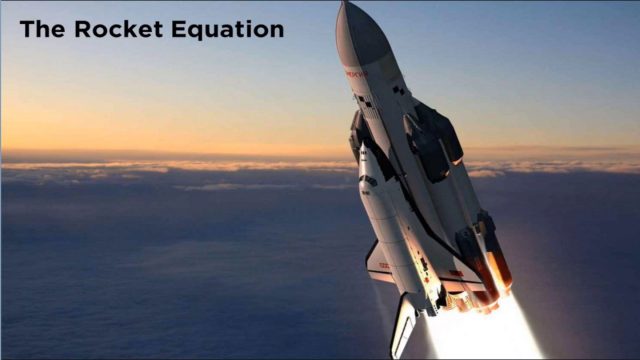 Udemy’s Rocket Engineering and Interstellar Space Propulsion course provides a considerable amount of information on both topics crammed into a short 2.5-hour program. Although this series of lectures is quite interesting, it’s a hard course to recommend.