For the last decade the action camera market has been dominated by a traditional “point-and-shoot” form factor, with only slight variations. DJI’s new 4K Action 2 ($399-$515) presents us with a radical new approach. Its system is composed of a number of modules and uses strong magnets as its primary means of attachment. Each module is about the size of an ice cube.

DJI Action 2 By the Numbers

The main camera module is a 4K shooter capable of 120 fps. It uses a 1/1.7-inch sensor with a lens providing it with a 155-degree Field of View. Along with the main sensor there is also a Color Temperature Sensor for calculating white balance. The main module has a 1.76-inch OLED touchscreen covering the back, which you can use with quite a variety of different gestures to control the camera. It weighs in at 56 grams, and leaves 21.5GB of its built-in storage open for videos, which is important since it doesn’t include a card slot.

The main module is waterproof down to 10 meters, and has a set of contacts, a strong magnet, and recesses for clipping on accessories. A waterproof housing with a traditional action mount is also available. Available and planned accessories include a clip that adds a 1/4-inch tripod mount, a clip that adds an action camera mount, a small tripod, and a small tripod that includes a detachable remote button. There is also a lanyard mount, a floating handle, a stereo microphone, and a headband mount.

Along with DJI’s newest Electronic Image Stabilization (EIS), RockSteady 2.0, there is also a feature they call HorizonSteady that helps keep your horizon consistent. As expected with a DJI camera, it also features an extensive set of timelapse, hyperlapse, and quick clip options. Most of these can be controlled directly from the touchscreen, but for full flexibility it is easier to use the Mimo mobile app. Here’s the recording options:

For photos and videos, you need to switch to “Pro” mode to control exposure, shutter speed, and ISO. In most modes you also get a choice of the Standard FOV which does some de-warping and loses a bit of the total image or a Wide mode that gives you everything.

The review sample of the Action 2 came with a slick small tripod with a detachable remote. One takeaway from shooting with the stick at full extension is that while DJI’s RockSteady image stabilization does an excellent job of frame-to-frame stability, it’s — not surprisingly — not the same as having a true mechanical gimbal when it comes to freehand panning.

The “selfie-stick” with remote made it easy to set up the camera in a remote location and start and stop it. When using it with the Mimo app (if you’re close enough to get good connectivity) you preview what you’ll get. Otherwise in a bright setting it is difficult to discern your precise framing on the small screen.

When I first got the Action 2 to review I was incredibly excited by the possibilities afforded by such a small camera. However, as I shot with it I found myself having to deal how to handle, use, and charge three separate modules (the main camera, the front touchscreen, and the battery). Plugging into a computer to unload a microsSD card, for example, requires confirmation on the touchscreen module, not the main screen. And each module has a separately-charged battery.

I suspect most users will develop a couple basic styles for using the Action 2 and stick with them. One quirk I found slightly annoying is that every time I wanted to reconnect to the camera from my phone it took awhile and then required several clicks. I’d like to see something fast and simple.

The First-person Lanyard is a Cool Feature

DJI has taken advantage of the magnetic attachment system to create an accessory that allows you to put a lanyard under your shirt and ‘snap’ the camera onto the outside. This makes for a quick and sometimes-interesting perspective. The only complication is that it needs another magnetic clip attached to the camera, so that’s one more thing to keep track of. There is also a traditional headband accessory available, but I didn’t get a chance to test it.

Heat is a Real Issue with the Action 2

The biggest issue I had with the Action 2 is heat. Simply charging the camera’s battery made it almost too hot to touch. The same is true with recording 4K video at 60fps and120fps. At the default temperature cutoff, it would only capture a few minutes at that speed before turning off. There is an option to increase the thermal limit, but of course that makes me a little bit nervous about what effect it might have on the lifetime of the components.

When I asked DJI about the heat issue, they responded by suggesting I use a lower frame rate or resolution, which is of course realistic, but doesn’t exactly solve the issue. I wouldn’t be surprised to see some clever cooling accessories for it. DJI has some preliminary data on how long before the Action 2 will shut off in each mode, but nothing final enough to publish yet.

Clearly DJI is aiming the Action 2 squarely at the Hero 10 family from GoPro. Overall, I’m glad to see the form-factor innovation by DJI, and I think it will help shake up the market a bit. For anyone willing to put in the time required to learn a new system, it provides a lot of unique features, although I’d like to see some progress on the thermal front.

For more information on all the new features, accessories, and capabilities, please visit https://www.dji.com/dji-action-2. 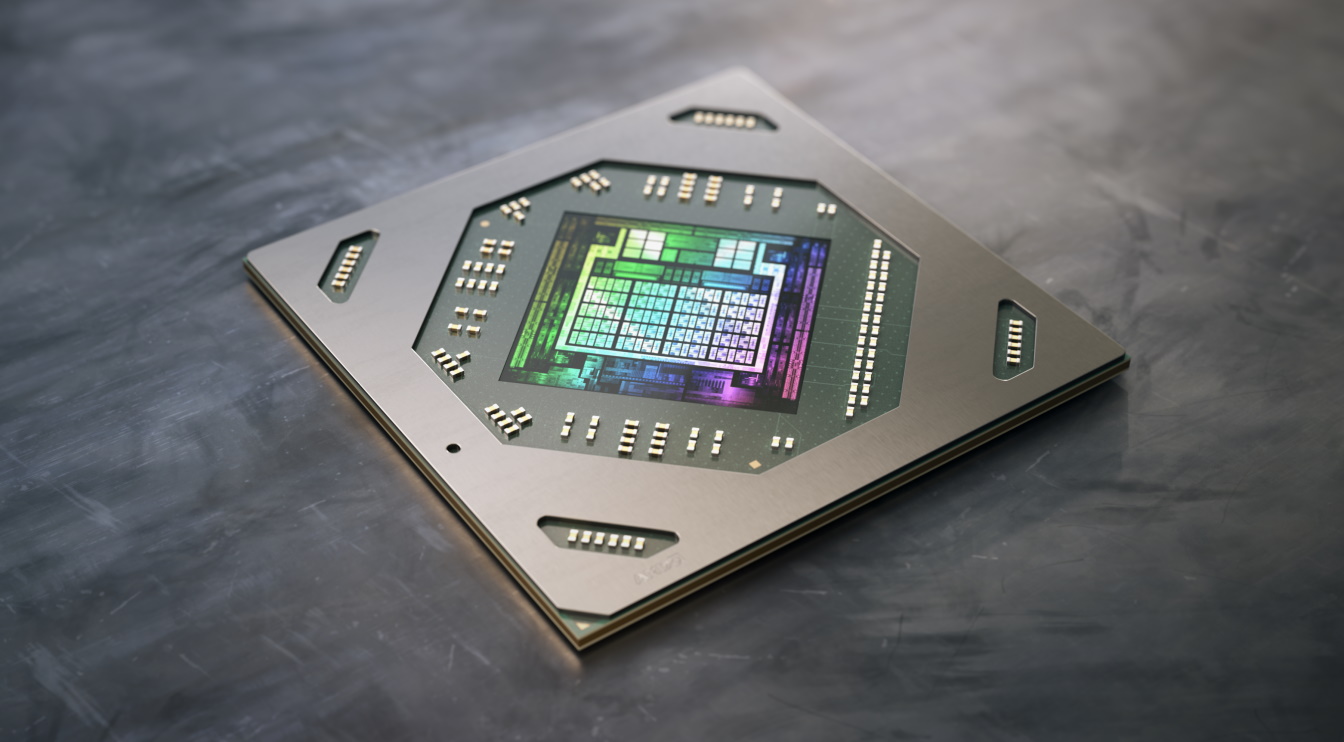 AMD's 6700 XT offers a rare opportunity to investigate efficiency and performance gains between two GPU generations using a near-identical iteration of both cores. We compare the 5700 XT and 6700 XT clock-for-clock to measure IPC, power consumption, and generational improvements. 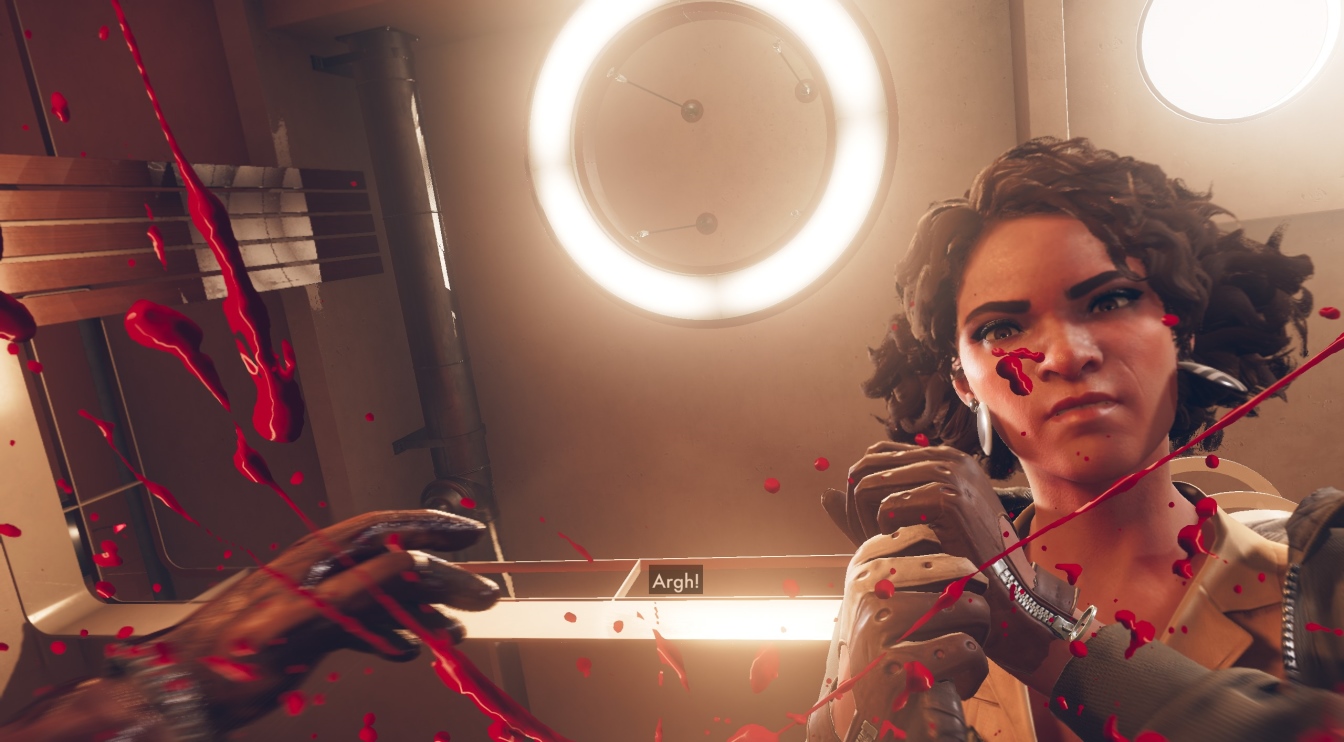 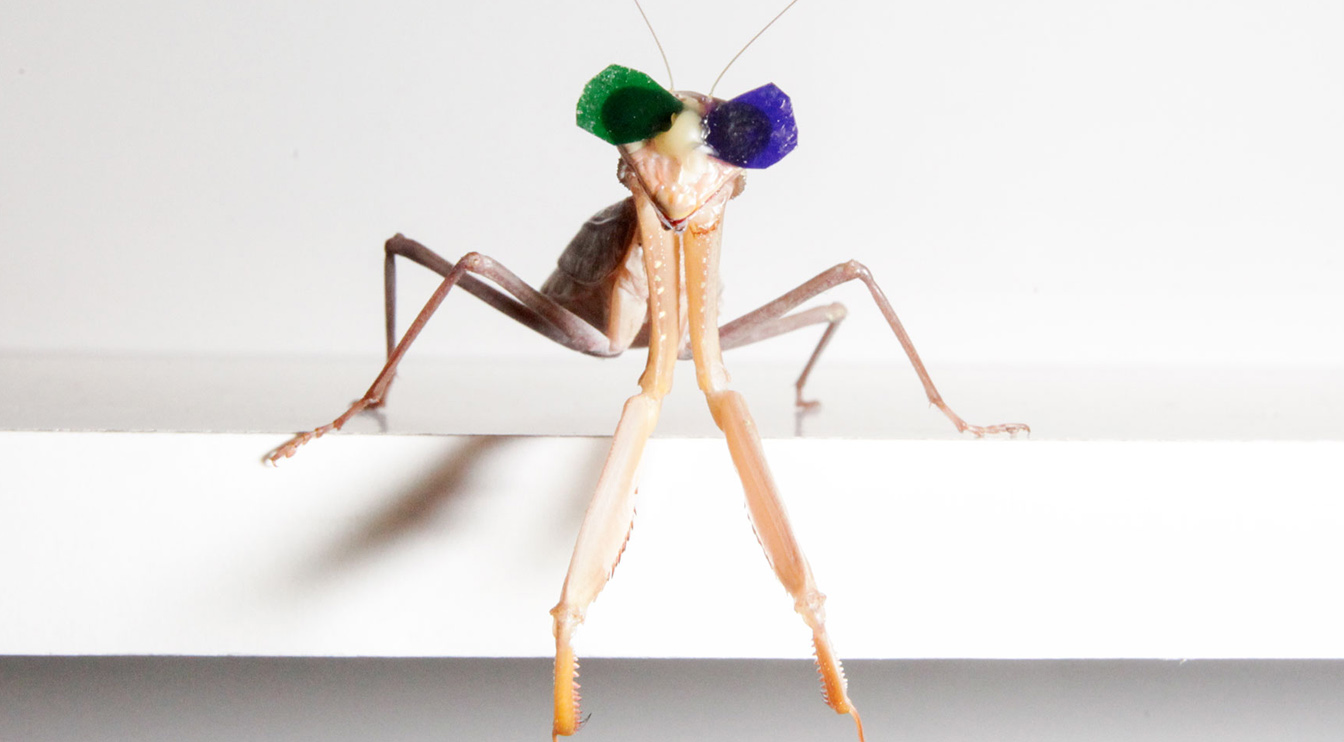 Insects see the world very differently than we do, but researchers from Newcastle University in the UK now say that the praying mantis possesses one important element of human vision: It can see in 3D despite having a comparatively tiny brain.