Verizon has been pushing its mobile network as a home broadband option ever since it backed away from new fiber deployments. However, it’s been slow-going to actually deploy wireless broadband in places were people are likely to want it. Now, Verizon has a partner in this endeavor. Verizon will use Amazon’s upcoming Kuiper satellite internet for backhaul, boosting coverage in rural areas where bandwidth is in short supply.

Verizon started its 5G deployment with millimeter wave (mmWave), which is very fast but has a short range. It toyed with 5G home internet in these frequency ranges, and the carrier has since added mid-band frequencies, which it calls “Nationwide 5G.” Yes, branding in the era of 5G is confusing. These signals can reach farther, but they aren’t as fast as mmWave. This is only a concern for the tower connection side — to deliver internet access to remote areas wirelessly, Verizon still needs a data connection to the outside world, which is the backhaul Amazon will deliver.

To start, Verizon and Amazon will cooperate to deploy terrestrial antennas for backhaul that are based on Project Kuiper technology. Eventually, Amazon’s orbiting constellation could slot in to deliver more robust backhaul and direct satellite connectivity. However, this hybrid approach isn’t going to happen any time soon. Amazon has only just scheduled its first batch of Kuiper launches, consisting of nine ULA Atlas V rockets delivering more than 3,200 satellites to orbit. It aims to have half the satellites in space by 2026 and the remainder by summer 2029.

Of course, there’s an elephant in the room: SpaceX. Elon Musk’s spaceflight company has been moving quickly to deploy the Starlink satellite internet platform. Its control of the advanced Falcon 9 rocket gives SpaceX a leg-up when it comes to deploying its constellation, which already includes almost 2,000 nodes. It has clearance from regulators to launch up to 12,000 more, and tens of thousands beyond that could be approved soon.

SpaceX is offering broadband satellite service to consumers already, and the speeds are competitive with many wired broadband options, and it puts traditional satellite internet to shame. It’s possible the Verizon-Amazon hybrid solution could work better. Adding terrestrial 5G towers to a satellite-based system could help limit latency and expand coverage to more devices, but Starlink might have the market cornered by 2029. 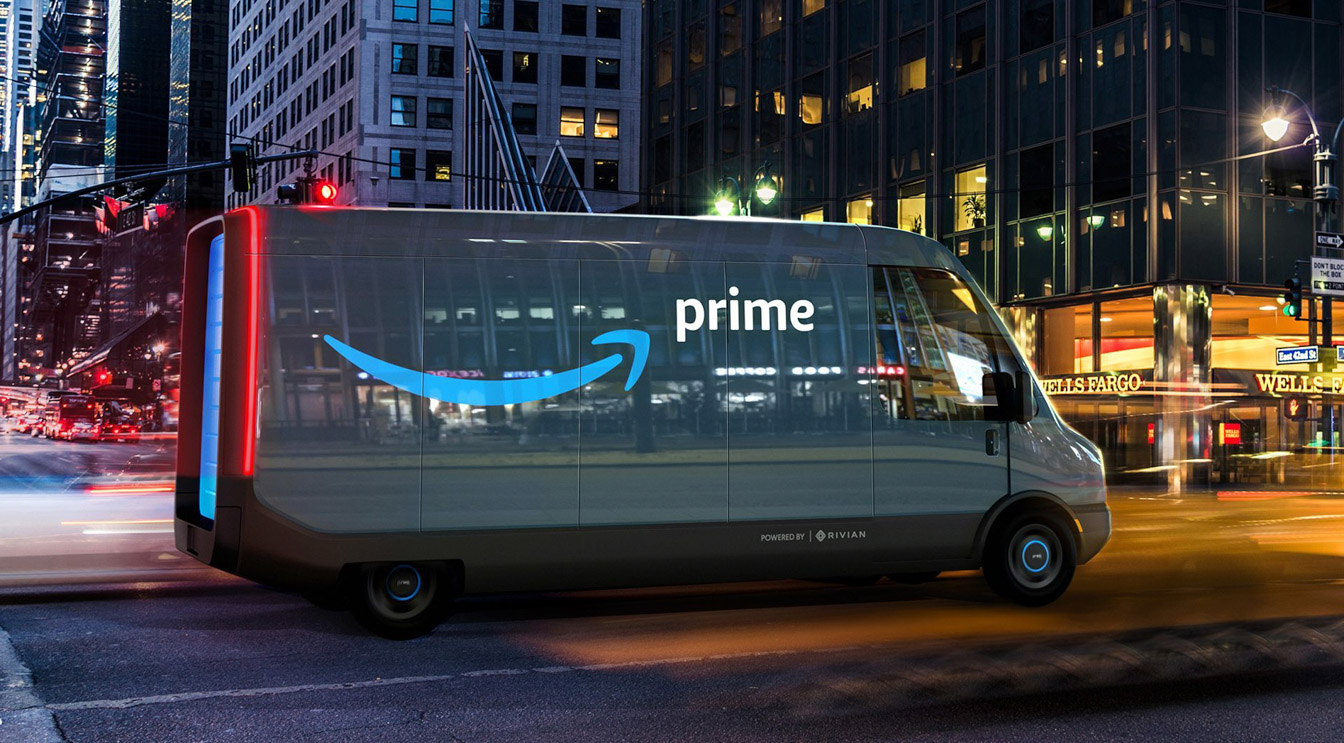 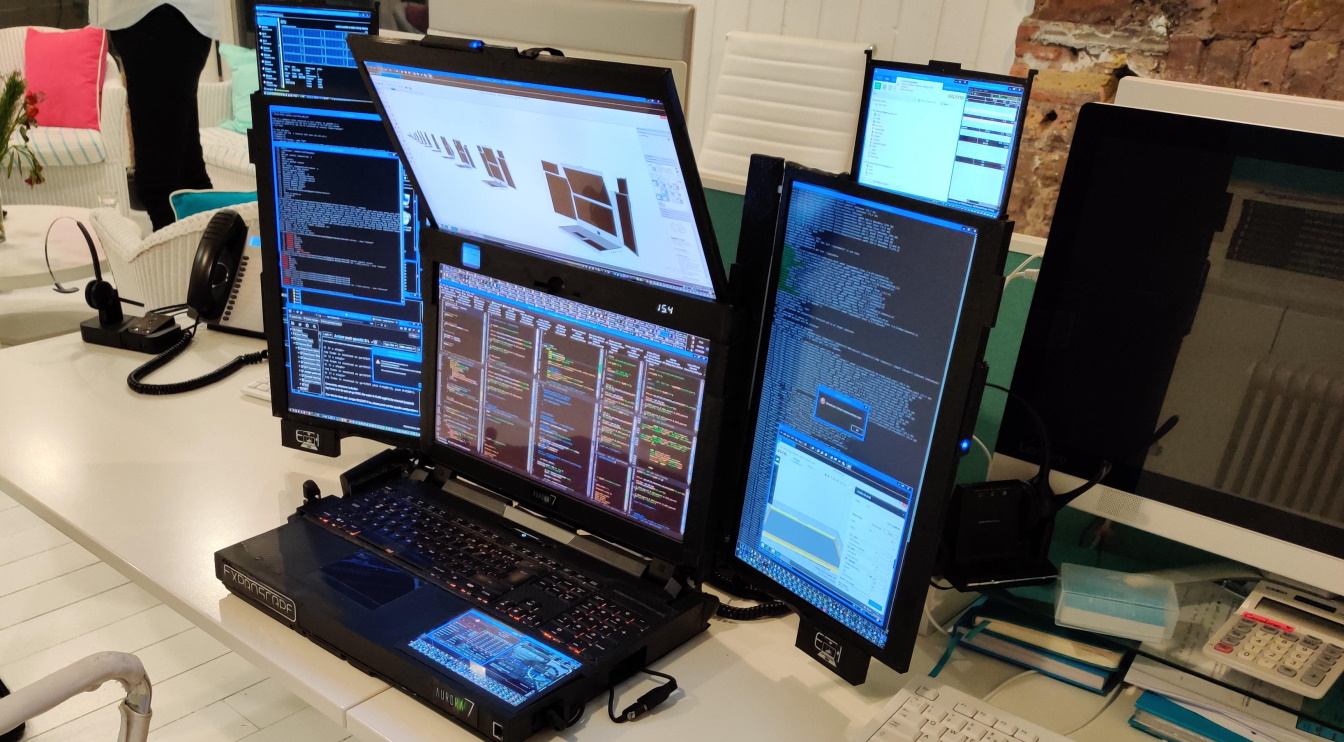 The Aurora 7 Is an Amazing 26-Pound Laptop With 7 Displays, Zero Purpose

The Expanscape Aurora 7 is the 26-pound, 28-minute, seven-paneled laptop of your dreams.