Earth would be a lifeless husk without the warming rays of the sun. But like they say: you have to take the good with the bad. The sun occasionally fires off massive flares and eruptions that can cause problems here at home. A major solar flare this past week caused radio disruptions, and the cloud of charged particles it released is expected to reach us in the coming days when it could cause even more radio interference. The upshot, though, is some spooky boosted northern lights for Halloween.

NASA reported the flare on October 28th, saying it had classified it as an X1 event. That’s the most potent class of solar flares, although it’s not the most powerful level. An X1 flare is the bottom rung of the X-class. An X2, for example, would be twice as powerful as this one, and an X3 would be three times as intense. A flare at the X10 level is considered unusually dangerous and powerful, but even an X1 is nothing to scoff at.

Powerful solar flares are often associated with coronal mass ejections (CME). This occurs when a loop of plasma rises off the sun, known as a prominence. Instead of collapsing back into the nuclear inferno, a large volume of that plasma can break free and race off into space. If the flare is facing Earth, those particles can reach us and cause changes in the atmosphere that affect electronic systems.

According to NASA, the initial flare causes radio distortion on the sunward side of Earth, centered on South America. You can see the flare in the animation above, but most of the particles that reach Earth in the coming days won’t emit visible light. You’ll know when they get here, though.

Scientists expect the CME to hit the atmosphere by Saturday or Sunday (Oct. 30-31. When that happens, the particles will ramp up aurorae around the poles. When this solar storm hits, the aurora borealis (also known as the Northern Lights) will become much more intense. While visible aurorae are usually restricted to the northern latitudes, this weekend could see intense lights extending all the way down into the northern United States including Illinois, Minnesota, Oregon, and much of New England. Canada will also get a good show, as will Iceland, Norway, and Scotland. The atmospheric glow might even stick around for Halloween night, which is maybe worth the small inconvenience of radio and satellite disruption. 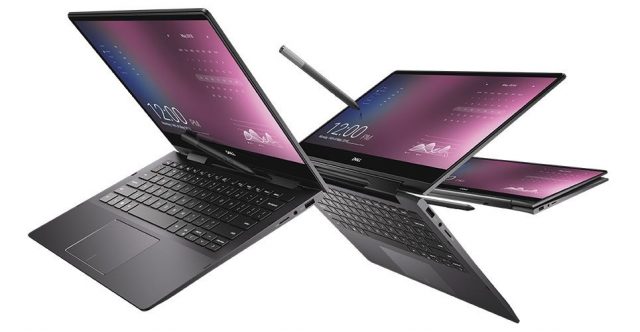 Don't be afraid! Although it may be Halloween, the only thing terrifying about these deals is how terrifyingly good they are. Grab some candy, and then pick yourself up a nicer treat like a 65-inch 4K TV.